In another record year of rescuing animals in need, Colorado’s Wild Animal Sanctuary rescued 25 wolves, 22 tigers, 10 lions, and seven lion/tiger hybrids as part of 80+ animals that found new life at the large carnivore sanctuary. Many of the animals came from some of the cub-petting industry’s worst offenders, who seem to be facing a growing backlash after their appearance on Netflix’s “Tiger King” docuseries earlier in the year.

Wildlife in Need, whose owner, Tim Stark, was featured in the docuseries, had all of its animals confiscated in September due to dozens of animal welfare violations. The Wild Animal Sanctuary rescued 17 of the zoo’s big cats—a mixture of tigers, lions, hybrids, and two grizzly bears, who exchanged their small, chain-link enclosures the Sanctuary’s large-acreage, natural habitats.

Jeff Lowe, the former business partner of “Tiger King” Joe Exotic, also had to vacate the property at the center of the series. As a result, 11 wolves, three tigers, and two bears now live unprecedented lives of freedom at the Sanctuary’s 9,684-acre Refuge in southern Colorado.

To round out the more sizable rescues, 12 wolves that faced no other option but were euthanized were rescued from California’s defunct Wildlife Waystation that closed its doors in 2019. Finally, bringing the number of rescued animals to over 80 for the year are a mixture of foxes, coyotes, and Dillan, an Asiatic black bear that became a cause celebre when his plight at a Pennsylvania sportsmen’s club caught the attention of actor Alec Baldwin.

Conversation on the Crisis of Climate Feedback Loops With Dalai Lama and Greta Thunberg, Along With Leading Scientists 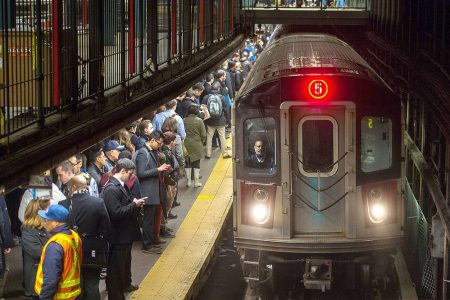 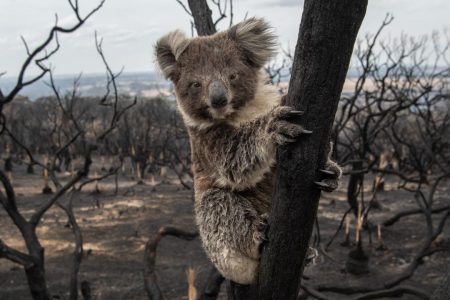 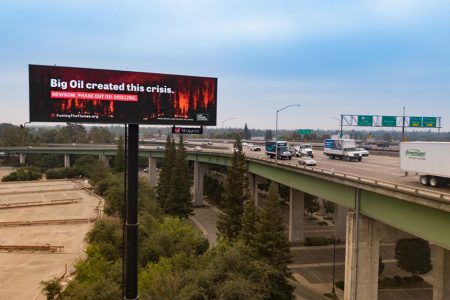