People and Culture / New Way of Looking at Surrealism, Focusing on the Worldwide Sweep of the Movement, Presented in Groundbreaking Exhibition at The Met 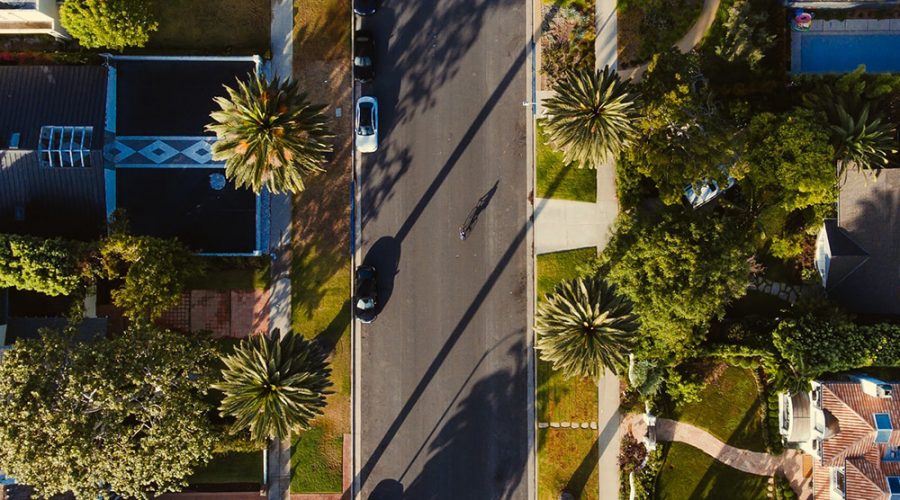 ATTOM, curator of the nation’s premier property database, today released its third-quarter 2021 U.S. Home Affordability Report, showing that median-priced single-family homes are less affordable in the third quarter compared to historical averages in 75 percent of counties across the nation with enough data to analyze. That is up from 56 percent of counties in the third quarter of 2020, to the highest point in 13 years, as home prices have increased faster than wages in much of the country.

The report determined affordability for average wage earners by calculating the amount of income needed to meet monthly homeownership expenses — including mortgage, property taxes, and insurance — on a median-priced single-family home, assuming a 20 percent down payment and a 28 percent maximum “front-end” debt-to-income ratio. That required income was then compared to annualized average weekly wage data from the Bureau of Labor Statistics (see full methodology below). 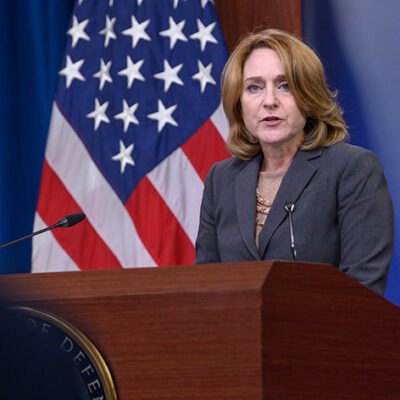 Home Flipping Increases While Profit Margins Continue to Drop Across U.S. In Q2 2021

ATTOM, curator of the nation’s premier property database, today released its second-quarter 2021 U.S. Home Flipping Report showing that 79,733 single-family homes and condominiums in the United States were flipped in the second quarter. Those transactions represented 4.9 percent of all home sales in the second quarter of 2021,…

Amazon recently announced an increase in the average starting wage for their workers to $18 per hour. The following Cornell University experts weigh in on what this change will mean for workers, managers and the broader industry.

Diane Burton, human resources professor and director of the Institute for Compensation Studies…

The rates of young people who fail to transition from childhood to independent adulthood is on the rise. Each year, more young adults find themselves without full-time jobs, relying on their parents, or staying longer in school. These statistics are focused on the age ranges of 17 to 25. 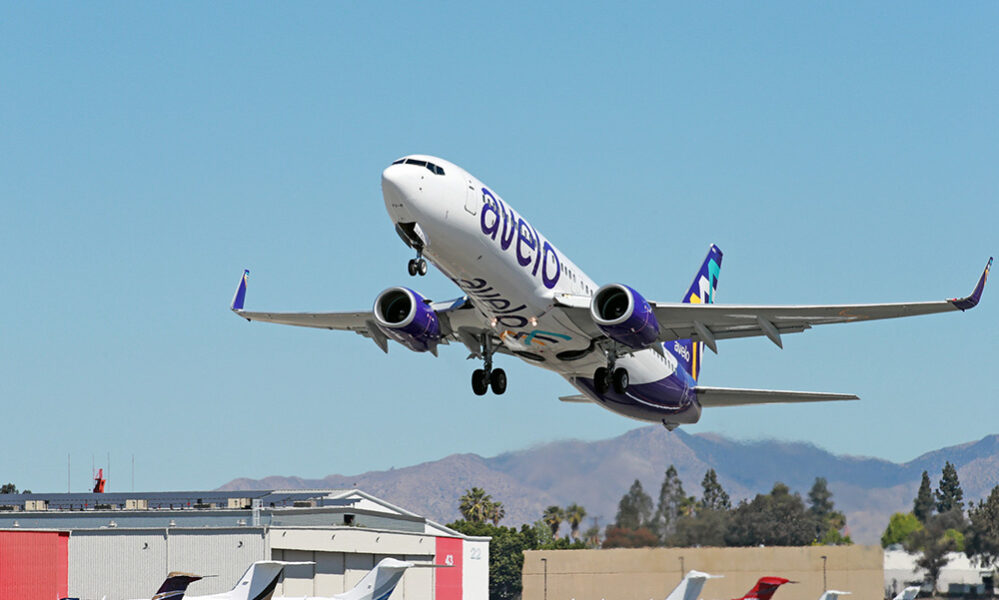 Building on the popularity of Avelo Airlines’ current service between the Humboldt Bay Area and Los Angeles, the airline today announced the addition of a second popular leisure destination – Las Vegas.

“We are excited to add this second popular vacation and entertainment destination to our Eureka / Arcata schedule,” said Avelo Chairman and CEO Andrew Levy. “Getting to Vegas from the Humboldt Bay Area is now easier and more affordable than ever. The addition of Las Vegas to our existing Los Angeles service, demonstrates our commitment to providing more choice and convenient access to the places our Customers want to go at everyday low fares.”

Everyday one-way low fares to the entertainment capital of the world starting at $29* are available at AveloAir.com.

“We are beyond excited to expand our partnership with… 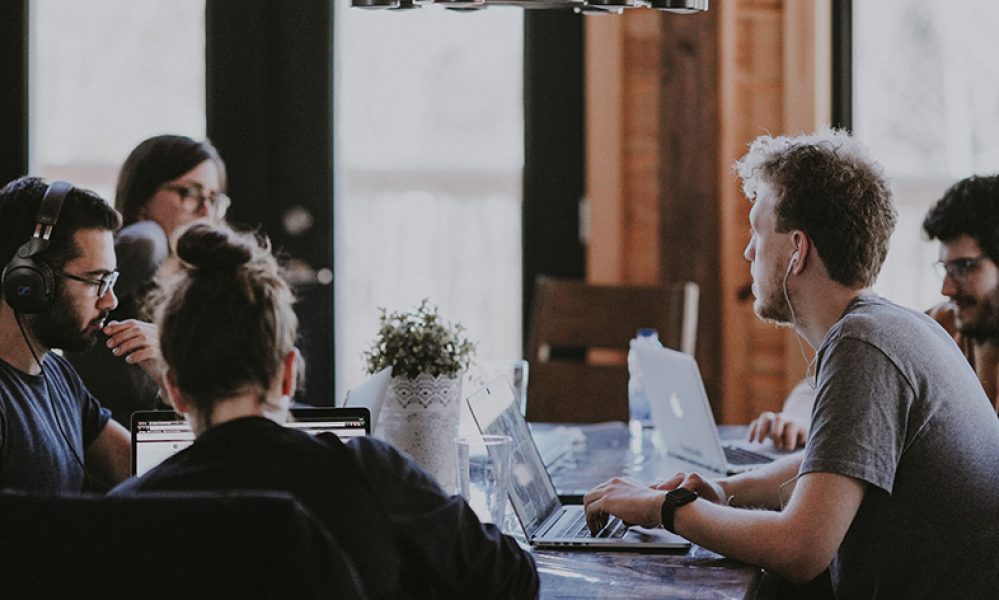 New research from Paychex, Inc., a leading provider of integrated human capital management solutions for human resources, payroll, benefits, and insurance services, reveals employee loyalty is at risk among younger generations, with one in three Gen-Z and Millennial workers actively looking for a new job, as employers experience what has been termed “The Great Resignation.” This survey was conducted in partnership with Future Workplace, an HR research and advisory firm.

“The COVID-19 pandemic gave many workers the opportunity to reflect on what is most important to them in a job and an employer and assess their priorities for future roles,” said Alison Stevens, director of HR Services, Paychex. “For many, the COVID-19 pandemic revealed that their current position or company was not serving them. If companies are not adeptly responding to the rapidly evolving and expanding needs of their employees, they are likely falling…

Our editorial team just came across a fascinating educational short book, titled: ‘Talent-Based Economy’, written by award-winning author and scholar, Mosi Dorbayani, who is an Executive Advisor and Economist at Orenda Enterprises Inc – Canada. To gain some insights and share more with our readers, we invited him to…

Remote Work Will Fuel Housing Demand for Years to Come

As employers make — or delay — plans to reopen workplaces this fall, new Zillow research finds that nearly 40% of U.S. workers (39%) still don’t know if or how often they’ll be working in person. More than one-third of those workers (35%) say that…

When Everyone Works Remotely, Communication and Collaboration Suffer

As companies debate the impact of large-scale remote work, a new study of over 61,000 Microsoft employees found that working from home causes workers to become more siloed in how they communicate, engage in fewer real-time conversations, and spend fewer hours in meetings.

Transform Your Restaurant With All-New Book From Adina Brunetti

Adina Brunetti, the founder of one of Miami’s largest communications agencies and creative director of Adina Creative Food, has recently unveiled her second book. ‘Your Restaurant: Exceptional Customer Service’ is an in-depth guide helping restaurant owners take their establishment to the next level through unrivaled customer service.

From the earliest days of the coronavirus pandemic, local shops, restaurants, and other small businesses have struggled with how best to respond to the ever-changing crisis.

A new Berkeley Haas study found that when it came to closures, the big chains set the tone: In the first few weeks of…

Desperately needed housing inventory is on the rise and expected to come primarily from sales by existing homeowners, among a host of other sources — the smallest of which is foreclosures — according to a panel of real estate experts responding to the latest Zillow Home Price Expectations Survey. The housing market is expected to stay stable as homeowners exit forbearance programs, while rents and vacancies are not expected to rise dramatically following the end of the federal eviction moratorium.

“Now with more confidence in their long-term housing decisions, we are seeing existing homeowners finally returning to the market as sellers, who will provide the largest chunk of for-sale inventory in the next year,” said Nicole Bachaud, economic data analyst at Zillow. “This is welcome news for many potential buyers, who should see more options to help their home search. Along with the expected moderation of price appreciation in coming months, the market is beginning to shift toward a balance between buyers and sellers — although that middle ground is still a far way off.”

Panelists believe the largest single source of available housing inventory will be existing homeowners buying and moving to a different home, comprising 39.7% of supply over the next year.

Inventory trended downward throughout 2020 and into 2021 as demand for homes took off, driven by the Great Reshuffling, low-interest rates, and a demographic surge of millennial and baby boomer homebuyers. The combination of low supply and high demand pushed prices into new territory, reaching a record-high 17.7% annual appreciation in August. Fortunately…

Strong homebuying demand continued through the end of August, with pending sales up 6% from a year earlier, according to a new report from Redfin, the technology-powered real estate brokerage.

When companies make bad hiring choices, they’re also making costly mistakes. Not only does it impact their bottom line and productivity rates in the office, but employee morale can be affected as well.

ATTOM, curator of the nation’s premier property database, today released its third-quarter 2021 Vacant Property and Zombie Foreclosure Report showing that 1.3 million (1,332,706) residential properties in the United States sit vacant. That represents 1.4 percent, or one in 74 homes, across the nation. 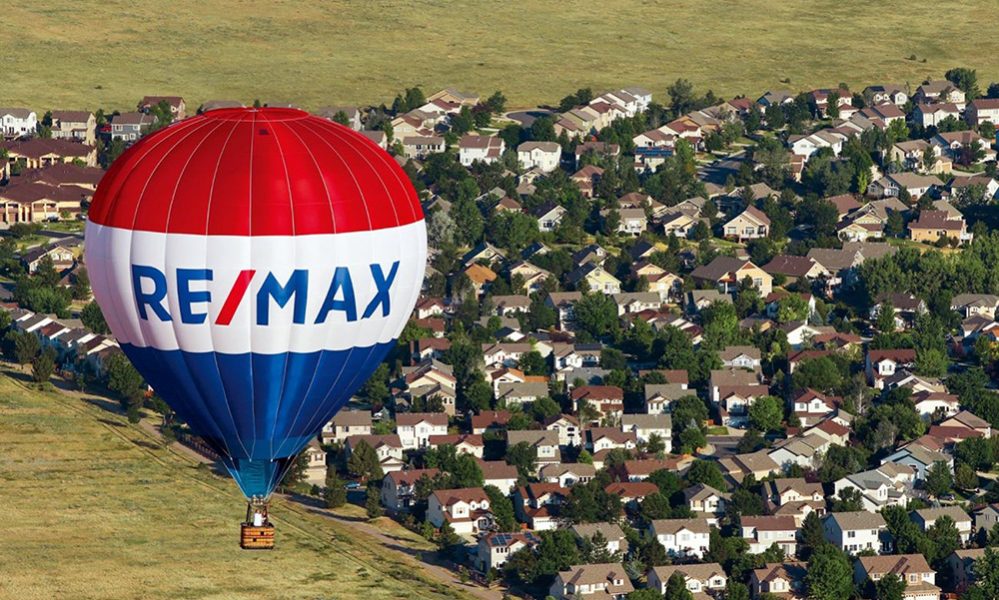 August home sales dropped 3.5% from July’s total – and the Median Sale Price slipped 1.2% to $335,000 – as seasonal norms signaled that 2021’s busiest home buying and selling months are probably behind us. Despite these drops, August still almost broke records for home sales signaling a still-hot market.

“The slight seasonal decline in home sales from July to August was countered by this being the second-highest August sales total in the 13-year history of our report. So, although we appear to be past the blistering summer peak, the market is still very active,” says Nick Bailey, President, RE/MAX, LLC. “In fact, the drop in home prices might signal to potential sellers that it’s time to get off the fence in case they fall further, which in turn could draw more buyers back into the mix. In any case, it seems likely that the combination of super-quick sales and a severe lack of inventory will be with us for the foreseeable future.”

With year-over-year comparisons skewed by the… 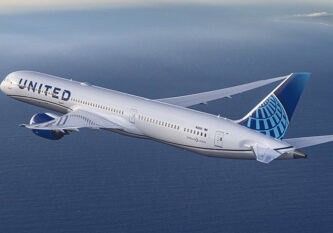 After Hurricane Ida, Now Is the Time to Protect Your Investment

On the heels of the National Oceanic and Atmospheric Administration increasing their projected hurricane outlook, Hurricane Ida blew through Louisiana leaving an estimated $40 billion in damages in its wake. Now is the time to ensure your home, which for many is their primary investment, is protected from severe…

ATTOM, curator of the nation’s premier property database, today released a special report looking at condominium sales and prices in oceanfront counties around the U.S. The report, following up on the June 2021 collapse of the beachfront Champlain Towers South condominiums in Florida, shows that median condo values and…

Follow The Money: The Strong Connection Between Terror and Money Laundering

Every year, an estimated US$2 billion to US$4 trillion is laundered around the world. Over recent years, the money laundering that had been growing for decades has gained another layer of complexity. Nowadays, cryptocurrency is being used as yet another destination for illicit funds being laundered by criminals with…