By Michael Bentley
Newsdesk Editor
Building on the popularity of Avelo Airlines’ current service between the Humboldt Bay Area and Los Angeles, the airline today 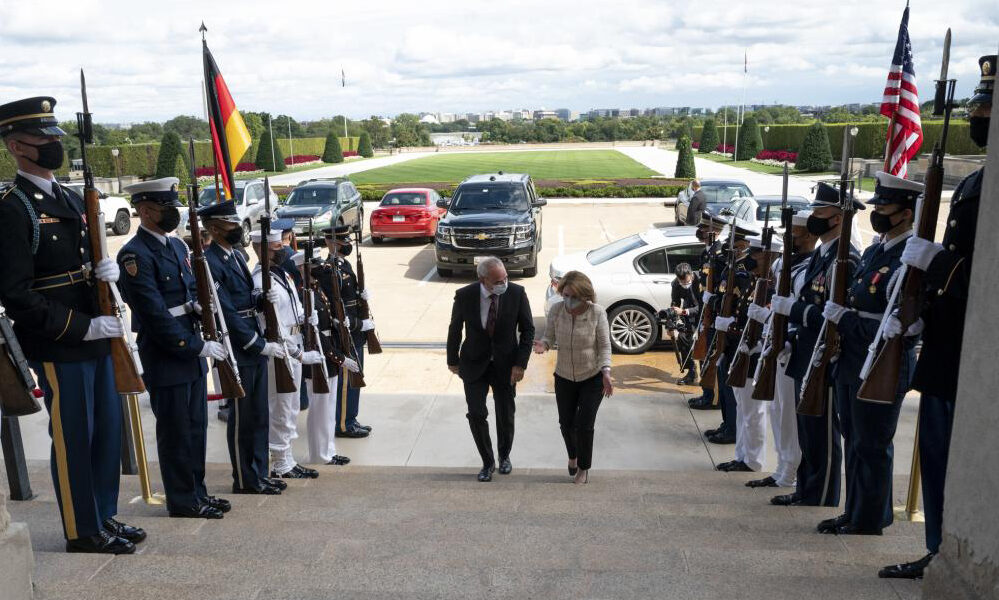 The two leaders exchanged views on defense and security priorities, including Afghanistan, the Indo-Pacific region, Russia and NATO

“Meetings like these with partners and allies help to build and reinforce the vital relationships which enable our missions worldwide. Today’s meeting with our German allies really reinforced the value of our shared security relationship,” spokesman Eric Pahon said.

” great meeting today with State Secretary Benedikt Zimmer. We discussed a range of shared security interests with our NATO ally, including support for the NATO alliance, Indo-Pacific security, space and emerging tech,” the deputy secretary said in a tweet.

She also thanked him for Germany’s support in evacuation operations in Afghanistan and Germany. 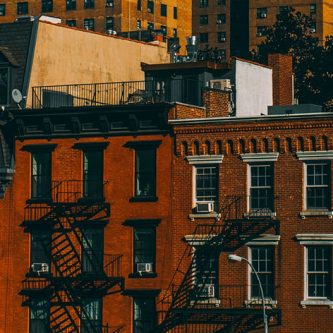 Desperately needed housing inventory is on the rise and expected to come primarily from sales by existing homeowners, among a host of other sources — the smallest
Peter Duncan / RH 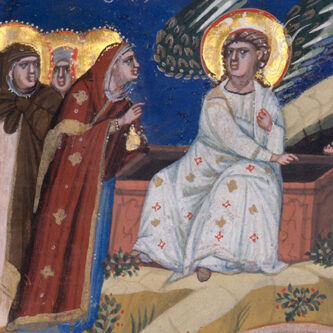 The Frist Art Museum presents Medieval Bologna: Art for a University City, the first major museum exhibition in the United States to focus on medieval art made
D’Arcy Sardone / RH 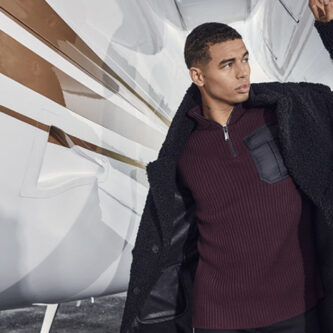 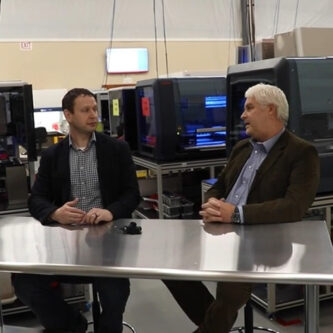 In an upcoming digital event on Thursday, September 23, scientists at Premier Medical Laboratory Services (PMLS) will talk through a variety of COVID-19 topics ranging from the
Craig Richer / RH

“To date, sexual harassment and sexual assault have been serious problems in our force with lethal consequences for service members and harmful effects…

Secretary of State Antony J. Blinken convened yesterday with Foreign Ministers of the People’s Republic of China, the French Republic, the Russian Federation, and the United Kingdom in their capacity as permanent members (P5) of the United Nations Security Council.  Secretary Blinken emphasized the importance of constructive P5 action to maintain international…

Over a Third of Gen-Z and Millennia

Expirations of Eviction and Foreclo 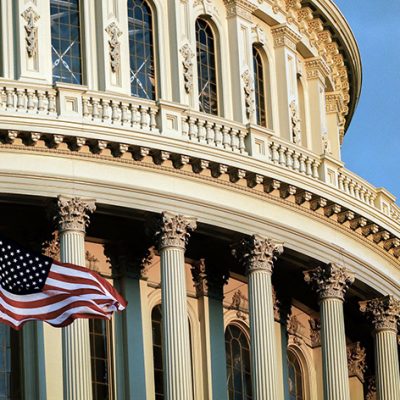 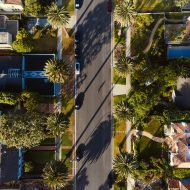 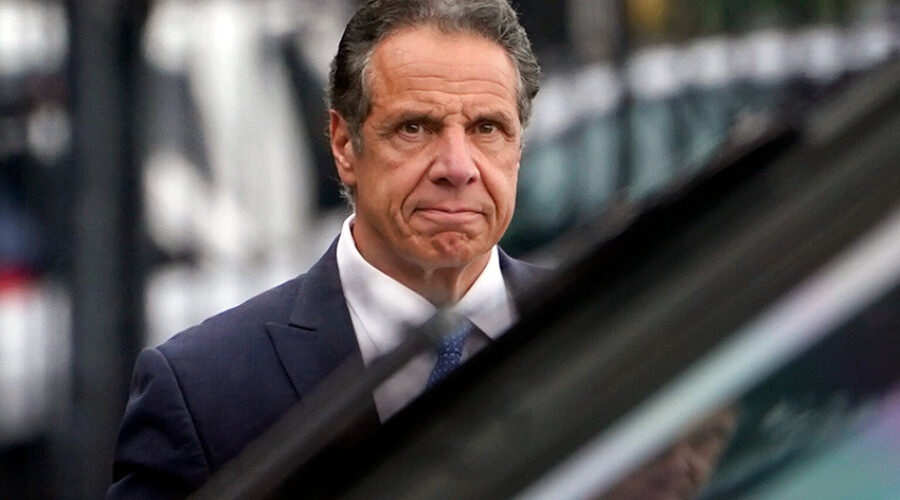 Andrew Cuomo prepares to board a helicopter after announcing his resignation on August 10, 2021, in New York. © Seth Wenig

In a survey of residents of the two states during this period of political upheaval, the Rose Institute of State and Local Government at CMC compared attitudes of California and New York voters toward the power to recall public officials, their governors’ performances, and problems facing the states.

Unlike other recent polls that have focused exclusively on the views of California voters regarding Governor Newsom and the recall process leading up to the California recall election, the CMC-Rose Institute Poll provides a comparison of public opinion in these two, large, Democratic states—one of which allows for the recall of elected officials, while the other does not.

Among other findings, the poll shows that:

The partnership grew out of a meeting that CNPE hosted in 2019 inviting TNC, New York State Department of Environmental Conservation and land trust representatives to meet with Haudenosaunee environmental leaders

A new partnership between the SUNY College of Environmental Science and Forestry’s (ESF) Center for Native Peoples and the Environment (CNPE) and The Nature Conservancy (TNC) will serve as a bridge between traditional ecological knowledge and Western scientific approaches, embracing a “two-eyed” way of seeing and informing conservation.

“This partnership arises out of shared interests and common goals to conserve cherished landscapes and biodiversity,” said Dr. Robin Kimmerer, CNPE Director, botanist, and enrolled member of the Citizen Potawatomi Nation. She is also the author of the bestselling book ‘Braiding Sweetgrass: Indigenous Wisdom, Scientific Knowledge and the Teachings of Plants.’ “This as an opportunity for co-learning between the CNPE and TNC and Indigenous communities, who are a critical partner in this work.”

The four-year partnership includes an $800,000 grant from TNC and has three main components:

“We are grateful for The Nature Conservancy’s gift and excited about our new partnership. The gift will ensure that Dr. Kimmerer and her colleagues’ work will extend throughout New York state and nationwide,” said ESF President Joanie Mahoney. “The opportunity for the CNPE to shape how people re-learn history will be both…

Implementing advance wind energy scenarios could achieve a reduction in

Hurricane Nicholas hit as New Orleans and other Gulf Coast 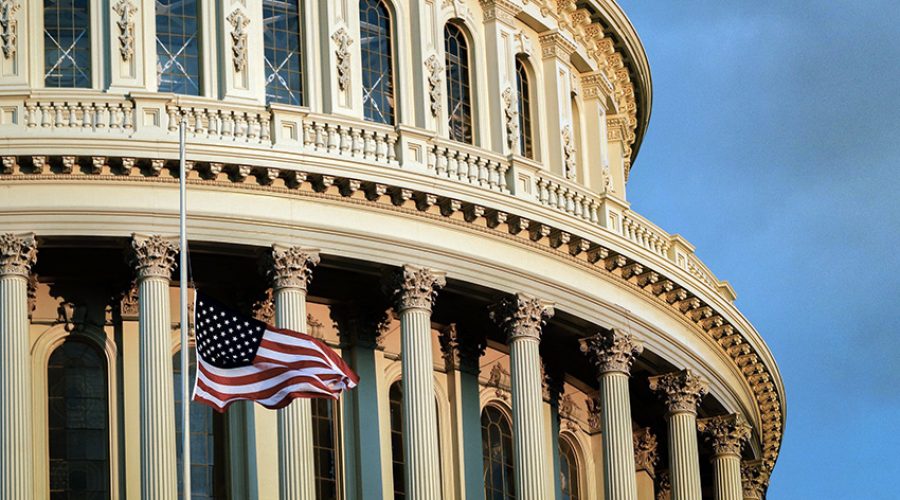 Basing new drug launch prices on historical domestic data could limit manufacturers’ power to set extremely high launch prices and could reduce Medicare spending on new drugs by up to 30%, according to a new white paper released today by West Health and its Council for Informed Drug Spending Analysis (CIDSA). The study is a collaboration between researchers at West Health, the University of Pittsburgh, and the University of California San Diego, and comes as Congress considers policies to lower drug spending.

The study estimated potential savings to Medicare under a domestic reference pricing model – a proposal that would limit manufacturers’ power to set extremely high prices by capping launch prices based on the historical trends of similar drugs. A domestic reference pricing approach could be used for new drugs coming to market without an international price reference. This approach to pricing was first proposed by West Health in the summer of 2020 and has since been of interest to the Senate Finance Committee for inclusion in its upcoming drug pricing legislation.

Building on the popularity of Avelo Airlines’ current service between

New research from Paychex, Inc., a leading provider of integrated

Desperately needed housing inventory is on the rise and expected 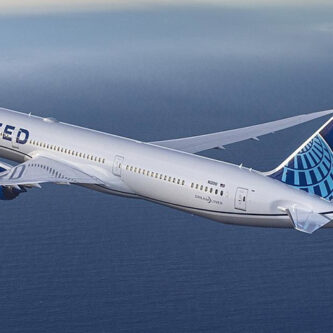 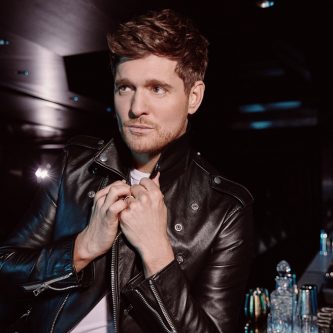 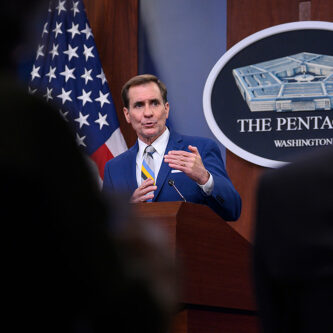 The investigation performed by U.S. Central Command to look into the August 29 airstrike in Kabul will itself undergo further review, the Defense Department announced yesterday. Pentagon
Marc Brousseau / RH 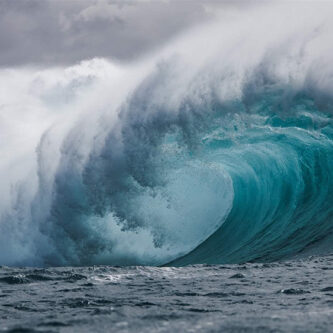 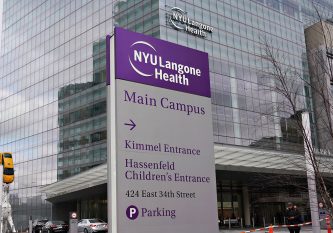