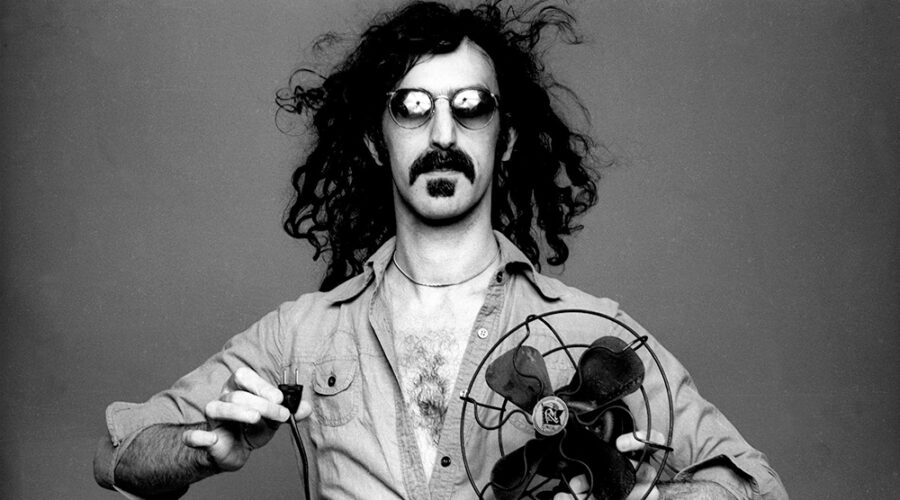 With the acquisition, which additionally includes Frank Zappa’s name and likeness, Universal Music Enterprises (UMe), UMG’s global catalog company, and Universal Music Publishing Group (UMPG), the company’s leading music publisher, will build on the company’s already successful track record of working with the Zappa Trust to amplify Frank Zappa’s career as a trailblazer, iconoclast, brilliant musician and fearless artist who challenged music and culture with his unconventional and uncompromising vision and advocacy.

The Zappa Trust said, “Ten years ago, Gail Zappa partnered with UMe to bring Frank Zappa’s music into the digital era and help expand the Frank Zappa business around the world, setting in motion a fruitful partnership that has resulted in exponential growth. Together over the last decade we made Frank’s vast catalog of music…

Listen: It Was a ‘Chicago Loop’ That Brought Wavedash and James Ivy Together

Statement by U.S. Conference of May 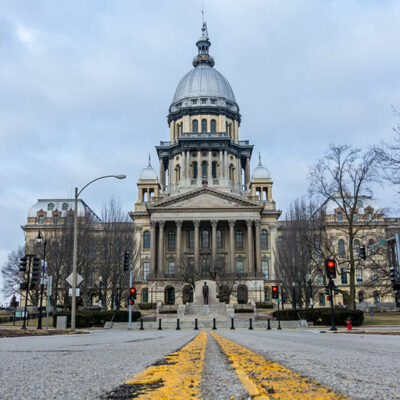 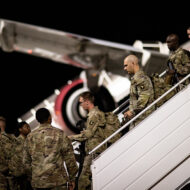 It’s not every day that a big tech VP of Products has time to release music. Son of Stone however is an exception to this and releases this summer’s next hit song, with a core message to have a great work-life balance.

For over 15 years Son of Stone has…

KoolkidRockwell has some exciting news up his sleeve for all you rap music lovers out there! This hip-hop/rap artist has been working on a brand-new track, and he is finally ready to show it off to the world. The track “Baddie” has to be one of the finest rap…

2012 was a crazy year for multiple reasons. Firstly, everyone thought this was the year the world would end – but it didn’t. Secondly, it was a year that featured some of the biggest and most memorable songs of the last decade. Back then, DJ Dreamport released a mashup…

Newest _Gary5’s song “Nothin to Somethin” has become a nationwide party hit. The song had immediate success with the general population. This is a song that people can’t get enough of while they’re at a party. Everyone knows the party is going to be a blast as soon as… 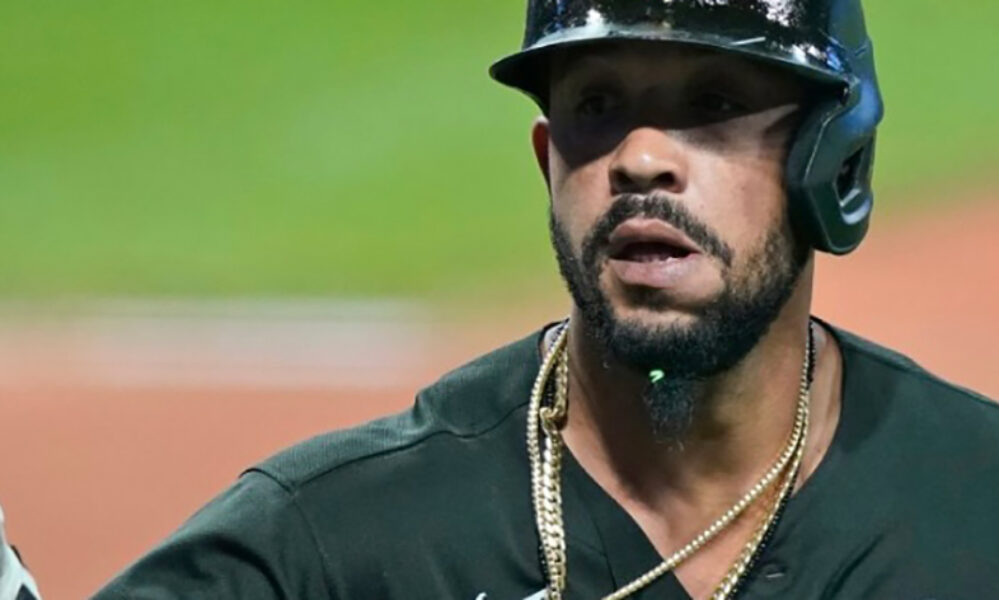 Chicago White Sox’s first baseman Jose Abreu has joined forces with rapper Big Trip to officially inaugurate hip hop into the culture of baseball. The move took place at Guaranteed Rate Field against the Texas Rangers at home. Big Trip, a devout Abreu fan, reached out to the player with the concept and the rest was seamless. When Trip, whose full name is Brendan Tripodi was asked what the brainchild of infiltrating baseball with hip-hop was, Trip stated, “The culture of baseball is declining at major levels in comparison to basketball and football. Hip hop is the biggest entertainment industry category in the country. It’s a staple in the professional sports leagues for a reason and their audiences continue to grow. Connecting hip hop and baseball is simply a no-brainer”.

The rapper is also a former professional baseball player from Westchester County New York. In 2015, an accident would leave him in a coma of which he miraculously made a full recovery. Abreu has publicly co-signed the rapper and his baseball-themed, release “Baseball Money Rich”. Abreu’s Facebook page posted multiple times backing the rapper and the move for hip hop-baseball culture. The curve-ball, a befitting single debuted on the Jumbotron… 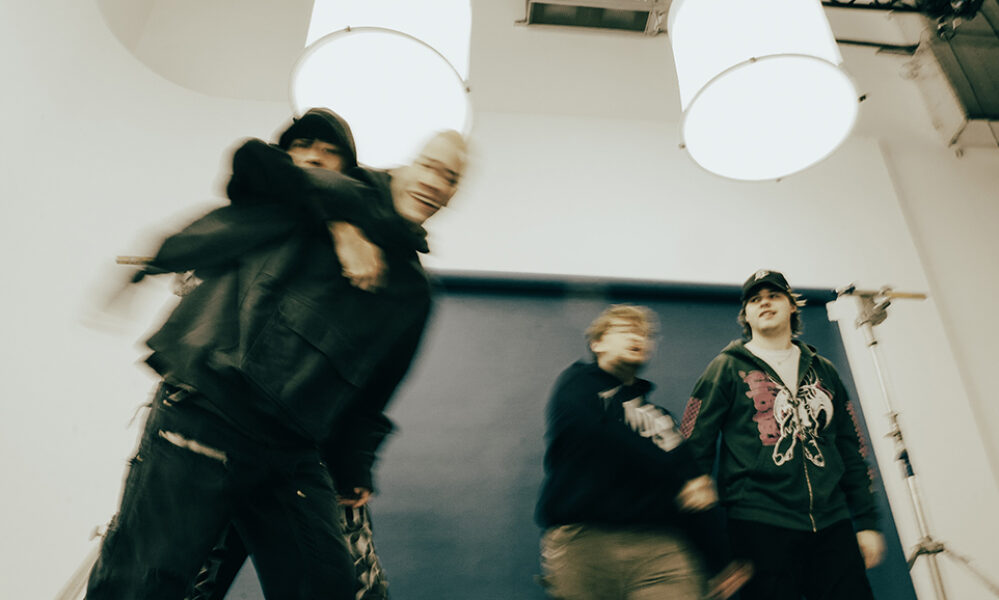 Listen: It Was a ‘Chicago Loop’ That Brought Wavedash and James Ivy Together

It was a dull and disappointing weekend in Chicago, a weekend that will forever change the lives of Wavedash and James Ivy. A bond constructed through the admiration of each other’s crafts and music, the members of Wavedash bumped into James Ivy from a very young age.

“Jimmy (James Ivy) has been one of our best friends for over 8 years now. During that time we’ve grown up together and came into our own as artists. We help each other out with everything, whether it be Jimmy lending his voice to us or Me, Michael, and Gavin lending Jimmy our production skills.” – Wavedash

In that span of time, both Wavedash and James Ivy have skyrocketed into the music industry, as they continued making music without boundaries. Since making their debut in 2015 on Skrillex’s label OWSLA, Wavedash has brandished their own style and sound of music. Their 12-track first album, ‘World Famous Tour,’ was hailed as one of the finest dance albums of 2021 after receiving accolades from several artists, including Skrillex, Porter Robinson, Madeon, and many more. Now, embarking on a voyage of artistic fulfillment, the electronic trio find themselves partnering with James Ivy on “Chicago Loop.”

Pride Live, a social advocacy and community engagement organization for the LGBTQ+ community, announced GRAMMY-nominated singer-songwriter Kesha as the headline performer for Stonewall Day 2022. The legendary Pride event will take place on Friday, June 24, outside of the Stonewall Inn in New York City. Launched in 2018, Stonewall…

NSB, the musical moniker for North Star Boys, an Asian-American music group with over 50 million combined followers across social media platforms, released their first single “you are my star”.

Exceeding their pre-save goal within a few hours of teasing their music, the North Star Boys’ much anticipated single was…

If there’s one thing I’ve learned in life it’s that timing is everything, and after a quick conversation with rapper/singer-songwriter ‘justbrandon’ it’s clear that he perfectly understands that. He’s been writing and recording music for almost two decades and tells me that after all of these years it’s time…

The American Society of Composers, Authors and Publishers (ASCAP) announces the winners of the 2022 ASCAP Latin Music Awards. Throughout today and tomorrow, the performing rights society recognizes the chart-topping songwriters, producers and publishers behind the biggest Latin music hits of the past year.

Visionaries are always in pursuit of the unthinkable

Natural-born leaders are never satisfied and constantly pursue a higher level of accomplishment. Settling or compromising for anything less than perfection is not an option. Examining every step on their path to greatness is a part of their daily regimen.

Absorbing criticism at the highest levels and delivering masterful results is a human seesaw they balance daily. Defying conventional wisdom and blazing their own trail in life without regret. Major Recording Artist/Entrepreneur Nasti Musiq illuminates the beauty and soul of R&B music in 2022.

Over the past twelve months, Nasti Musiq’s career has been flying at 30,000 feet of altitude. He’s been fueling his Gulfstream Jet with high octane and timeless music.

Nasti Musiq’s latest music release, ‘Without You,’ embodies the raw and uncensored emotions in the world of love. Nasti Musiq possesses a supreme ability to narrate people’s deepest desires and passions into flawless vocals.

Nasti Musiq continues to tour nationwide and build his brand. Nasti Musiq partnered with RADIOPUSHERS in 2022 for global brand monetization.

Rising producer Martial Simon is back with a track that

The Rosslyn Business Improvement District (BID) announced its lineup for

Tencent Music Entertainment Group (NYSE: TME), the leading online music and audio entertainment platform in China, announced a partnership with the Embassy of France in China to launch a collaborative cross-border music album, Mosaïque. The album is available on TME platforms including QQ Music, Kugou Music and Kuwo Music,…

On August 16, 1958, just a few months after Ella Fitzgerald recorded her now-classic album, Ella Fitzgerald Sings The Irving Berlin Songbook, The First Lady Of Song performed selections from that album live at the Hollywood Bowl to an adoring, sold-out crowd. Conducted and arranged by Paul Weston, who…

The Ferrinis: they are over forty in two, and their music is becoming more and more popular in the eyes of the big record labels and numerous fans.

The duo made up of the brothers Maicol and Mattia Ferrini, aka Ferrinis, reaped successes and acclaim.

Their songs overwhelm us with deep… 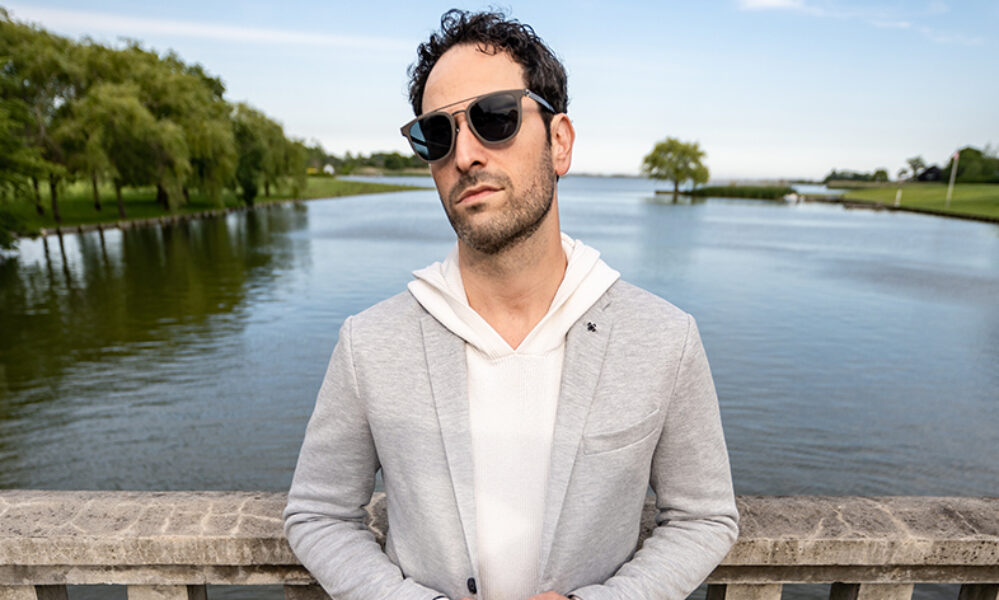 Rising producer Martial Simon is back with a track that has the makings of a summer smash. Ahead of a busy season of touring, his new single “High in July” is out now via his very own Get Set Records imprint.

“High in July is very personal to me because I wrote the lyrics during the pandemic as an escape. I was inspired by the Hamptons beach town vibe to write a song that captures the imagery of summer. Beautiful beaches, sunbathing, drinking rosé and riding around in a convertible listening to music.” – Martial Simon.

Martial Simon has built his reputation through quality releases and dynamic performances at some of the top venues in the scene. Despite his vast experience, “High in July” is only his second original single release, following his latest single “Lost” which dropped last month. His newest track highlights the sterling elements which have enabled him to rise up the DJ ranks so quickly: impeccable production, addictive melodies, and a topline that listeners will find themselves inevitably humming after one listen. Not many artists could simultaneously manage to produce their own music, run their own label, and spearhead their own booking agency…. 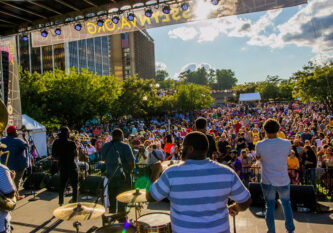 With the release of his debut album, “Beauty in Transience,” DJ/Producer Marc Straight demonstrates the transforming process of turning suffering into strength. With the goal of creating a safe space for the vulnerable and wounded, Marc embodies all of his will and motives in this collection of 9-tracks….