Rescued Spectacled Bear at the Wild Animal Refuge in Colorado

After spending years in a barren, concrete grotto enclosure at the Buenos Aires Zoo, three rare Spectacled Bears find new life and an unimaginably wonderful new home at the Wild Animal Refuge in Colorado, an extension of the Wild Animal Sanctuary also located in Colorado. 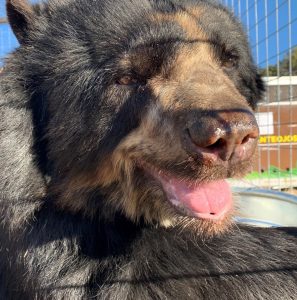 According to animal care staff members, Pina, Nico, and Tupak are settling-in very well after their long journey and are quickly adjusting to their new life. After being given time to adjust to their new surroundings in a smaller enclosure and to be thoroughly medically evaluated, they will live in a 250-acre (101 hectares) bear habitat at the enormous property which encompasses over 15 square miles (38 square kilometers) of naturally forested land.

Since 2016 the three bears have been awaiting a new home upon the closure of the Buenos Aires Zoo, a decision made by the city due to degrading conditions at the 140-year old facility.

The three fortunate bears will join a number of other animals already at the Refuge, including two tigers and a lion living in their own habitat nearby.

The new arrivals join two Grizzly Bears that were rescued from the same zoo a year ago and now live in their own large-acreage habitat at the Sanctuary’s main location in Keenesburg, Colorado.

Said Sanctuary Public Relations Director, Kent Drotar, of the new residents, “All of us here are so grateful to be able to give these bears the life they deserve. It was very difficult to see a video of them at the zoo pacing and begging for food, and knowing that is what they were doing every day of their lives.”

The Energy Globe Award, the World’s Most Prestigious Environmental Prize, Has Been Awarded to the Best Solutions for Combating Climate Change 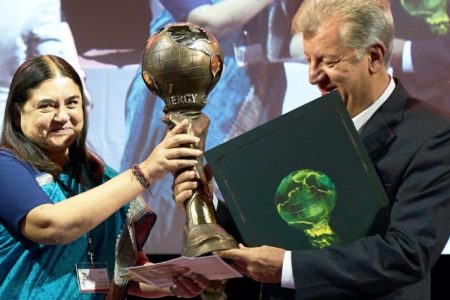 The Energy Globe Award, the World’s Most Prestigious Environmental Prize, Has Been Awarded to the Best Solutions for Combating Climate Change 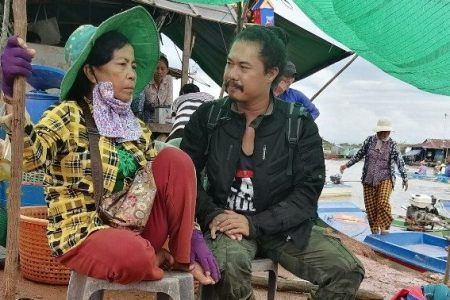 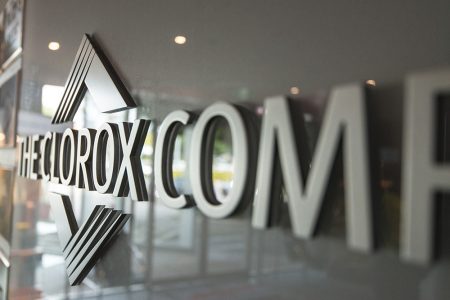