Since getting his first break at 2003’s Red Bull Music Academy, South African artist Black Coffee has conquered the global music industry’s hearts and minds. The DJ-producer has gone on to release five critically acclaimed artist albums (his sixth album “Subconsciously” is due to be released in February 2021), land residencies and headline performances at many of the biggest clubs and festivals around the globe, and become the first African DJ to deliver BBC Radio 1’s acclaimed Essential Mix. He has also collaborated with and remixed iconic names such as Pharrell Williams, Drake, and Alicia Keys, whilst topping charts across the world and picking up numerous awards and accolades along the way.

Ahead of his PRISM performances, the Sensorium team will produce a photorealistic avatar of Black Coffee using state-of-the-art motion capture technology. This avatar will later be used for pre-recorded and live shows at Sensorium Galaxy virtual stages.

Black Coffee said: “So exciting to see Sensorium is leveraging the power of music and technology to bring people together. While the pandemic brought a divide in unity physically, a platform like this can reunite those connections whilst removing the real world’s physical limitations. I’m so excited to be a part of this exciting journey into the VR world.”

Virtual reality’s endless opportunities enable Black Coffee to produce shows using “out of this world” special effects. Billions of fans will be able to interact in exciting new ways with his art, jumping on stage right next to him or even experiencing the shows through Black Coffee’s eyes. And more importantly, all shows can be enjoyed with family and friends from any corner of the planet.

Sasha Tityanko, Art Director at Sensorium Corporation: “By performing in PRISM, Black Coffee will be able to establish deeper connections with his global audience. This collaboration will equally support the creativity of Black Coffee as a producer, giving him the tools and the opportunity to create shows that aren’t subjected to the rules of the real world.”

Black Coffee is the latest in a series of high-profile artists seeking to explore virtual reality’s vast opportunities through the Sensorium Galaxy. Developed with the artistic guidance of Yann Pissenem, CEO & Founder of The Night League and the creator of award-winning nightclubs Hï Ibiza and Ushuaïa Ibiza, Sensorium Galaxy’s music world PRISM launches in early 2021 and will also host performances by artists including David Guetta, Carl Cox, Armin van Buuren, and Dimitri Vegas & Like Mike.

Yann Pissenem: “When launching Hï Ibiza in 2017, Black Coffee was one of the most exciting artists I wanted to work with, and in just a few short years, he has established his event as THE Saturday night party in Ibiza. When considering the artists to join us in PRISM as part of Sensorium Galaxy, Black Coffee’s sound and unique connection with his fans was something we could not ignore.”

Whether it is by wearing a VR headset, using PCs, or simply tuning in for streaming with their Macs or mobile devices, users from all over the world will be able to experience the intensity of world-class shows in Sensorium Galaxy. The platform will go live in H1 2021. 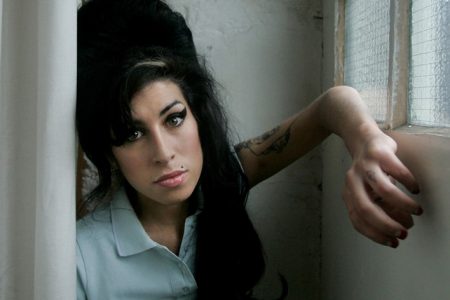 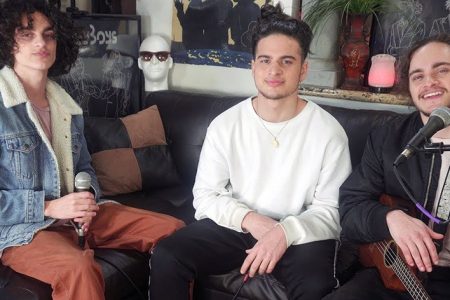 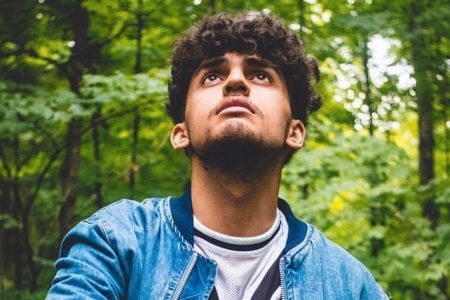