Forbes has already ranked the Sensorium Galaxy in its top ten promising technology projects, while a showing at the 2019 Los Angeles E3 event led to extensive plaudits.

Recently Sensorium Corp announced the launch of the project – the Sensorium virtual spaceship, and its crew, was launched into space on a nine-month journey. The spaceship will deliver the first-ever virtual crew into the Sensorium Galaxy star systems. The first planet they will reach, open to exploration, is the Planet of Music created in partnership with Jann Pissenem.

Today’s partnership announcement underscores Sensorium’s commitment to providing users with the ultimate in virtual reality electronic music and nightlife experiences via 3D social virtual reality. Pissenem is dedicated to bringing his unique skills and expertise to ensure the best virtual reality clubbing experience possible is available on the Sensorium platform. 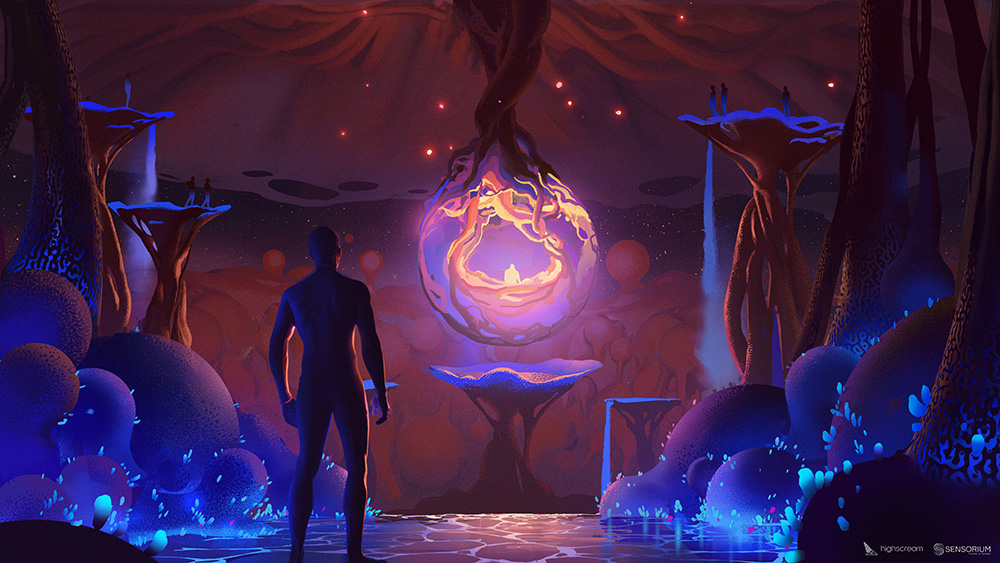 Brian Kean, Chief Communication Officer Sensorium Corporation, says: “Pissenem is one of the key figures to have shaped the world’s modern clubbing landscape and today over three million people a year are attracted to his projects in Ibiza. He has been instrumental in turning Ibiza into the iconic destination for night clubbers from all over the world. His Ushuaïa Ibiza and Hï Ibiza venues have also become the house residences for some of the most famous DJs on the planet, including David Guetta, Calvin Harris, and Martin Garrix. Both venues have been recognized as the World’s Best Club for the last three years by the International Nightlife Association, as well as some of the world’s most recognizable club brands.

With Sensorium Galaxy, electronic music fans who can’t always make the trip to Ibiza can now enjoy what this thriving nightclub scene has to offer and their experience will not be limited by physical boundaries thanks to Sensorium’s virtual reality. They can drop right into a throbbing electronic club scene and interact with friends as if in the real world.”

As part of the partnership, Pissenem is bringing on board ten of the world’s top electronic music artists and DJs to collaborate with Sensorium Galaxy. 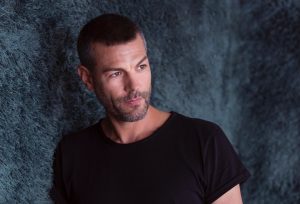 Yann Pissenem said: “I’ve always enjoyed being deeply involved in new developments for the nightlife industry. As the Ibiza club scene, where much of my energy has been channeled over the years, is now at the global forefront of electronic music and clubbing, having the opportunity to fuse this world with Sensorium Galaxy to create a new social virtual reality is electrifying.

This is a great opportunity to bring the best of the global club scene to millions of users around the world. Social virtual reality is a step-change in the evolution of communication between people and it’s incredible to be actively involved in helping to drive this radical change in how we interact with each other forward”.

In addition to the partnership with Yann Pissenem, Sensorium Corporation has today also revealed that its World of Electronic Music’s visual design was conceptualized by the acclaimed London-based creative and production studio High Scream, run by visionary French creative Romain Pissenem, brother of Yann. Legendary brothers have an extensive track record of working together on high profile projects.

High Scream has vast project experience in creating some of the biggest entertainment and commercial productions of the last decade with the likes of Disney, Nike, Coca-Cola, Burberry, and some of the biggest names in dance music such as David Guetta, Calvin Harris, Swedish House Mafia, and Martin Garrix. High Scream is also responsible for creating the iconic stage designs and shows at Hï Ibiza and Ushuaïa Ibiza. 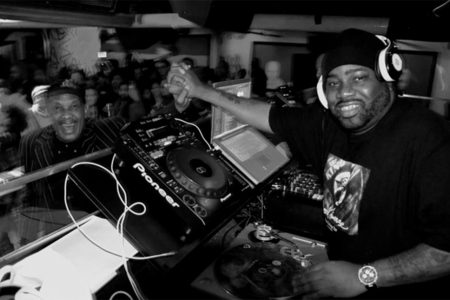 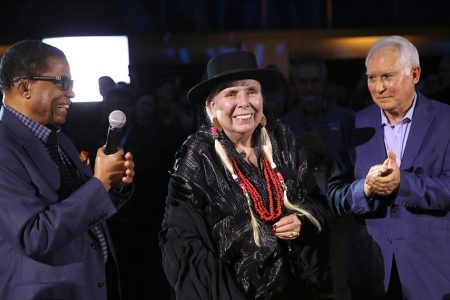 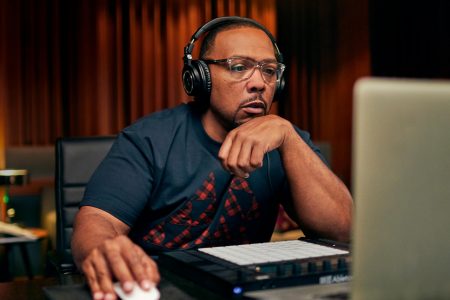