Zane Hubbard is a Filmmaker, Actor, Scriptwriter, Writer, and the CEO of Ironbeard Films. Everyone enjoys a feel-good story, and Zane has one that he has spun into the success that he is today.

Born in Walnut Creek, California, Zane Hubbard has excelled in harnessing his talents of Scriptwriting and content creation. He is a Film Director with a lot of notable clients all over the world. Zane Hubbard is the creator of the award-winning television series, Chronicles of Jessica Wu, which aired on Amazon Prime and Apple TV and has run for two seasons. The show competed for an Emmy award for Outstanding Short-Form Comedy or Drama Series in 2019.

His hit series is centered on an African American girl on the autism spectrum but who has superhero powers and fights crime. Chronicles of Jessica Wu is the first superhero with a kind of developmental disability. Zane himself has a daughter diagnosed with autism, making his autism advocacy more personal. He established a non-profit organization called “Autism Future” dedicated to helping people with autism or any form of disability get employed and engaged productively.

Zane’s advocacy and support for autism and people with special needs continue to grow, and he takes every chance he gets, especially with storytelling, to educate the world about autism. “Autism is a soft spot for me and I feel like awareness would make the lives of those with Autism better,” he says.

Zane Hubbard is not just another filmmaker focused on living out the celebrity life. He wants to connect with real people, share their struggles, and work with them to make their lives better. “As a filmmaker, I am giving back to the community with my non-profit organization, and I’m filming quality content. I am giving minorities and disabled people an opportunity to work in the film industry,” he says.

While his career continues to advance, Zane Hubbard will continue to work with his company, Ironbeard Films, which is gradually becoming well-known in the industry. The film company has established itself as an original content developer for television, film, music videos, corporate brands, and digital networks. It has a huge portfolio of local and global collaborations, and with Zane Hubbard at the helm, Ironbeard will continue to take video production and content development to new levels.

Zane is currently writing a Feature film and he is hopeful production will begin in 2021. Ironbeard Films is fast becoming a trailblazer for everyone aspiring to be a part of the entertainment industry. Zane wants everyone to keep believing in themselves and never give up, no matter how difficult the path may become. 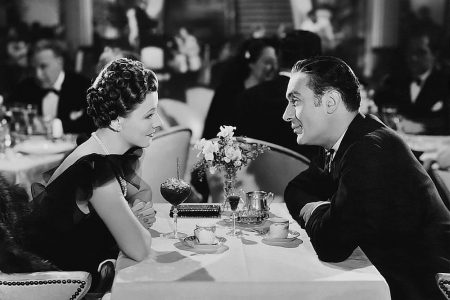 The Film Detective Keeps It Short and Sweet This August 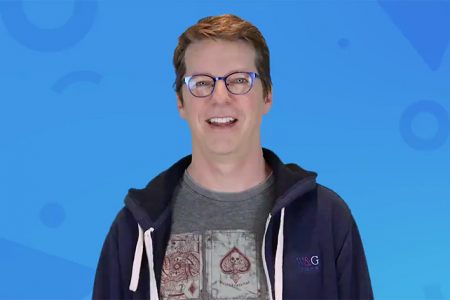 Sean Hayes Teams Up With Jackpocket to Support Broadway Cares