Youth against AIDS, an international non-profit organization based in Germany that promotes sexual health worldwide and provides sexual education in schools and youth facilities all over the world, announced today the agreement of a global partnership with LifeStyles Healthcare, the world’s leading sexual wellness company.

“In 2018, around 37 million people worldwide are still living with HIV, of whom 22 million are on treatment. A new generation is growing up without being fully aware of the benefits of using condoms, and many countries have shortages in sexual health education. According to HIV department of World Health Organization, condoms remain the most critical protection method with 99% effectiveness in preventing transmission of HIV. For this reason, we wanted to further strengthen our efforts in raising awareness and educate about condom usage all around the world by partnering with an industry leader like LifeStyles Healthcare,” says Daniel Nagel, CEO of Youth against AIDS. 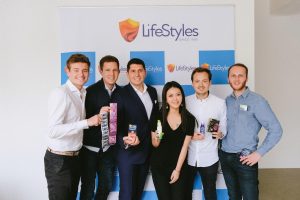 The collaboration between YAA and LifeStyles started in 2018 at International AIDS conference in Amsterdam. With this agreement, in 2019 the partnership extends beyond the supply of condoms for the organization: it now includes the setup of booths at international HIV/AIDS conferences in Hong Kong, Vancouver, Mexico City and Kigali, the launch of LifeStyles® limited edition charity condoms in South Africa and the distribution of specially designed condoms at music festivals.

“We believe YAA’s approach requires lots of entrepreneurialism, which is at the core of LifeStyles’ values, and we are proud to stand beside this incredible organization. At LifeStyles Healthcare, our mission is to spark billions of joyful moments regardless of gender, race, sexuality, ability, age or religion. To fulfil this mission, our team has created powerful content that provide young audience with comprehensive sex education, spread the message of body positivity and self-love, and encourage consumers to put safe sex first before everything,” says Jeyan Heper, CEO of LifeStyles.

With this partnership, YAA and LifeStyles Healthcare aim to break barriers and build bridges for the younger generation to learn about sex and disease prevention without feeling ashamed. So they can do whatever they want, but do it with love, respect, and LifeStyles condoms. 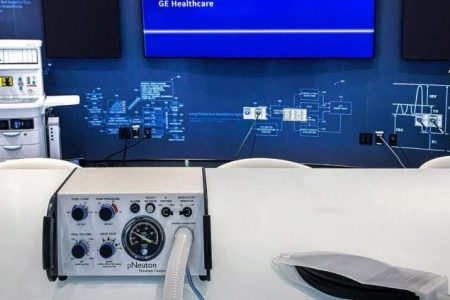 Most Innovative Companies May Benefit From Fiscal Stimulus 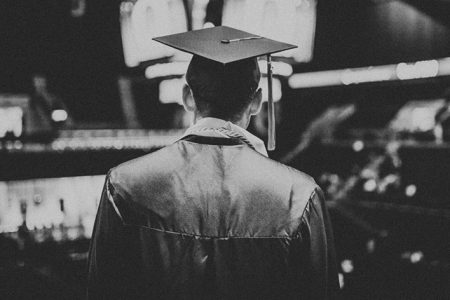 Cloud Computing and the Future of Higher Education Post-COVID-19 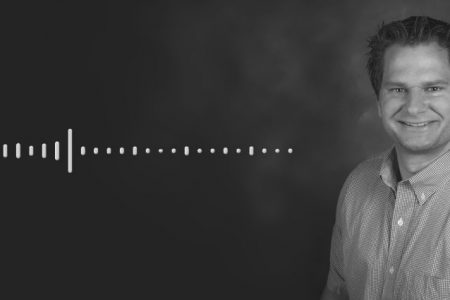