Neil’s musical journey began even before his birth. His parents, keen to improve his development, would play Mozart to him in the womb and say this could be the reason why, at age five, Neil stunned onlookers with an impressive first attempt at drumming at a local free drumming trial. This experience prompted his parents to nurture his natural talent and enthusiasm for music and soon he moved on from drums to piano and then guitar. At this point, Neil saw a news story about a 27-year-old man who could play 23 instruments which kickstarted his desire to become a “mega-instrumentalist”.

Even though Neil is the only musically-inclined member of his family, his parents understood the value of a good musical grounding and invested in music teachers from the start. To date, Neil has had 78 teachers from all over the world and currently has 25 teachers instructing him in instruments like pan flute, piano, American Indian flute, Bulbul Tarang, clarinet, Australian didgeridoo, mandolin, harp, and even Theremin.

By 2017, Neil had already mastered 44 instruments from around the world and earned his first world record, which spurred him on and just a year and a half later, Neil can confidently play 107 instruments, although he prefers not to choose a favorite instead recognizing each for its cultural and musical significance.

Neil has been in online schooling from the first grade, which gives him the flexibility needed for his practice of 8 hours of his day.

“Some instruments need a bit more practice, like trumpet needs to be played almost every day, otherwise mouth embouchure changes and it becomes hard to get perfect tone when I perform. This also applies to a few string instruments like sitar, Indian Tabla and Chinese Guzheng,” Neil explains.

Neil is also an accomplished performer and is currently writing music for his debut album, which will feature all 107 instruments. His style is world music, inspired by his many instruments and their origins but he also plays western classical, rock, pop, jazz, blues and country. 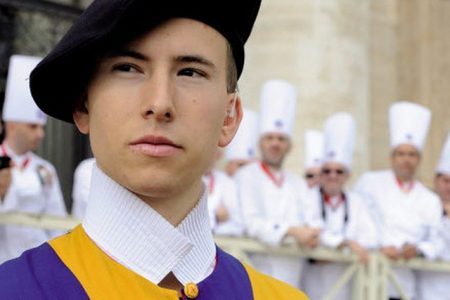 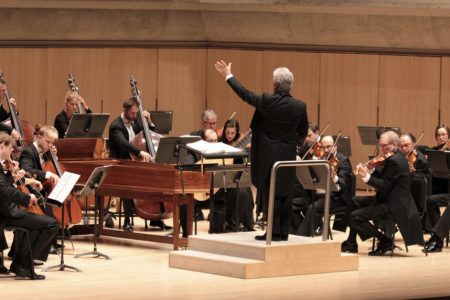 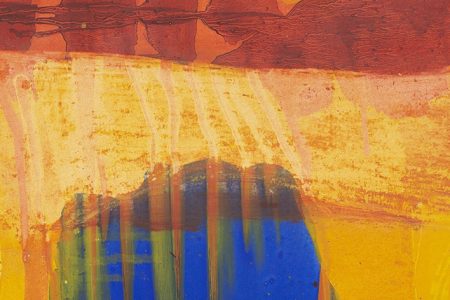 Paintings and Prints by Emily Mason: She Sweeps with Many-Colored Brooms