YOSHIKI – rock drummer, classical pianist, leader of X JAPAN, and one of the most influential composers in Japanese history – presented “YOSHIKIMONO SS2020 COLLECTION” with a dramatic stage production and original music created for the collection’s debut. Numerous VIPs from the worlds of fashion and entertainment were on hand, alongside top actors and models, took spots on the front row to see this year’s show, including legendary French stylist Carlyne Cerf de Dudzeele,

As the eldest son of kimono business owners YOSHIKI grew up surrounded by the craftsmanship and ideals of Japan’s traditional garment before embarking on his musical career. He created Yoshikimono with the concept of “combining tradition and innovation.”

YOSHIKI’s first collection in three years presented designs that broke the boundaries of how kimonos can be worn, including kimonos arranged like a dress (“Dress Kimono”), bright kimonos with metallic fabric and lace, and kimonos which focused on “sustainability.”

Kimonos adorned with graphic images from the worldwide anime phenomenon Attack on Titan and the comic book Blood Red Dragon, which was co-created by YOSHIKI and Marvel Comics legend Stan Lee, were featured on the runway presented by 31 international models.

“I wanted to create a show that moved people to think,” explained YOSHIKI, as he spoke further about his commitment to “sustainability” by creating kimonos without using any chemical substances. YOSHIKI added, “It was a challenge to create kimonos using visuals from animation and comics. I hope people will go back home having been stimulated in some way, whether it was through rock, classical music, or fashion. I’m hoping to strengthen the kimono industry. I’m still a newcomer in the fashion world, but I would like to keep on challenging myself while getting advice from everyone along the way.”

YOSHIKI – composer, classically-trained pianist, rock drummer, and leader of the rock group X JAPAN – was named by Consequence of Sound as “one of the most influential musicians and composers in Japanese history” and is described by Billboard magazine as “a musical innovator”. YOSHIKI was the first Japanese male to appear on the cover of Vogue Japan and gave a special performance at “Vogue Fashion’s Night Out 2017”. In 2018, YOSHIKI was chosen as the sole model for the launch of Yves Saint Laurent’s YSL Beauty Hotel in Tokyo, making headlines as a male model in a ladies’ cosmetics demonstration by YSL’s beauty director Tom Pecheux, leading to the products selling out nationwide the next day. 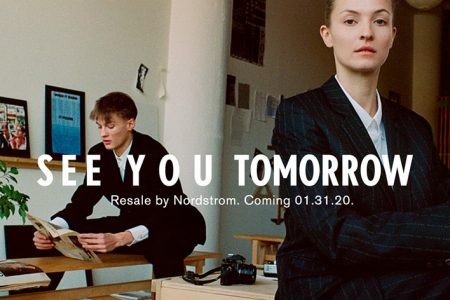 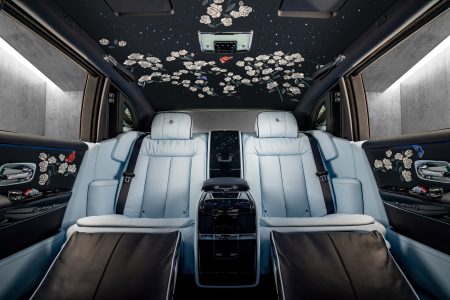 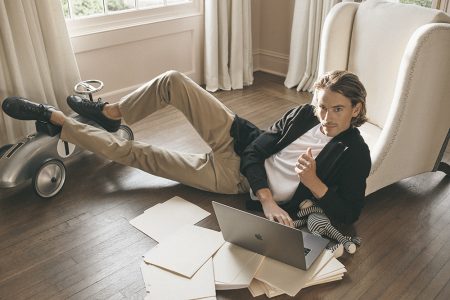 Neiman’s State of Mind Campaign Launches With Fall Fashion, Editorial, and Services Reflective of the Current State of the World