The main goal of “Nomad Universe” is the preservation and revival of historical heritage and diversity of the original culture of peoples and ethnic groups worldwide. 1,000 participants from 90 countries will attend Nomad Universe to perform & present their cultural treasures in Art, Sport & Science.

“Every year due to globalization, many traditions, customs & ancient wisdom of various peoples and ethnic groups are getting more & more lost. Preserving the great heritage of our ancestors is a necessity to meet the challenges of the future responsibly and sustainably. With Nomad Universe, we created a new global format to present, visualize & preserve ethno-art, ethno-sport & ethno-science from all over the world, based on ancient traditions and historical heritage,” said Mr. Askhat Akibayev, President of The World Ethnogames Confederation. 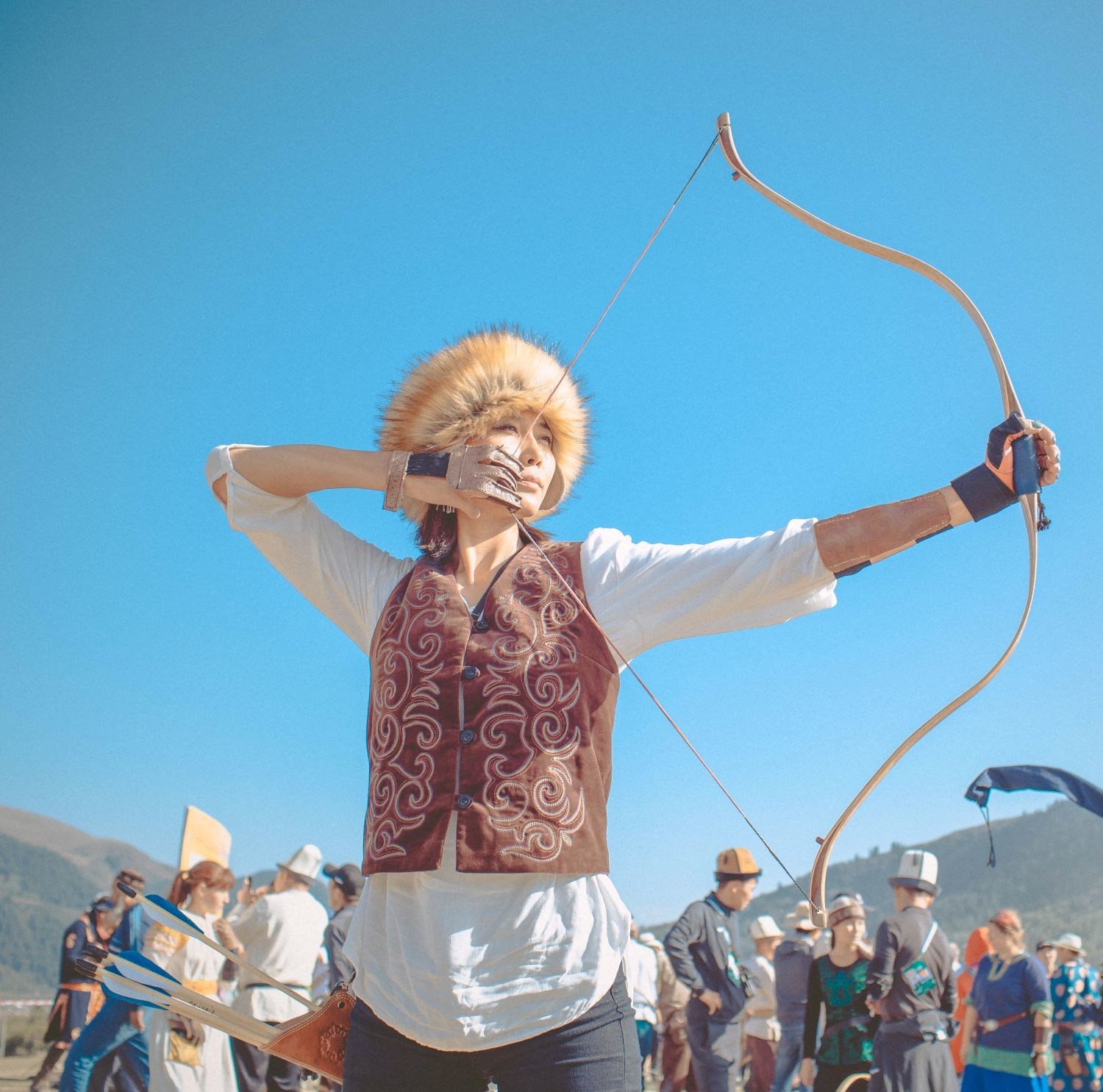 The King Abdulaziz Camel Festival is the world’s largest Camel festival, held annually under the patronage of King Salman bin Abdulaziz Al Saud. The Festival is a diverse cultural, economic and sporting event that accentuates the heritage and reflects the cultural depth of the Kingdom of Saudi Arabia. It is currently taking place from February 21 till March 24, 2019 near the village of Al-Sayahid, 150 kilometers from the capital city Riyadh. The Festival location, which is a permanent venue, includes highest technical standards such as special settlements for festival participants with high developed and sophisticated infrastructure on a stretch of 30 million square meters of desert, visited by 35,000 people per day. For many centuries this historical place has been served as a meeting point for camel caravans arriving from all points of the Arabian Peninsula.

“Nomad Universe in the framework of The King Abdulaziz Camel Festival is a global summit of peoples and ethnic groups, who come together for preserving and demonstrating their uniqueness. A great role model for unity in diversity and in-line with Saudi Arabia’s 2030 Vision,” said Mr. Askhat Akibayev, President of The World Ethnogames Confederation. 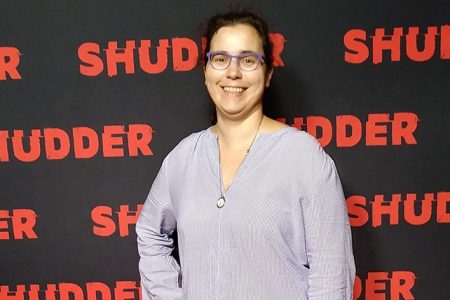 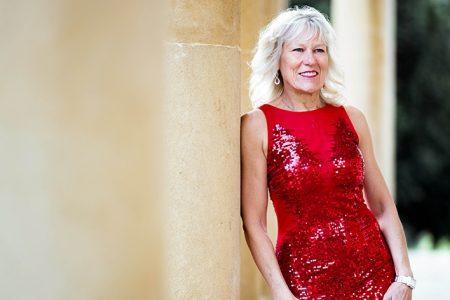 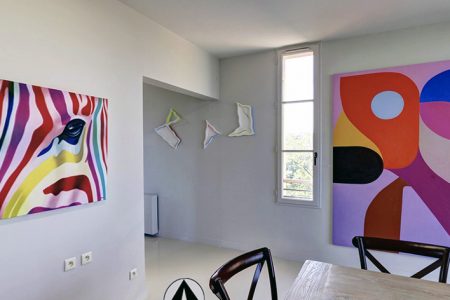