A new report offers some encouraging news this Women’s History Month: The percentage of clean energy news and opinion articles quoting women doubled in 2019 compared to 20181. Women were quoted in 42% of clean energy articles in 2019, up from 21% the year before.

The annual report, titled Renewable Energy Narrative Trends, found that almost all of the top 10 women quoted were members of the U.S. Congress. Rep. Alexandria Ocasio-Cortez (D-N.Y.) and Sen. Elizabeth Warren (D-Mass.) – who are both working to build political support for the Green New Deal – earned the top two spots. Abigail Ross Hopper, president and CEO of the Solar Energy Industries Association, and Bernadette Del Chiaro, executive director of the California Solar & Storage Association, are the two women who aren’t legislators to be featured on the top 10 list.

“These findings illustrate that women policymakers are getting well-deserved media attention for advancing a 100% clean energy agenda. However, women – especially women of color – who are doing on-the-ground work to promote a just transition to 100% clean energy aren’t being quoted in news stories with a frequency that accurately reflects their expertise or the positive impact they are having on people’s lives,” said Sarah Shanley Hope, executive director of The Solutions Project, which commissioned the report. “They are making their communities more climate-resilient, reducing energy bills, and creating economic opportunities.”

Communities of color, which are disproportionately harmed by climate change and air pollution, are spearheading innovative solutions to these problems. Their stories, however, are not being widely told. In 2019, only 6% percent of clean energy news and opinion articles referenced equity and justice issues, and only 2% referenced communities of color. That’s down from 10% and 7%, respectively, the year before.

“From engaging with utility regulators to developing solar projects that benefit their communities, grassroots leaders, particularly women of color, are playing a key role in moving this country to 100% clean energy for ALL,” said Just Energy Director Chandra Farley of the Partnership for Southern Equity in Atlanta. “It’s imperative that the stories and voices of our collective work are a part of the media conversation because clean, affordable energy and safe, healthy communities are at the heart of racial equity.”

“Due to insufficient funding, most climate groups led by people of color lack communications capacity. Addressing this issue needs to be a priority for funders,” said Hope.

With the release of last year’s Renewable Energy Narrative Analysis, The Solutions Project announced a 100% Commitment to Justice to devote 95% of its funding resources to groups led by people of color, with at least 80% of those resources going to groups led by women. The organization is recruiting other climate funders to support them in this effort.

“This is an outstanding state-of-the-field analysis when it comes to how we’re talking about renewable energy in the media and whose voices we’re putting at the fore when it comes to achieving a 100% clean energy future,” said Grist CEO Brady Piñero Walkinshaw. “We agree with The Solutions Project that it’s critical that issues of equity and justice are part of the national conversation on renewables.”

Conspire for Good produced the report on behalf of The Solutions Project, analyzing more than 2,300 news and opinion articles by national- and state-level news outlets and trade publications using LexisNexis and Google News. The methodology for this year’s report differs slightly from last year’s (see the Editors’ Note below). 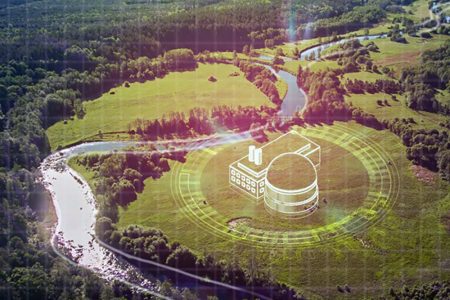 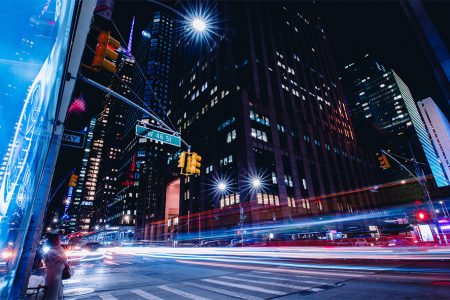