Air Force loadmasters and pilots assigned to the 816th Expeditionary Airlift Squadron assist passengers as they board a U.S. Air Force C-17 Globemaster III in support of the Afghanistan evacuation at Hamid Karzai International Airport in Kabul, Afghanistan, Aug. 24, 2021. © DOD

The U.S. military is planning to leave Afghanistan by August 31. The plan for that departure includes not just U.S. service members, but also some of the important military equipment still in the country.

But, right now, the Defense Department is busy getting American citizens, Afghans with special immigrant visa applications in process, and other vulnerable Afghans out of the country. And that will continue to be the No. 1 priority right up until the very end, Pentagon Press Secretary John F. Kirby said.

“Lives are always going to be the priority … period,” Kirby told reporters at a press conference today at the Pentagon. “As we get closer to the end, there will be some equipment and systems that we will probably take with us as we leave … but lives will always be the chief priority throughout this entire process.” 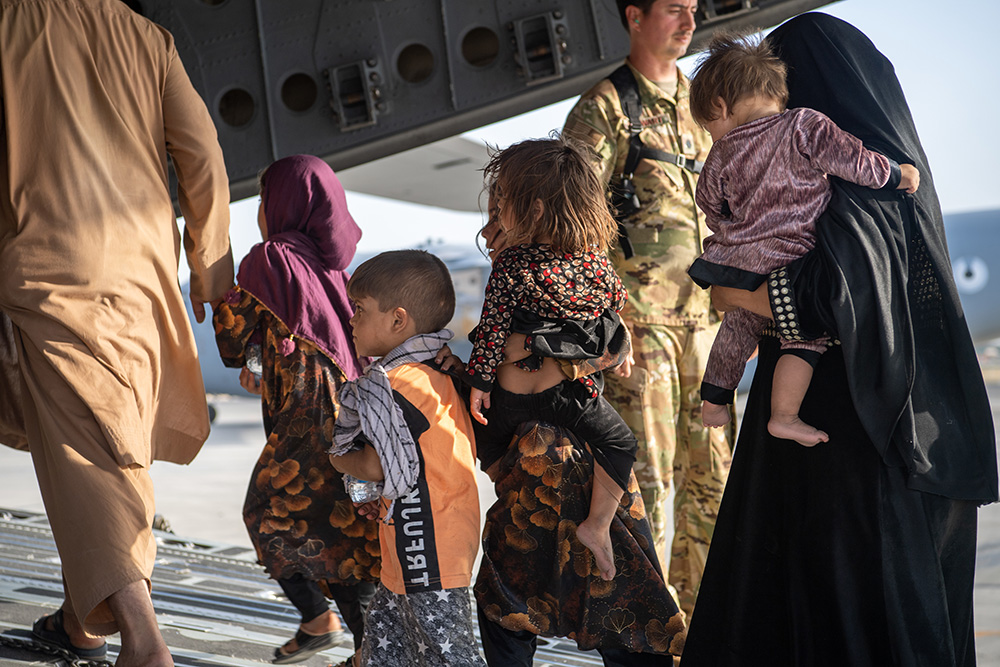 Of those flights, around half were U.S. military aircraft, including 37 C-17 Globemaster III missions and five C-130 Hercules missions. Other U.S. aircraft carried about 11,200 passengers.

“These numbers are a testament to the hard-working and brave service members, carrying out this mission,” he said. “Our focus is continuing to get as many people out as efficiently and safely as possible.”

As of Wednesday morning, Taylor said, there were 10,000 individuals waiting at Hamid Karzai International Airport to leave the country.

“As part of this process, these individuals completed biometric vetting and screening in accordance with the FBI, NCTC and Customs and Border Control standards, all directed by the Department of Homeland Security,” Taylor said. “We are working around the clock to provide safe, sanitary and appropriate receptions at processing at all of our locations throughout the world.” 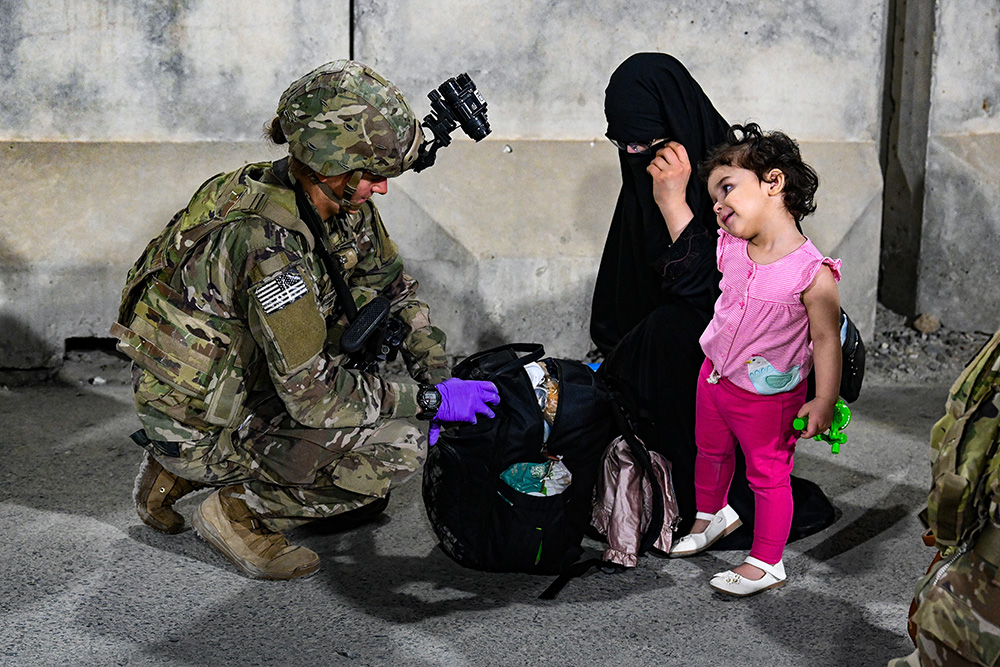