Globally recognised and rising restaurant stars from around the world gathered in Paris this evening as the first ever winners of The World Restaurant Awards were unveiled. The glittering awards ceremony was presented by French entertainment icon, Antoine de Caunes, with an audience consisting of stars from around the world, including Alex Atala, Alain Ducasse, Dan Barber, Hélène Darroze, Ana Roš, Clare Smyth, Justice’s Gaspard Augé, Hot Chip and Romain Gavras, as well as respected culinary influencers.

Cecile Rebbot, Director of The World Restaurant Awards, IMG, said: “We are proud to have given a global stage to a diverse spectrum of incredibly deserving restaurants, teams, experiences and initiatives. We set out to create a truly international awards with a fresh approach, recognising the full breadth and depth of the industry, but this is only the beginning in terms of the restaurant experiences around the world that we want to explore and discover.”

Joe Warwick, Creative Director, said: “After an intense year of nominating, inspecting and debating, we are thrilled to be able to congratulate the winners, and every restaurant that was shortlisted and longlisted in the first edition of The World Restaurant Awards.”

‘Restaurant of the Year’ went to Wolfgat in Paternoster, South Africa; commended by the judging panel for its menu which is ‘perfectly balanced between creativity and accessibility’ and ‘hyper-local’ approach to sourcing ingredients. The remote 20-cover restaurant located on the site of the Wolfgat cave also scooped the award for ‘Off-Map Destination’ – a category that embodies the awards’ ambition to reflect the full breadth and depth of the international restaurant scene.

The World Restaurant Awards, created by IMG in partnership with Joe Warwick, working with Andrea Petrini, were the first international restaurant awards to implement a gender-balanced judging panel and inspection teams.

Rebbot added: “We knew that having an equal number of men and women judging a restaurant awards was not going to change the composition of the restaurant industry overnight. But by giving women an equal voice in the awards we can start to make more meaningful change over time.”

The awards recognised a diverse range of experiences, from humble and accessible establishments like inclusive Mocotó in Sao Paulo, which won ‘No Reservations Required;’ to cutting-edge luxury dining, with Inua in Tokyo welcomed as ‘Arrival of the Year.’

France took home two ‘Big Plates,’ with the ‘Original Thinking’ award going to Le Clarence for exceptional creativity from the kitchen, and the 98-year-old La Mère Brazier securing the ‘Enduring Classic’ award, a category created to recognise establishments that have thrived for at least 50 years in the same location.

With a vision to make positive change in the way that hospitality movements impact communities, the ‘Event of the Year’ category was designed to champion worthy, forward-thinking initiatives. This was presented to the Refugee Food Festival, which sees restaurants open and entrust their kitchens to refugee chefs, founded by the charity Food Sweet Food with the support of the UN Refugees Agency (UNHCR.)

The more tongue-in-cheek ‘Small Plate’ awards saw Alain Ducasse collect ‘Tattoo-Free Chef of the Year,’ and Alain Passard win ‘Instagram Account of the Year,’ as a nod towards the important role social media plays in the restaurant industry today.

Andrea Petrini, Chair of the Judging Panel, said: “We couldn’t have done this without the support of the fine women and men on the judging panel and the hardworking team of inspectors. They did us proud.” The winners were decided by a 100-strong judging panel made up of restaurant journalists, influencers and culinary professionals from 37 different countries.

The World Restaurant Awards’ charity partner for 2019 is The Perennial Farming Initiative, which is dedicated to combating climate change by mobilising support for regenerative agriculture in the food world. Co-founders Karen Leibowitz and Anthony Myint have a history of leadership in the restaurant industry.

What Investors can Expect for the Future of EB-5 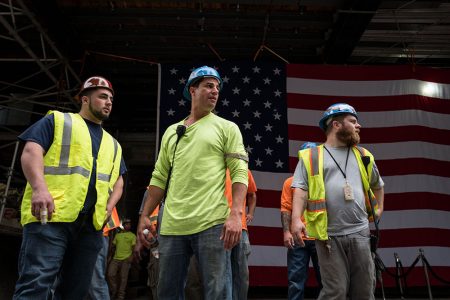 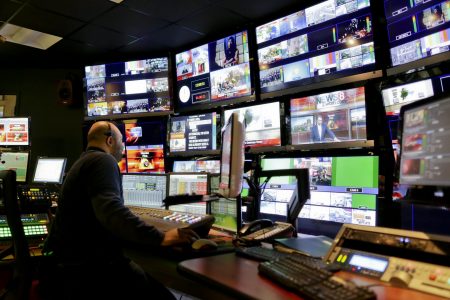 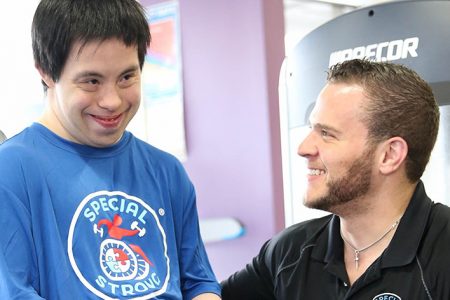 Best Franchise to Own: Special Strong