Home / Science and Tech / Windows To Go Is Being Depreciated: What You Need To Know

Microsoft recently announced that the May 2019 build of Windows 10 is the last one that will support Windows To Go. While this announcement certainly sounds alarming, the change is not quite as significant as it sounds. It does mean that Microsoft is depreciating Windows To Go.

Read on to learn what that means and whether it will affect you or your organization.

According to Fort Worth IT services expert, Jason Ricketts at Corptek, “In the tech world, the term deprecation carries a specific meaning. When a company marks a service, product, or software application as depreciated, it means that development has ceased. It also means that support is either ceasing or is becoming significantly limited.”

As an example, Apple uses the terms vintage and obsolete to describe products it’s deprecated. Anything over 5 years old is typically considered in this category at Apple. If you take an iPhone 4S into your friendly neighborhood Apple Store, they’re not likely to offer much help. Team members may offer limited troubleshooting, but good luck getting a replacement screen or anything of the sort. Likewise, Apple won’t allow you to update that phone to the latest OS, and it no longer offers security updates for it.

Windows To Go is a Microsoft product that allows IT administrators to load a Windows desktop image onto a USB thumb drive. Those thumb drives could then be distributed to remote workers or even Mac users, who could run a specific image of Windows by plugging the USB drive into their workstation.

The feature only works with Enterprise and Education versions of Windows 10, and only when Software Assurance is set up. Further, Windows To Go requires very specific USB thumb drives.

– Microsoft gave a few reasons in their announcement. First, the product doesn’t support feature updates. In other words, the images loaded on the USB drives are static and can’t be updated. This is a problem because when Microsoft finds the next big security flaw in Windows 10, it pushes out updates to normal users to patch the flaw. Users running Windows To Go remain vulnerable.

Most likely, no. The only people who will be affected are IT admins that still actively use the Windows To Go product. Microsoft doesn’t estimate there are many people in this category. If you do find yourself stuck scrambling for a solution, you’ll need to look into Microsoft’s other options.

If this is new territory for you, never fear. Microsoft provides tutorials on both creating a Windows 10 reference image and deploying that image. 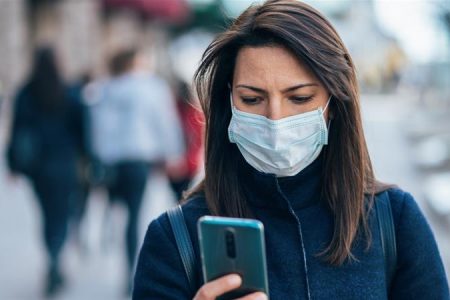 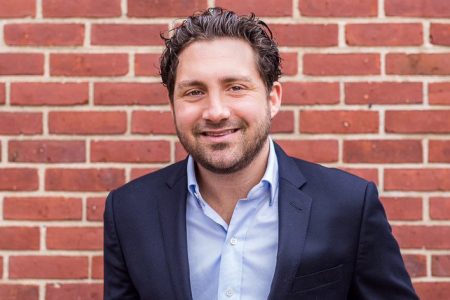 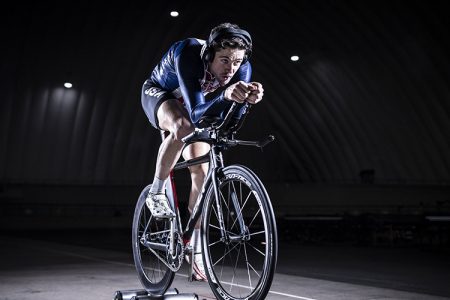