Home / People and Culture / Will Thompson: Working Through the COVID-19 Crisis as a Filmmaker

The COVID-19 health crisis was a curveball for most people. Not many saw a global pandemic in their crystal balls when 2020 got underway, and the effect from this deadly virus continues for everyone.

In the spring as businesses began to close and people stayed home to slow the spread, some wondered what to do with their time.

Not Will Thompson. Instead of perfecting a sourdough bread recipe or organizing his home, he continued to follow his passion and move forward with his projects as much as possible. As an actor/writer/producer, story ideas are always running through his head, so he captures them on paper as they occur. Thompson is always working on multiple projects. His energy knows no boundaries.

Unfortunately, because of COVID-19 health precautions, production on his film, Good Intentions, was disrupted in May. The movie is about a Chicago police officer who resorts to crime when money troubles jeopardize his wife’s life. In addition to writing, directing and producing, Thompson plays Officer Alex Mason. With more than 200 cast and crew members on set, this was his largest production to date.

Good Intentions is being produced by Urban Visionary Films, a company Thompson founded so he could share stories from his heart. Its first foray into the entertainment world was the critically acclaimed short film Related Destiny, which was inspired by Thompson’s personal experiences. He wrote, produced, acted and made his directorial debut in the film.

Thompson remains hopeful that production will resume soon for Good Intentions.  In the meantime, the indie filmmaker expects to be busier than ever post-COVID. Although details aren’t being released yet, he is in the start-up stage of a major deal that would be a historic event. Stay tuned to what Thompson is up to by following him on social media. 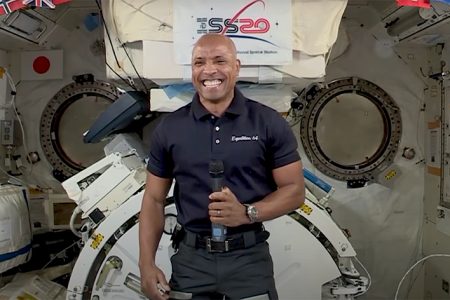 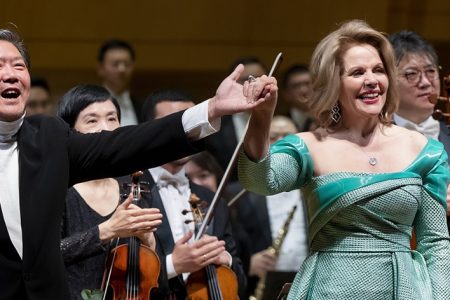