Home / People and Culture / Who is the Afrikan Jawn? The Story of Yasin Toure

In Philadelphia, Pennsylvania a city also known by its locals as ‘the city of brotherly love’ the term “jawn” is one used to describe an individual, place or thing. And an artist by the youthful moniker Afrikan Jawn is a Philadelphia native who is a Hip-Hop artist in the city’s boisterous female rap scene. Born as Yasin Toure’, the Senegalese American is a proud African who also embraces Philadelphia’s slang and candid culture hence the heroic name, Afrikan Jawn. And we do mean heroic because one would have to be in order to bravely rap in her daring style of music.

However, Yasin Toure’ itself is a name full of culture and history. As many know, Yasin is a common name in the Muslim community, as it is a Surah in the Quran and defined as the beating heart of the Quran. She was named by her polygamous father after his first wife Yasin, all while having the oh so common Senegalese last name Toure’. And the last name Toure’ although sounding French and written by the French it is one older than thousands of years old. It even existed during the Mali Empire. In a time where ancient griots existed and an oral history flourished. Yet soon the French would colonize Senegal recording and writing the names of its slaves. Europe with its own written history would write the name of these Africans in the spelling of its own French language hence why Toure’ sounds French.

So why does an artist with this much history in her name take on a playful title like Afrikan Jawn? In her mixtape entitled, “Stories and Wild Chants of a Misbehaving Soul,” Afrikan Jawn states that the name describes the marrying of two different unique cultures. Afrikan Jawn is more than an alias or alter ego it gives information to why and how she got to the United States. Her parents met in Philadelphia while both were street vendors in the late ’80s. They sold African clothing and merchandise popular at the time like Dashikis and Black Fist Medallions. Her mother is Black American and growing up Afrikan Jawn experienced the culture clash of being from both worlds. Trying to fit into Black American culture with an Immigrant father and the challenge of being a Senegalese Muslimah had to be difficult to say the least. But this experience would be the catalyst that would offer passion and fire to her creative work. In a collection of poetry that she self-published on Amazon she details a coming of age story of a young woman stuck in two worlds seeking to find herself.

She is also a screenwriter, actress and filmmaker. She recently founded a production company for emerging talent of color. Her new production company, ‘Jus Anotha Afrikan Jawn’ seeks to offer a place for the global voice and often forgotten communities. Visit her IG: @afrikan_jawn & yasintoure.com to learn more about the artist. 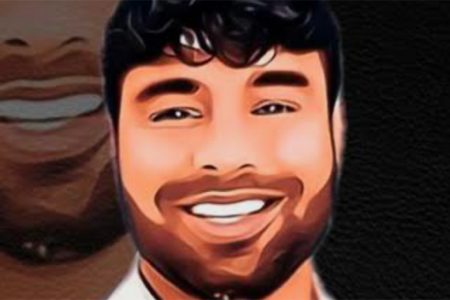 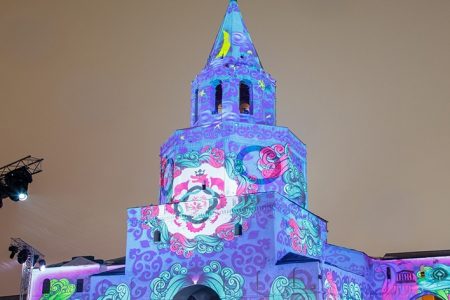 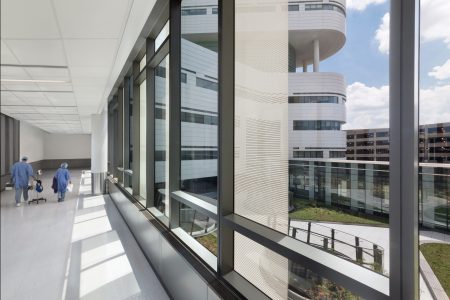 One Woman’s Cancer Fight: A Case Study In Structural Racism