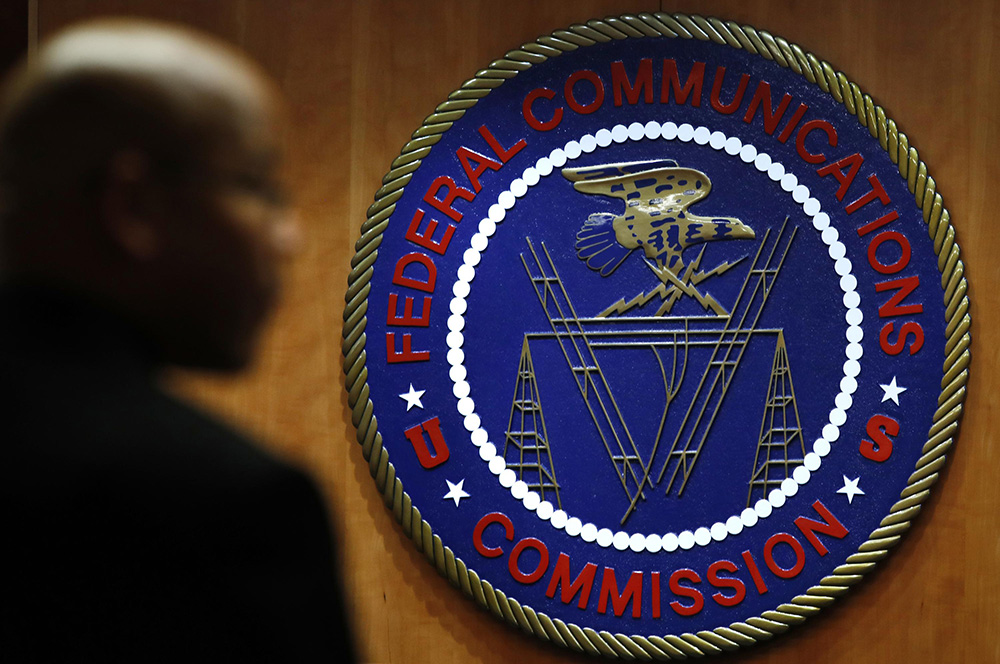 This week, the White House announced a partnership with telecommunication companies that would lower the cost of high-speed internet for millions of households via a $30 per month subsidy.

Todd Schmit is a professor of applied economics and policy at Cornell University’s SC Johnson College of Business. Prof. Schmit’s research focuses on rural economic development, including the viability of public efforts to expand rural broadband access. Schmit says: “The subsidy is a great thing to improve access to broadband services to those least willing to afford it. Of course, there will be issues administering it and finding those that want it. While a great thing, it is conditional on areas that already have existing broadband available. It does nothing with respect to low population density rural areas that lack systems in place and for which to build such systems would require even higher broadband service prices to be financially feasible to construct. In those areas, based on my research, it would require a nearly doubling of service prices in some areas and are likely to have a higher proportion of low income residents to which the $30 will be insufficient to get over that hurdle.”

Peter Fiduccia is a doctoral student of development sociology in Cornell’s College of Agriculture and Life Sciences. His research focuses on the “geography of inequality” and explores how technology and public health serve as drivers of inequity. Fiduccia says: “Providing financial relief to help households and communities access broadband internet is an essential first step toward closing the digital divide. While a subsidy will lower barriers to entry for those in current service areas, it provides no benefit to households where built infrastructure does not exist. More importantly, even in areas where households have access to the internet, the reliability of that connection is often overlooked in favor of metrics like upload and download speeds.