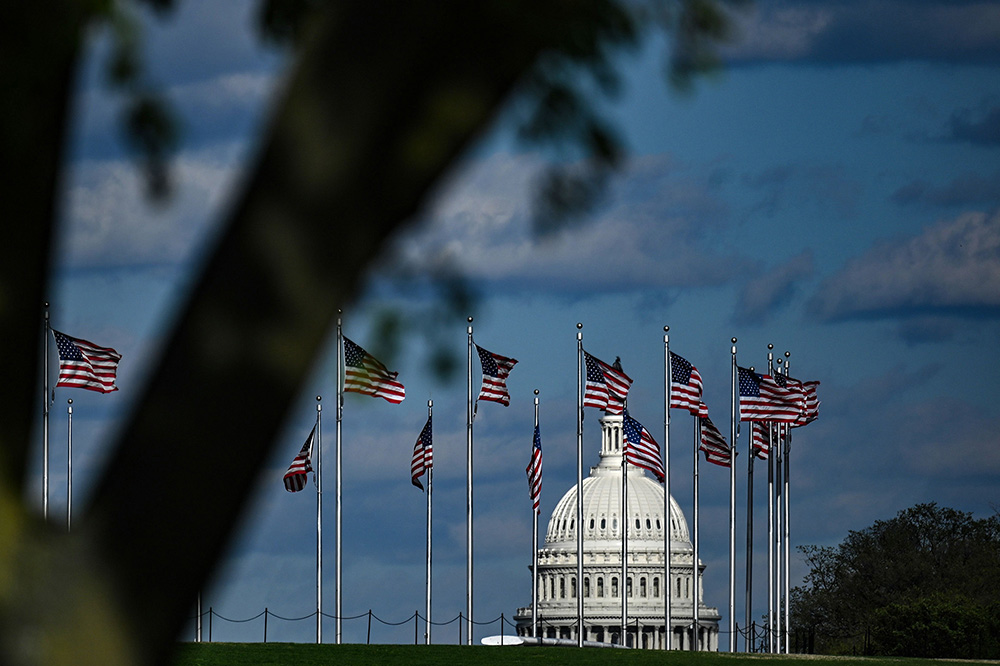 The Committee for Economic Development of The Conference Board (CED) welcomes a bipartisan compromise to pass a short-term extension of the US debt limit to stave off the first default in US history, and its devastating consequences. However, this is only a stop-gap measure, which pushes the pending emergency slightly down the road several weeks, prolonging the fiscal perils with no resolution in sight of the partisan stalemate. It is incumbent on Congress to act in the nation’s best interest to stabilize the economy, find a longer-term agreement to ward off this looming debt crisis, and avoid a devastating financial collapse. Debt matters and deficit reduction must again become part of the budget process when Congress decides what to spend, not part of the debt ceiling process which simply pays those bills upon due.

CED and the Economy, Strategy and Finance Center (ESF) at The Conference Board released an analysis on October 1, 2021 that details the dire costs of a failure to raise the debt ceiling.

CED also released on September 29, 2021, the Solutions Brief, The Reconciliation Bill: Finding an Affordable Way to Build Back Better – offering steps to address the nation’s outsized debt and deficit burdens and its budget challenges. 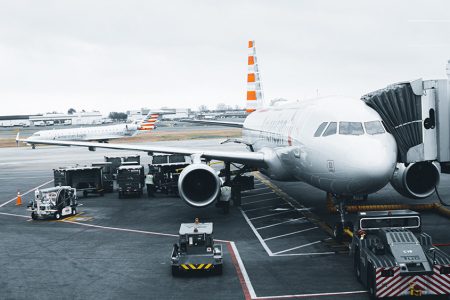 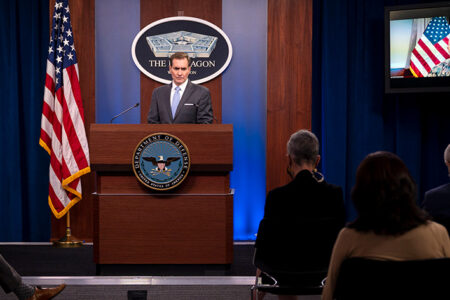