San Diego, California—Wepa Commercial Cleaning CEO Francisco Rivera was recently announced as the 2019 Entrepreneur of the Year by the Small Business Expo—the largest small business tradeshow in the United States.

Small Business Expo holds an annual awarding ceremony to celebrate visionaries in The United States of America. Francisco Rivera, through his innovative Wepa Commercial Cleaning, proved to be a testament to his team’s undying commitment to quality and service. 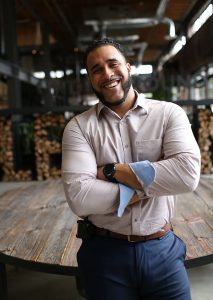 After retirement from service, he started working at Monster Energy in its sales and marketing department as a Trade Development Manager and while going to school to earn his MBA. A little while later, his wife presented an opportunity to purchase a janitorial services company franchise, which he did.

After operating the franchise for two and a half years, Francisco has learned the industry like the back of his hand. He fully understood how the business model worked and decided that he can give more to the customers than the current standards of the franchise.

The birth of Wepa Commercial Cleaning

Francisco put in all the hard work to get the company started in San Diego. Before long, they were servicing huge clients like the DMV, some private companies, and then with several state contracts with state buildings. They were not choosy when it comes to clientele, and they soon landed projects for schools and gyms.

Francisco’s astute military background, coupled with his vision to provide the best services, opened many doors for his business to succeed. He was keen on the needs of his clientele and executed actions that no other cleaning services were doing.

For one, he introduced a weekly and random inspection of the facilities covered by his company. He introduced innovation by using tools like apps from iPad and Virtual Reality to notify cleaners and staff of any discrepancies.

Francisco Rivera even created his own janitorial supply line to ensure his company branding would grow. His honesty and genuine care also led to his clients communicating their needs with him, and this allowed him to dig deeper into what would make his customers greatly satisfied. 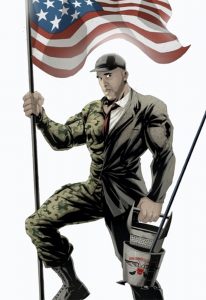 A challenge for Francisco

As the business thrived, Francisco and his wife were once invited to a dinner by the Small Business Development Center or SBDC. It is during this dinner where several entrepreneurs were receiving for their contribution to the business community.

There were 49 tables in which Francisco and his wife sat on table 49. This struck a nerve with Francisco. While at the dinner Francisco said a toast to all the winners and told everyone on his table that “the following year, 2018, I will win one of those awards”.

Some people smiled and some people smirked with doubt. This was Francisco’s driving force to ensure his company would be recognized. He knew this would put his company on the map and a definite competitor.

The following year, Wepa Commercial Cleaning was awarded the SB-100 Award Rank #3 out the best 100 companies.

Francisco had accomplished what he said he would do. In 2019, Wepa Commercial Cleaning was on a contract winning streak, and Francisco assisted several other companies using his marketing skills and his small business developing strategy to help those companies win a total of $3.3 million in federal contracts. 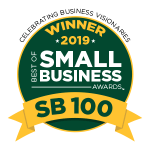 Towards the end of 2019, Francisco was nominated and awarded The Entrepreneur of The Year award and Wepa Commercial Cleaning was awarded SB-100 ranking #1 out of 100 companies.

A man who is not afraid of challenges, Francisco is actively seeking ways to put his name and company on the business map. In September 2019, Francisco also completed the “Elevate Business Challenge” by LIFT Development Enterprises, Inc. Francisco came in 3rd place out 17 companies.

The Future of Wepa Commercial Cleaning

Francisco is actively seeking new opportunities to make his business grow. Now, he has joined the South Bay EMBC, a business group, not only to find new clientele but also to understand the pain points currently existing in his industry.

He is actively networking with other entrepreneurs, helping them learn from his experiences, and building a network that would empower him and his team. As such, he was able to increase the company’s revenue by almost 100%.

People like Francisco Rivera are the ones who initiate change. They are movers and doers who serve as a catalyst for improving services that people have thought to be mundane.

With all his successes, there is no stopping Francisco Rivera. He started a new company, The Wepa Group, which will consist of helping other companies in marketing and small business consulting.

It Francisco’s vision, experience, and relentless passion and discipline that has catapulted his business to success. Truly, he is a man of inspiration and should be emulated by aspiring entrepreneurs.

Homebuyers Pay Nearly a Quarter for More Walkable Homes, but That’s Less Than in the Past 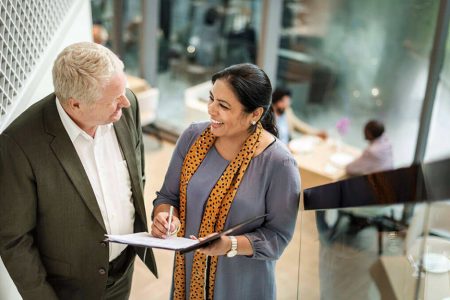 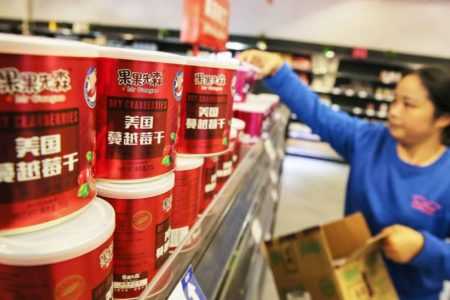 The Trade War Spills Over Into the Middle Market 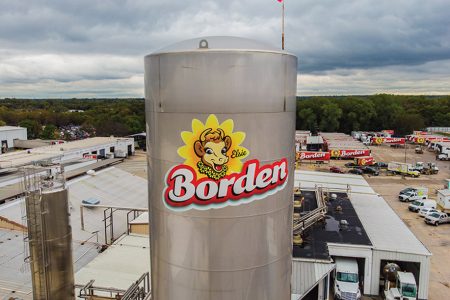