While there is currently no explanation for why the Champlain Towers South building collapsed, Dawn Lehman, a University of Washington professor of civil and environmental engineering, has been studying photographs, videos, drawings, reports and permits to investigate this tragedy to understand what happened.

Lehman studies older buildings with substandard details and connections to develop advanced computer methods to identify weak points. She then creates rehabilitation methods to improve their structural performance. She has analyzed buildings that have been damaged or have collapsed in earthquakes all over the world including in California, Chile, Taiwan and New Zealand.

UW News asked her to help us understand why buildings fail.

It is important to remember that a building collapse needs to be triggered by some type of load or movement that it does not normally experience, which then causes widespread structural deficiencies. For example, in seismic regions, buildings that are standing right now might be damaged or collapse if an earthquake strikes and their structural system does not have the strength and deformability to resist the earthquake demands.

Clearly the Champlain Towers South building did not experience an earthquake, but this analogy demonstrates that a building that is standing does not just collapse. Something needs to initiate that collapse.

So what do we know so far?

The building was constructed of cast-in-place reinforced concrete systems, where concrete floors are cast on site. It was constructed using a slab-column system — slabs of concrete held up by columns of concrete — as its primary gravity system, or the support for vertical loads. The building’s primary lateral system, which supports horizontal loads such as wind, was two isolated walls. Walls are stiff and strong in the direction of their primary axis but much more flexible and weaker in the perpendicular direction.

Each section of the building differed when it comes to the lateral system. In the eastern portion of the building (the section that appears to collapse after the full central section had collapsed), there was a single wall to the west of the stairwell that framed the stairwell in the North-South direction, meaning it was much more flexible in the East-West direction.

The central portion of the building (the section that appears to collapse first) did not have any structural components to resist lateral forces.

There were two significant differences to the western portion of the building, which remained standing. First, there was a core wall, which framed the stairwell, elevator core and mechanical room. The core wall had wall sections in both the East-West and the North-South directions, so it provided strength and stiffness in both directions.

In addition, the most western portion of the building had surface-level parking on the pool-deck (level 1) level. The “ceiling” of that portion of the building (level 2) had beams between the columns. Beams and columns framed together are capable of resisting horizontal forces and movements. This system was on the second floor only.

Finally, reports from a structural engineering firm in 2018 and 2020 indicated that the slab, beams and columns supporting the pool deck sustained significant degradation of the concrete and corrosion of the reinforcing steel. This slab formed the ceiling of the garage and was exposed to the ocean environment.

Many people are jumping on this corrosion as the explanation for why this collapse happened. What do you think?

There is nothing that suggests corrosion alone is what allowed partial collapse of every floor of the building. The type of corrosion seen in this building is not uncommon in older buildings near the ocean. Does corrosion weaken a structural member, such as slab, of a building? Yes. Does corrosion cause expansion of the steel reinforcing bars, and can this expansion crack and damage to the concrete to further expose the bars which had been protected from corrosion by this concrete cover? Yes. But there have been examples where buildings with corrosion were damaged and the failure was limited to the slab and multiple (or all) floors did not collapse. Corrosion limited to the “ceiling” slab of the garage should not lead to building collapse.

In short, corrosion is not the sole cause — it existed before the collapse. There are other important issues, and likely more than one of them contributed to this unimaginable failure.

What are other likely culprits?

This is a list of the typical culprits to consider when a building fails instead of just sustaining damage to or failure of a component or part of a floor. This is not an exhaustive list. And, as I and others have pointed out, likely more than one of these played an important role in the collapse.

Again, this is not an exhaustive list but suggests that we need to look at more than corrosion alone.

Once this is complete, we can work collaboratively with building code committees, counties and cities to improve inspection practices. In addition, it is expected that we will also use this tragedy to develop new rehabilitation methods for corrosion and new resilient slab-column connections.

U.S. Army: Sexual Assaults Will No Longer be Prosecuted by Commanders

Executive Order a ‘Monumental Step’ Towards Fairer Economy, According to Farmers Union 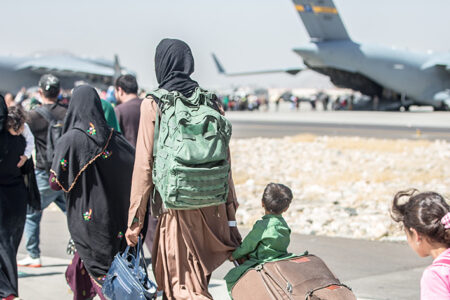 Nearly 22k Personnel Out of Afghanistan in Last 24 Hours 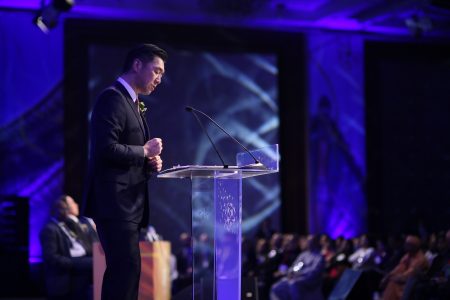 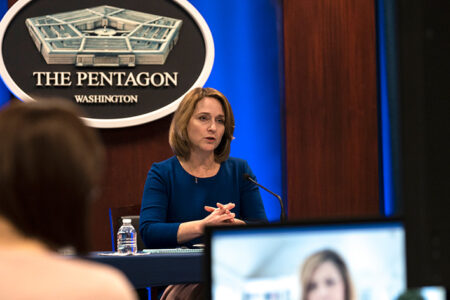