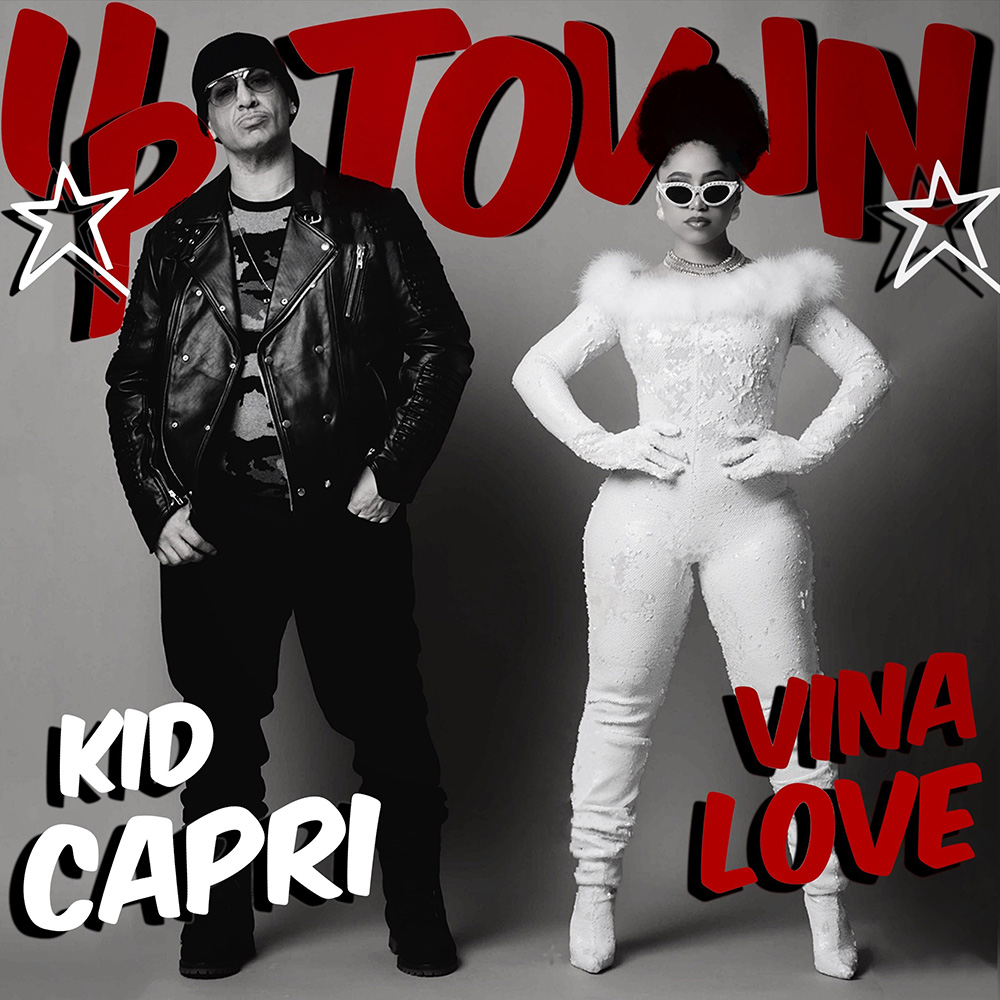 Singer/songwriter Vina Love started the new year with the release of Uptown, a new single with her father, the world-famous DJ/rapper Kid Capri.

Vina Love has been making an impressive name for herself as a talented singer and music entrepreneur. In fact, she has amazingly become one of the youngest Black women to own a music label, Amore Love Records, distributed by EMPIRE. In 2017, Vina Love released her first single “Air” with popular track “Drip” following two years later; concluding with “Owe Me”. In 2021, she dropped “N.F.S”, a powerful and upbeat single with an accompanying video.

She’s already performed at some of New York’s top musical venues, such as the Copacabana, SOB’s, BB Kings and the Fox Theater. Over time, Love has toured with a variety of artists, including Fat Joe, Megan Thee Stallion, Ashanti, JaRule, RBRM and The Lox. “Uptown” is her first collaboration with Kid Capri. Both Kid Capri and Vina Love enjoyed the experience of working together on a passion they have dedicated their lives to.