“Sky is the limit – it may sound too perfect, but if you are inspired and ready for achievements, you can accomplish anything you want,” well said by Varvara Vlasova. Social media allows you to inspire the public by broadcasting your life and achievements online.

For the beautiful Varvara Vlasova, a Social Media Influencer on Instagram – @varvarakrasavica, it has been a successful year, as the number of her followers has increased significantly. Many new bloggers, celebrities, and brands have appeared on social media in recent years. Every day we watch a new star athlete, model, actor, singer, and many others appear on social media, so it is becoming increasingly difficult to stand out from this diversity. Varvara Vlasova, despite such growing competition, manages to maintain her Instagram profile at a professional level and attract people’s attention with impeccable content. 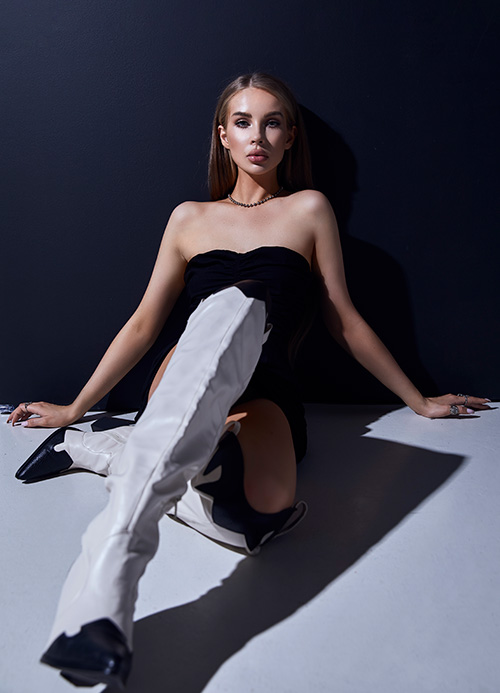 Varvara Vlasova gained her popularity through her makeup and PR activities. At the moment, her Instagram account has more than 219,000 followers and the number is growing every day. Varvara’s audience actively comments on her posts, appreciates her photos, and participates in discussions, which attracts media attention. The photos on Varvara’s account are artistic and flawless, which demonstrates her refined sense of style and beauty.

Pretty soon @varvarakrsavica will be a new A-list influencer in the world of social media, makeup, and PR. SocialBlade statistics show that at this rate of growth in the popularity of Varvara’s account, the number of her subscribers will double in the next couple of weeks.

The audience is attracted by Varvara’s brand new account style. Let’s hope that @varvarakrasavica manages to stick with it and maintain the rate of subscriber growth.

In a recent press release, Varvara shared “My main goal is to be the best at everything I do. Being flawless in the modeling and makeup industry for me means becoming the best version of myself every day. I believe in valuing every moment and managing my time properly.” She went on to say “I believe in hard work and I hope that sooner or later I’ll be able to travel as often as I want.”

Varvara’s account consists mostly of lifestyle content. She shares her daily routine, life, events, broadcasts a positive attitude, and inspires her followers to accomplishments. Several accounts have already appeared on Instagram, copying @varvarakrasavica and hoping to profit from her success. Varvara’s drive, positive outlook on life, and the passion with which she approaches her work make her unstoppable. 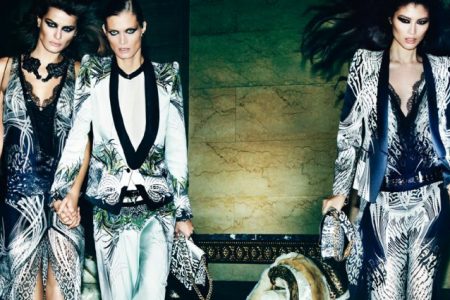 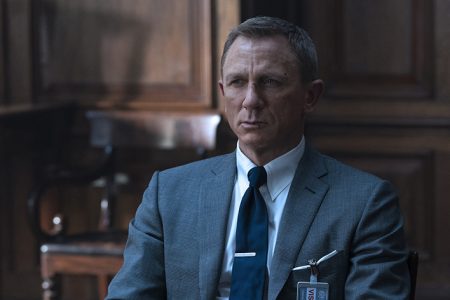 Tom Ford to Dress James Bond In No Time To Die 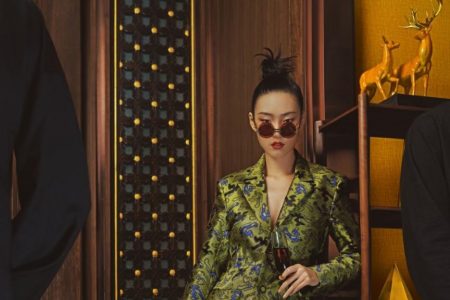