Home / Science and Tech / US Tech Sector Sheds Record Number of Jobs in April as the National Unemployment Rate Hits 14.7%

People wait in line for help with unemployment benefits at the One-Stop Career Center in Las Vegas. © John Locher

The U.S. information technology sector suffered historic job losses in April as the nation’s unemployment rate reached a level not seen since the Great Depression, according to CompTIA, the leading trade association for the global IT industry.

The loss of 111,900 tech sector jobs represents the largest monthly contraction in the industry’s history, according to CompTIA’s analysis of employment data released today by the U.S. Bureau of Labor Statistics #JobsReport The previous low point occurred during June 2001 when 62,800 positions were eliminated.

“Job losses of this magnitude are undoubtedly alarming,” said Tim Herbert, executive vice president for research and market intelligence at CompTIA. “The job posting data and occupation data for technology professionals working across every industry sector provides a degree of reassurance, although, given the highly unpredictable situation, it will continue to be wait and see.”

Steep decline in IT services and software jobs

Layoffs also occurred in computer and electronic products manufacturing (- 9,600), data processing, hosting, and related services (- 6,500) and telecommunications (- 3,100). The only employment category to add jobs in April was other information services (+ 500).

The second component of tech employment, IT occupations, showed an increase of 82,000 in April. The IT occupation figure should be viewed as directional because it is subject to much more volatility than the monthly employment data reported to the BLS by employers.

The number of job postings nationwide for core IT professionals totaled just over 270,000 in April, a decline of nearly 90,000 from March.2

Software and application developers were in the highest demand, with an estimated 89,786 job postings across the country. Computer systems engineers and architects (20,689), computer user support specialists (19,672), computer systems analysts (17,121), and web developers (15,064) rounded out the top five occupations employers were looking to hire. The number of April job postings in each of these categories was lower than the totals for March.

By industry, professional, scientific and technical services, finance and insurance, manufacturing, and information had the largest numbers of IT job postings in April.

The “CompTIA IT Employment Tracker” is available here. 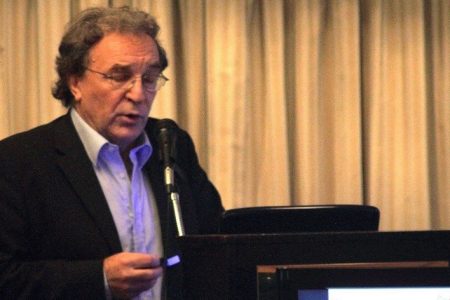 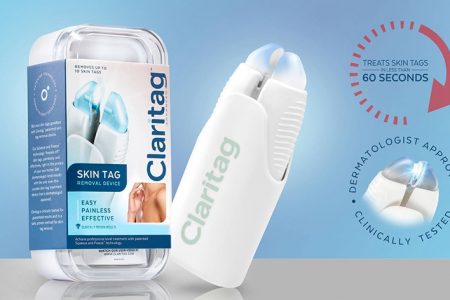 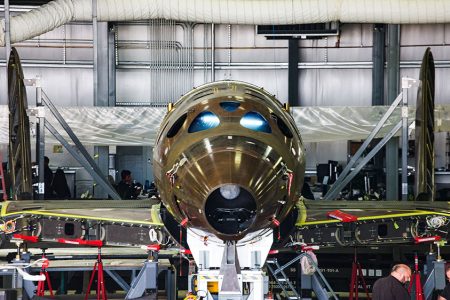