Hiring in the U.S. technology sector and among tech occupations generally stood out in an otherwise lackluster August jobs report, according to an analysis by CompTIA, the leading technology industry association.

Across the entire U.S. economy last month, tech occupations expanded by an estimated 104,000 positions. This, in a month where the U.S. economy added 130,000 payrolls, below the expectations of many economists.

“In contrast to facets of the national labor market, tech hiring continues to deliver both quantity and quality in terms of employment gains,” said Tim Herbert, executive vice president for research and market intelligence at CompTIA. “Beyond the net new jobs created tech positions pay substantially higher wages on average, offer more career on-ramps for candidates of any background, and more opportunities for advancement.”

August hiring in the tech sector was led by the addition of an estimated 10,200 new jobs in technology services, custom software development, and computer systems design. That total accounted for better than one-quarter of all professional and business services jobs added to the entire economy last month.

Through the first eight months of 2019, tech sector hiring is up by an estimated 89,500 positions. Excluding the job losses in telecom, IT industry employment growth for the year would total 117,700 new positions.

According to CompTIA’s Cyberstates, tech occupations have a median wage of nearly $82,000, about double that of the median national wage across all occupations. Tech wages at the 75th or 90th percentile show an even greater premium.

Looking forward, the number of job postings for core technology positions increased by an estimated 69,300 in August from July. While not every job posting results in a new hire, the help wanted data is an indicator of where companies are headed with their technology investments.

The CompTIA IT Employment Tracker report is available at slideshare.net/comptia/comptia-it-employment-tracker-september-2019.

St. Baldrick’s is on a Mission to DFY Childhood Cancers 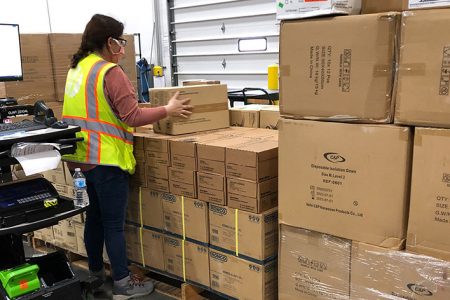 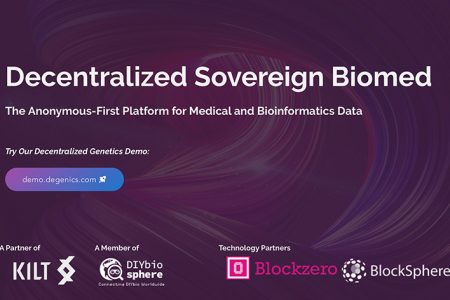 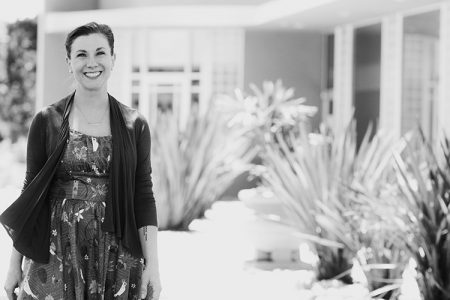 A Telemedicine Trailblazer: Dr. Di Enno’s Journey From The US Navy To XpertCare