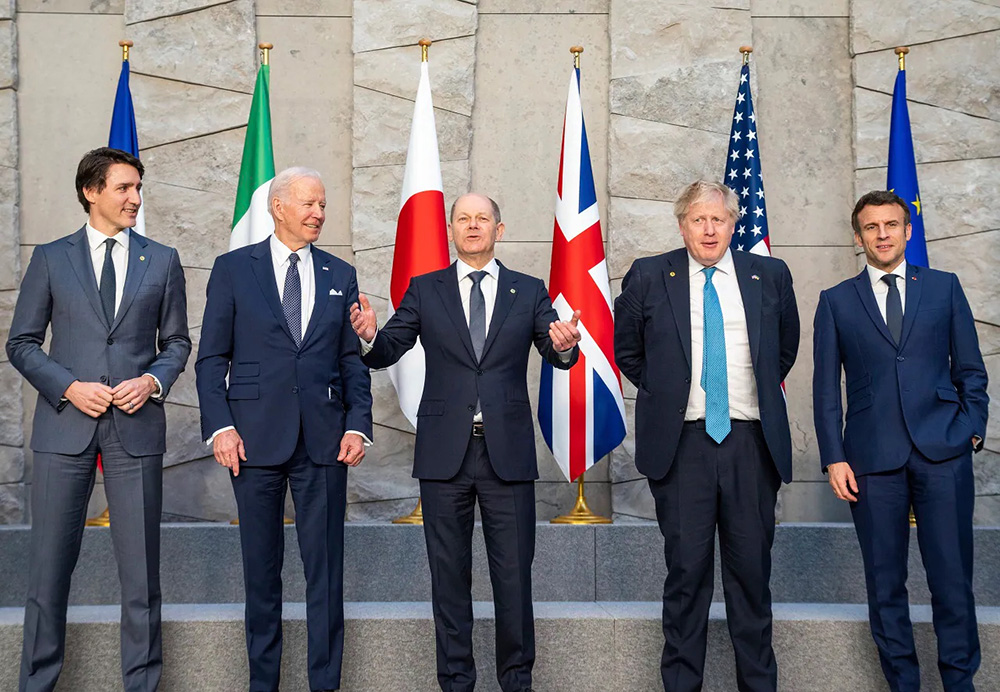 President Biden and European leaders are expected to unveil an initiative to direct liquified natural gas (LNG) shipments to Europe — an effort to ease the continent’s dependence on Russian energy.

Jesse LeCavalier, professor of architecture at Cornell University, and expert in infrastructure planning, says the move could signal significant growth in LNG infrastructure when just the opposite is needed to reduce global emissions— unless current U.S. LNG exports are redirected, and renewables prioritized in their place. LeCavalier says:

“U.S. LNG producers are in the catbird seat because now there is not only economic incentive but moral justification to ramp up LNG production. If we look at where U.S. LNG comes from and how it will get to Europe, this could drive significant growth in LNG infrastructure at a time when most people concerned with energy and climate change want it to go in the opposite direction.

“Given the recently passed infrastructure bill, it will be interesting to monitor if and where funds are reallocated to incentivize the production of transfer facilities. Given the fraught recent history of pipelines in the U.S. (e.g. Dakota Access Pipeline), it will be important to remain vigilant about the ways in which this new demand is met to ensure that it is done so in the least worst way, if it must be done.

“Networks of supply labor and distribution are, of course, already congested because of the pandemic and increased port development could intensify this. An additional challenge is the ways in which the high overhead necessary for implementing new energy distribution infrastructure generates a kind of historical forward inertia – path dependence – in which the implementation of costly infrastructure that can take decades to pay off further secures LNG as part of our energy future, even if we know we need to take other paths.

“A potentially better situation could unfold if U.S. LNG exports that mostly go to South Korea and Japan are redirected, creating an imbalance there and potentially reconfiguring energy production landscapes elsewhere. Rather than producing more LNG infrastructure, this might create incentives to explore other forms of renewables to support energy use in those countries.

“In other words, the moral urgency of the cause, rather than giving license to 20th century style increases in fossil fuel markets, could maintain current levels and then open up more opportunities for renewables infrastructure elsewhere — potentially through public-private partnerships and subsidies.”