Harmony features twelve piano compositions varying in speed, intensity, performance, and style. Despite their differences, these songs create an amazing complex form, resonating as a palette of beautiful harmonious balance. Quick and striking keys including repetitive patterns and pulses typical for the minimalist approach are later replaced by softer and calmer themes, which culminate in acoustically tuned piano solo ballads in the second half of the album. These powerful and strongly characteristic musical ideas of this young aspiring artist, introduce a whole new perspective on the present neoclassical culture. 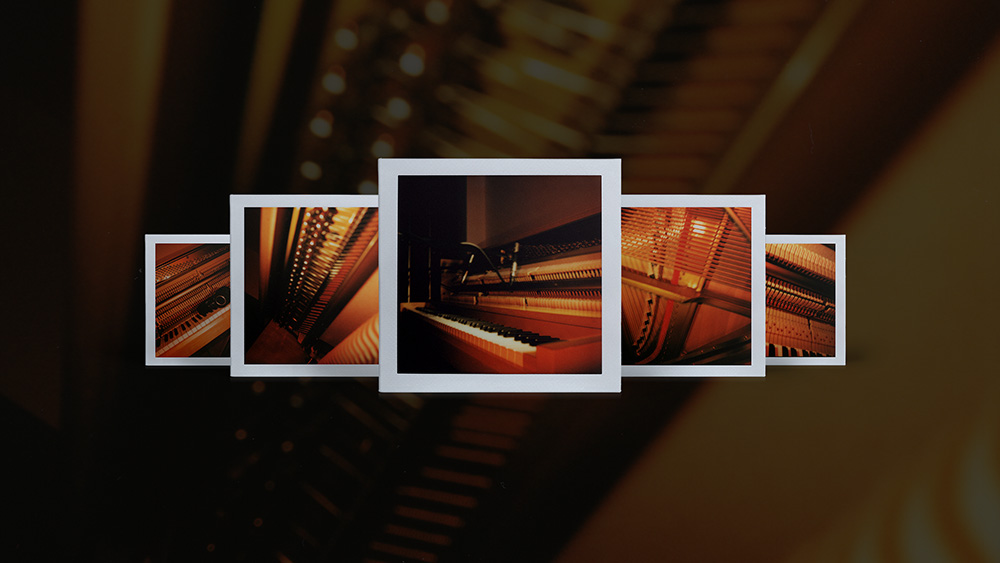 “This solo record is very special to me, most of the ideas came down pretty unexpected while I was improvising on my new custom-built acoustic upright piano. The creative process felt very enriching and liberating as there was no intention whatsoever, I was just enjoying the music and it all happened very naturally to me, which I find really inspiring. But it’s true that organizing these random ideas and arranging them in order to actually create a worthy composition, was quite a challenge! But eventually, I’m more than happy about how it all turned out. I truly do believe that my new work is going to bring value to other people and hopefully, they will enjoy it as well.” – Borrtex. 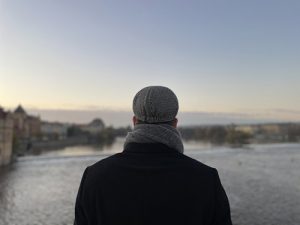 Daniel Bordovský, known by his artist name Borrtex is a 21-year-old piano composer and producer based in Prague, Czech Republic. His work is characteristic in connecting the sounds of modern classical music with minimalistic melodies typical more for film scores and soundtracks. His music got featured in over 3,000 international projects, including titles of Netflix, Showtime, HBO, Warner Brothers, and more. His work also appeared in commercial placements of global brands such as Montblanc, Xiaomi, IKEA, and others. His 2019 song thōughts was ranked TOP 30 in the classical genre category on Apple Music.

Harmony will be available on all music streaming platforms on December 20, 2020.