Even though Labor Day marks the unofficial end to summer, Denver is not ready to let go of this year’s season of festivals and fun – especially after a year without any of it – so The Mile High City has planned a summer finale to remember. Through the rest of August and even past Labor Day, visitors can enjoy summer vibes at a number of culinary and arts festivals, outdoor concerts, blockbuster exhibitions, professional sports games and more.

Below are several activities taking place during Denver’s summer finale; for a full list, including more events and hotel deals, go to the VISIT DENVER website.

At Top Taco, festival-goers can sample unlimited taco tastes and signature tequila cocktails from some of the best restaurants in Denver, voting for their favorites in four categories: Top Creative Taco, Top Traditional Taco, Top Vegetarian Taco, and Top Cocktail. Also featuring five stages of live music, creative tequila lounge areas, an entire tent dedicated to mezcal tasting and some of the best chefs and mixologists in the city, Top Taco has become a can’t-miss summer finale event in Denver.

This summer will see the return of the Underground Music Showcase (UMS) – South Broadway’s premier music event. This year, UMS will take place at 12 different venues and stages along South Broadway and feature more than 100 local and national acts. Having grown from just 300 attendees for four bands at one theater, UMS is one of the best ways to experience Denver’s incredible live music scene in one of its hippest neighborhoods. Headliners include breakout indie bands Pinegrove, Remi Wolf, Allah-Las and more.

The Cherry Creek Arts Festival is a world-class, award-winning display of visual, culinary and performing arts from local and nationally known artisans and vendors. Throughout the weekend, there are also concerts, pop-up performances and activities, including Artivity Avenue, an interactive area for the whole family. The 2021 Cherry Creek Arts Festival will take place over Labor Day weekend instead of its traditional Fourth of July timeframe; and, to allow for more distancing, the event will relocate to the creekside area of the Cherry Creek Shopping Center, directly across First Avenue from its regular home in Cherry Creek North.

A Taste of Colorado returns in 2021 – this time throughout the streets of downtown Denver. Previously held in Denver’s Civic Center Park, the festival will still convene Colorado’s best local food, music, art, marketplace vendors and more to celebrate the state’s rich heritage.

The Mile High City will celebrate its world-class beer scene during the 13th annual Denver Beer Week. Featuring nine days of all things beer with events throughout the city, Denver Beer Week is the perfect time to get out and continue to support the more than 150 local breweries around the city.

After centuries of speculation, we are finally forming an understanding of Stonehenge thanks to archaeological excavations and advances in scientific techniques. In this exhibition at Denver Museum of Nature & Science, evidence from Stonehenge itself, along with remains from its surrounding landscape shed light on the people who constructed one of the world’s most famous monuments. Explore Stonehenge’s story – one of change and evolution – through hundreds of artifacts and modern science.

This immersive experience at Denver Museum of Nature & Science beautifully illustrates how patterns surround us in nature, from the veins in a leaf, to the spiral of a nautilus, to the spots on a giraffe. Enjoy fun hands-on activities to spot patterns in music, art, architecture and even your own body.

Presented by Denver Center for the Performing Arts at The Hangar at Stanley Marketplace, Van Gogh Alive is a large-scale, multi-sensory digital art experience that gives visitors the unique opportunity to immerse themselves into Van Gogh’s artistry and truly venture into his world. In the experience, Van Gogh’s masterpieces come to life, giving visitors the sensation of walking right into his paintings, a feeling that is simultaneously enchanting, entertaining and educational. From start to finish, visitors are surrounded by a vibrant symphony of light, color, sound and fragrance, creating an unforgettable experience.

One of Denver’s favorite outdoor concert venues, Fiddler’s Green will feature two major concerts at the end of this summer. On September 4, Summer Jam boasts headliners DaBaby with Jack Harlow, Saweetie, Prof, 2KBABY, Clever, Pressa and AP featuring DJ Squizzy. And on September 12, Big Gig will showcase Cage the Elephant with Rise Against, grandson, Half Alive and iDKHOW.

As professional football once again prepares for its return, the Denver Broncos will take on the LA Rams at Empower Field at Mile High for a preseason game.

The Colorado Rockies take on the Atlanta Braves in a Labor Day weekend series at Coors Field.

The game between Texas A&M and University of Colorado – set to be played at Empower Field at Mile High – will be one of the top non-conference games in the college schedule this season. The two teams, both with winning records in the abbreviated 2020 schedule, will face off in an exciting early-September matchup to help kick off the 2021 college football season. 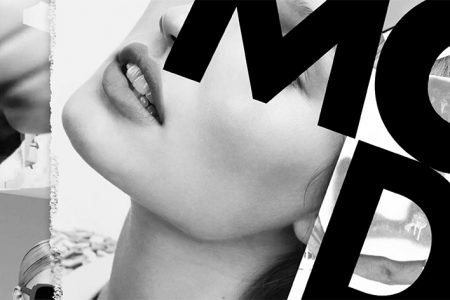 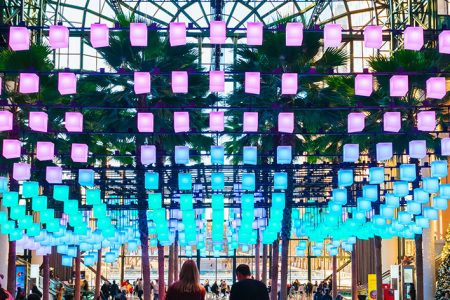 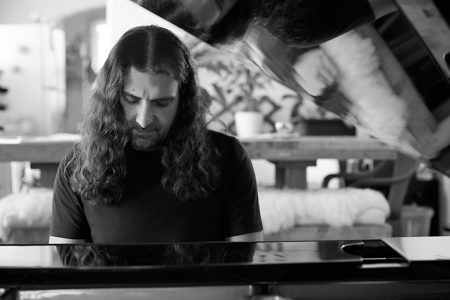