The University of Detroit Mercy has received a $25,000 grant from the National Endowment for the Arts (NEA) for a series of events that will celebrate Detroit-based African American arts, culture, and design.

The project will be led by the University’s Detroit Collaborative Design Center (DCDC) and Live6 Alliance, a nonprofit community development organization that enhances the quality of life and economic opportunity in Northwest Detroit. The events will showcase the legacy of African American arts and culture found in the neighborhoods in the Livernois and McNichols area of Detroit and provide engagement opportunities through visual storytelling.

“An important part of this is neighborhood storytelling and preserving history by showcasing stories of the neighborhood and the HomeBase facility,” said Caitlin Murphy, strategic partnerships manager for Live6 Alliance. “We will be telling a story that many of us don’t know, and in doing so, bring together the community.”

HomeBase contains the offices for both Live6 and the DCDC, and provides space for community meetings and exhibits. The building is the former Hawkins Apparel, which played an important role in the area and in Detroit’s history. Celebrating that history will be part of the events planned over the next two years and Murphy says Live6 is working with the family to tell that story.

This application was in process before the pandemic changed everything – including plans for this project, said Ceara O’Leary, co-executive director of the DCDC.

“When this opportunity came up we reached out to Live6 to partner with because one of the goals of HomeBase is to tell stories and build community connections and Live6 was doing that work already,” she said.

The group is looking for ways to get creative content to area homes and businesses through storefront displays, mailers, or other mediums.

The NEA’s Grants for Arts Projects awards range from $10,000 to $100,000 and are committed to diversity, equity, inclusion, and fostering mutual respect for the diverse beliefs and values of all individuals and groups. Established by Congress in 1965, the NEA is the independent federal agency whose funding and support give Americans the opportunity to participate in the arts, exercise their imaginations, and develop their creative capacities. 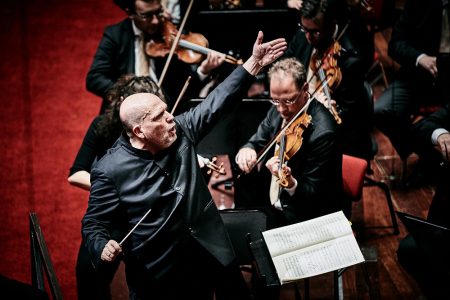 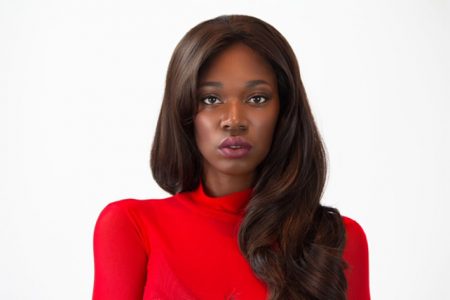 Who is the Afrikan Jawn? The Story of Yasin Toure 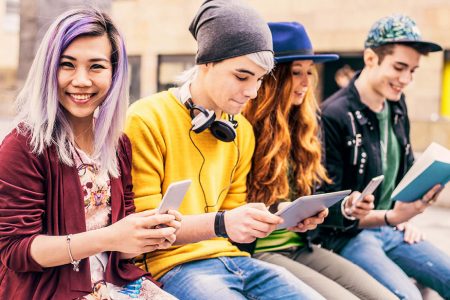