United Airlines announced today that in response to Feeding America’s increased need for support as a result of the government shutdown, the airline is donating $1 million to the organization’s Shutdown Response Fund. This donation will directly support the food banks that are providing food for families of federal workers, who need assistance following their loss of income.

“On behalf of the United family, I would like to thank the countless federal employees who have made a large sacrifice to ensure our safety despite not being paid, and we hope this contribution provides them much-needed support. Even with today’s announcement, there is continued need among federal employees, in addition to the important programs that Feeding America administers,” said Oscar Munoz, chief executive officer of United Airlines. “We continue to urge our leaders to work in a bipartisan way over the coming weeks to ensure the long-term certainty on which our industry and the overall economy depends.”

“Feeding America is thankful to our long-time partner, United Airlines, for stepping up, yet again, to help families in need. Even after the government is re-opened, many hardworking families will likely suffer the lingering impact of this crisis,” said Claire Babineaux-Fontenot, chief executive officer of Feeding America. “This donation will support Feeding America member food banks as they provide immediate and longer-term assistance to people impacted by the furlough as they get back on their feet in the coming months.”

Today’s announcement builds on United’s ongoing efforts to support the federal workers who work side-by-side with the United team every day to get customers where they need to go safely and on time. This includes working with Feeding America member food banks to set up and provide food distribution centers at United’s seven hub airports and New York’s LaGuardia Airport, and distributing care packages to federal employees twice a week throughout February. United will continue to work with Feeding America and other charitable partners to assess expanding support if and where it is needed. 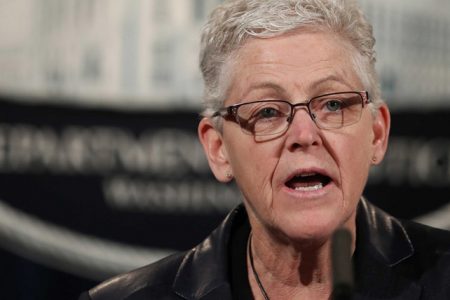 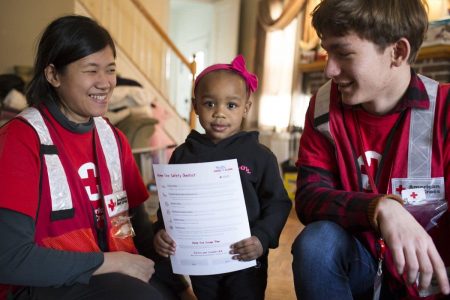