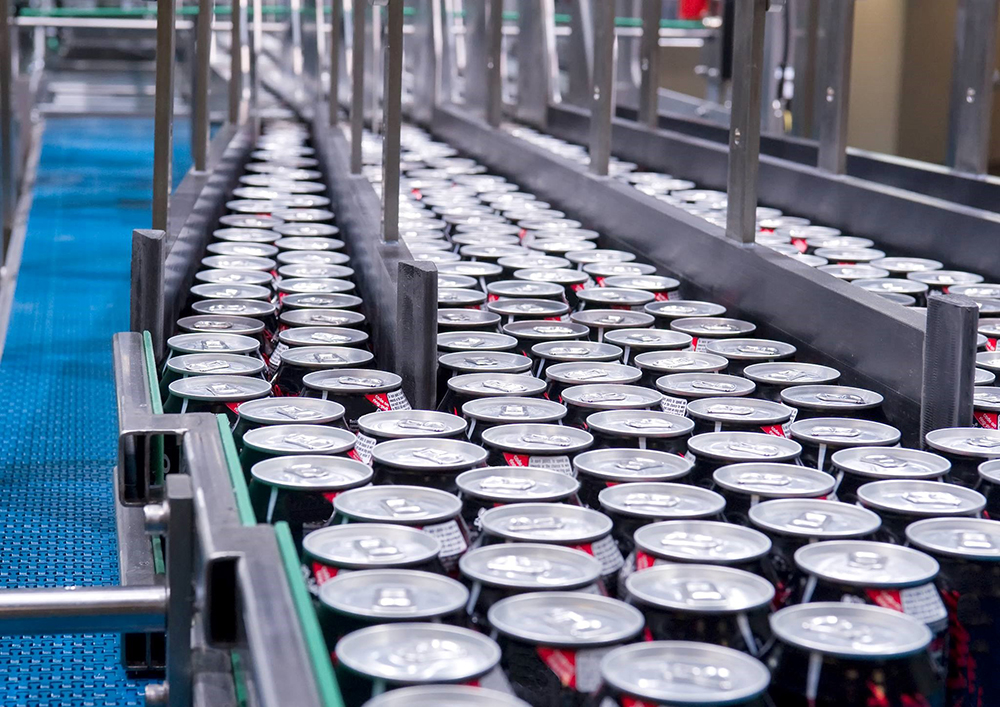 “We negotiated better wages, pensions and benefits without sacrificing the security of our jobs or our union,” Ramirez said. “When union workers stand together in the name of fairness and justice, there are no limits to what we can accomplish.”

“Our local union representatives’ strong voices in negotiations were crucial in making sure the issues most important to the membership were addressed,” he said.