U.S. employers across the economy increased hiring of technology professionals in May, while at the same time companies within the tech sector reduced their workforces, according to CompTIA, the leading trade association for the global IT industry.

The unemployment rate for technology occupations fell to 3.7% in May, from 4.3% in April. In comparison, the national unemployment remains at a severely elevated rate at 13.3% even after falling back by 1.4 percentage points from the previous month.

U.S. employers across the entire economy added an estimated 28,000 technology workers in May.1 Within the U.S. tech sector, which covers both technical and non-technical business positions, there was a net decline of 33,800 jobs.

“The unexpected jobs report should bring a sense of optimism for an economy on the rebound,” said Tim Herbert, executive vice president for research and market intelligence at CompTIA. “While tech industry employment did fall for the month, many of the small and medium-size firms in the expansive tech services and custom software space should resume hiring once business activity picks up.”

Over the past three years, the tech services and custom software sector accounted for over 75% of job gains in the tech industry. These gains reflect the ongoing need of customers for expertise in supporting efforts to modernize IT infrastructure, systems, data, and cybersecurity.

New job postings for IT occupations slipped in May, though still totaled more than 220,000 nationwide. Software and application developers are in highest demand, with an estimated 69,300 job postings. Companies are also seeking IT support specialists, systems engineers and architects, systems analysts, and web developers.

The industries with the most job postings for IT professionals were professional, scientific and technical services, finance and insurance, and manufacturing.

The month-over-month change in the number of job postings was modest across the country. At the state level, Louisiana, Hawaii, and Nebraska were the top three states for growth. Among metro markets, New Orleans, Baton Rouge, Honolulu, and Charleston, S.C. topped the list. 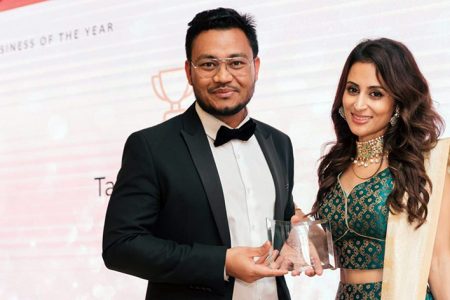 Interview With Abul Nurujjaman: How It All Started With Numbers 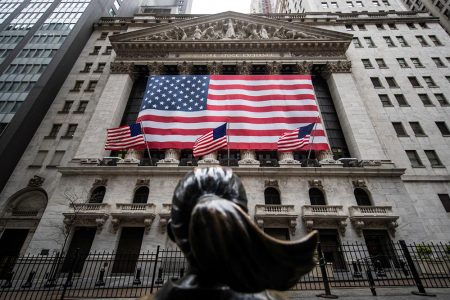 Building the New Economy: Researchers Map Out a Blueprint to Help Individuals, Infrastructure, and Institutions Withstand Crises, From Wars to Pandemics