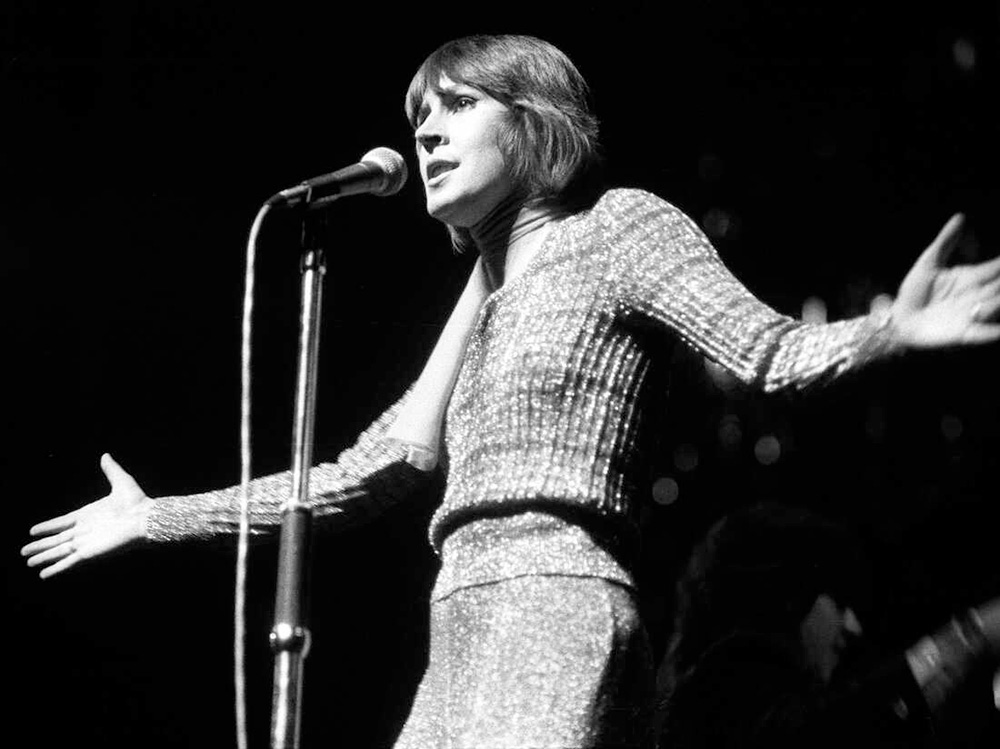 In conjunction with Women’s History Month and the 50th anniversary of Helen Reddy’s hit song “I Am Woman,” UMe is releasing a fully restored 4k version of the official music video from 1972, scanned from the original 16mm film by the National Film & Sound Archive of Australia (NFSA).

“The NFSA is thrilled to partner with UMe in undertaking the detailed digitization and remastering of this important piece of Australian music history,” says NFSA Chief Curator Gayle Lake. “The skill and dedication of our film and audio technicians has resulted in a beautifully remastered film clip for this iconic Australian song. The original film and the remastered clip will add to our extensive collection of material relating to Helen Reddy – an incredibly talented and influential figure – whose legacy lives on through this ground-breaking song. We are proud to help celebrate Helen Reddy and ‘I Am Woman’ during Women’s History Month.”

“I Am Woman” was written by Reddy, noticing an absence of songs tackling the topic of what it means to be a woman. She hoped to create a piece that would fuel the passion for female empowerment that she embodied in her own life. The track reached No. 1 on the Billboard charts and went on to shape an entire generation of women whose activism in support of equal rights reverberates to this day.

In addition to the video, UMe’s I AM WOMAN themed Women’s History Month celebration includes an inspiring public mural; new feature stories showcasing women in music and custom merchandise for purchase on uDiscover, the online store where fans dig deeper into music by their favorite artists; an I AM WOMAN playlist featuring empowering songs from around the world; and I AM WOMAN themed EPs across streaming platforms. To begin the journey, visit I AM WOMAN, a comprehensive online destination created by UMe and uDiscoverMusic celebrating the ongoing impact and influence of artists across the musical spectrum.

The I AM WOMAN custom mural will give visitors an opportunity to create shareable moments and amplify their own stories from the “mural wall” located at 1239 Abbot Kinney Boulevard, Venice, CA. The mural is live now and will be on display for several weeks. Designed by Sara Serna and painted by Marcine Franckowiak, the colorfully vibrant 12’x10′ wallscape depicts the I AM WOMAN artwork.

In addition to activations for fans, UMe is collaborating with social media influencers and Cameo in support of She Is The Music. The influencer video content will feature Shania Twain’s “Man! I Feel Like A Woman!” and Helen Reddy’s “I Am Woman,” with influencer fees directly benefiting She Is The Music. Cameo will be donating proceeds from select artists’ commissioned video messages to She Is The Music.