Ultra Safe Nuclear Corporation (USNC) is proposing to partner with Idaho National Laboratory (INL), the University of Illinois at Urbana-Champaign (UIUC) and U.S. Industry to deploy Ultra Safe Nuclear Micro Modular Reactors (MMR™) in the U.S. for the purpose of demonstrating secure power, heat, and experimental capabilities leading to deployment and global export of USNC’s advanced U.S. nuclear energy technology. The USNC-led team seeks to demonstrate integrated energy systems (IES) with renewables and other clean energy technologies at INL, and to provide training and experimental capabilities and heat to UIUC.

The deployment of the MMR in the United States will be supported by a first-generation USNC MMR demonstration at the Canadian Nuclear Laboratories at Chalk River, that will be the first micro reactor to be licensed in Canada. The regulatory review of USNC’s next-generation ARDP proposed project will benefit from the Canadian project, as design verification and licensing work with the Canadian Nuclear Safety Commission (CNSC) will be shared with the U.S. Nuclear Regulatory Commission (NRC), as facilitated through a Memorandum of Cooperation signed between the chairs of the NRC and CNSC in 2019.

Demonstration of USNC’s MMR technology in the United States will bring a new level of affordability and reliability to clean power generation, where smaller nuclear plants can be deployed for tens of millions, not billions of dollars. Costs of micro nuclear technology, like renewable energy, are expected to drop rapidly as manufacturing techniques advance and smaller and safer nuclear reactors gain wider acceptance.

USNC has launched this initiative fully with private investment which recognizes: 1) Improvements in the fuel design and efficiencies of the MMR, shared across multiple USNC platforms including space and terrestrial power; 2) Simplicity of operations afforded by the heat-storage approach; 3) Low cost and rapid deployment schedule; 4) Scalability and output Flexibility to match load demands; and 5) U.S. Government and Regulators willingness to recognize regulatory and licensing differences of very small reactors such as the MMR. With a commitment to never compromise on safety, USNC’s proposal is fully funded to meet the cost-share requirements of the ARDP opportunity.

“Our breakthrough technology, grounded in decades of work at places like INL and the University of Illinois, and our commercial strategy, based on private investments in multiple projects, will make the MMR solution affordable and widely available. Our rapid prototyping will allow the development of the next-generation MMR in the U.S. with its manufacturing eco-system already in place in 2026,” said Francesco Venneri, USNC’s CEO. “We are pleased to participate in the ARDP opportunity with a complete micro reactor solution that achieves Congress’ goals of commercial nuclear power in 5-7 years, leading to deployment of carbon-free, American-manufactured energy assets throughout the world in the very near term.”

“We look forward to being the first university to demonstrate this micro modular reactor and the contributions it can make in nuclear power research and in other areas like advanced materials and the hydrogen economy – all of which are crucial to a clean energy future,” said Chancellor Robert J. Jones of the University of Illinois Urbana-Champaign. “This technology is set to help our campus meet its carbon-neutrality goals and drive great, world-changing discoveries. It would be an incredible win for our research enterprise and our campus sustainability efforts.”

“INL is excited about the prospect of demonstrating the first advanced high-temperature gas-cooled reactor in Idaho, where we have successfully demonstrated 52 reactors over the past seven decades,” said Dr. Corey McDaniel, INL’s director of Industry Engagement.

U.S. Dairy Industry Commits to Carbon Neutrality or Better by 2050 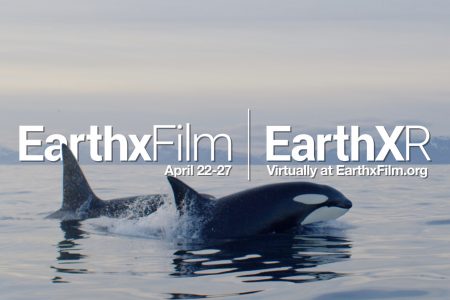 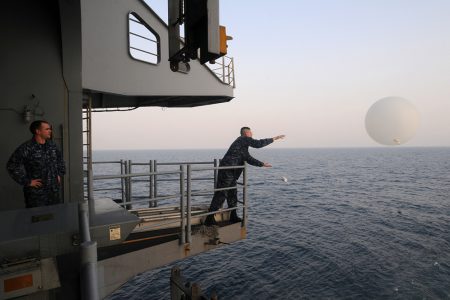 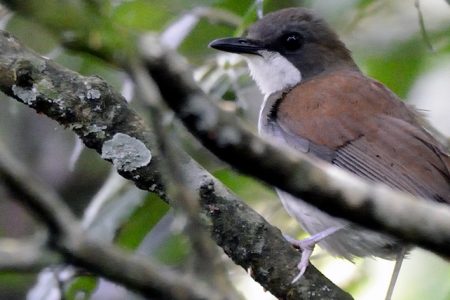