Atmospheric scientist Richard Perez has long believed that solar energy will play a critical role in helping the United States achieve its ambitious goal of net-zero carbon emissions by 2050. A paper in Solar Energy, published this month, is providing a new interactive way to back his claim.

The paper, co-authored by Perez, a senior research associate at the Atmospheric Sciences Research Center at the University at Albany, offers a detailed analysis of where (and how much) solar PV needs to be applied to firmly meet at least 50 percent of the energy demands for every state.

Readers can use an interactive map to modify the numbers on a state-specific basis, based on the total percentage of load needed to be met by PV power, ground efficiency of PV panels, and various land controls to account for areas covered by open water, forested areas, etc.

Highlights of their findings include:

“While it is widely known that the solar resource is sufficient to meet the world’s energy demand many times over, the questions of where and how much to deploy in a realistic context do not have such clear-cut answers,” Perez and his co-authors wrote. “Sensible answers are important in light of growing societal mandates to displace carbon-based energy resources.”

“Our aim is to present state-specific PV deployment numbers that can intelligently inform the decision-making process of societies and governments. These numbers are particularly important in the context of growing opposition to large-scale PV deployments,” they added.

To arrive at the PV numbers, Perez and his co-authors contrasted two deployment approaches: a “top-down” approach starting from available global land use data, and a “bottom-up” approach that accounts for only land areas amenable to PV deployment without a change of function.

Both approaches suggest there would be substantial room for growth beyond 50 percent energy demand — including a 100 percent option in all states. The only exception would be the Washington, D.C. region, but it is well-connected with Virginia and Maryland, which each have ample room for growth.

“There’s a growing grassroots movement against solar farms due to misinformation about there not being enough space, or that they are going to destroy farms and pollute the water,” Perez said. “Our paper provides realistic numbers to contradict these arguments. If people do not agree with our assumptions, they can simply modify them and come to their own conclusions through the interactive map. The idea here is to give regional and urban planners a resource they can use to inform the transition to renewable energy sources.”

In 2019, Perez published a paper in PV-Tech Power that described his cost-effective solution to bridge the gap between the production of intermittent renewables and customer demand. It combines the use of oversized renewable assets and energy curtailment, a strategy now referred to as “implicit storage.” He also co-authored a whitepaper last year with other UAlbany renewable energy researchers that dives into what is needed to help New York reach its 100 percent carbon-free electricity goals.

His co-authors on this latest paper include Marc Perez and Thomas Hoff of Clean Power Research in California. 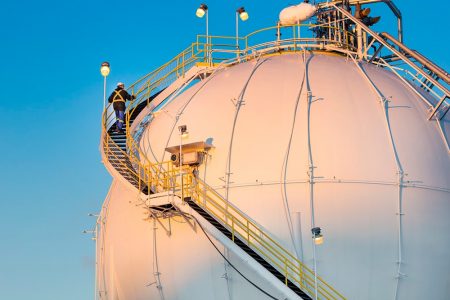 “Hydrogen Forward” Coalition Formed to Advance Hydrogen in the U.S. 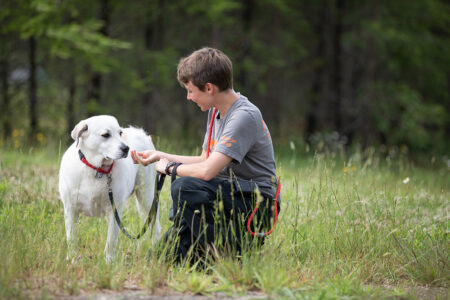 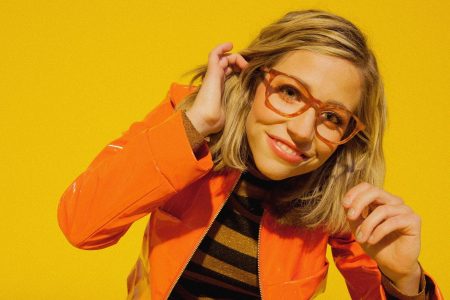