The median home sale price increased 14% year over year to $320,714 during the 4-week period ending December 20, according to a new report from Redfin, the technology-powered real estate brokerage.

Below are other key housing market takeaways for 400+ U.S. metro areas during the 4-week period ending December 20.

“Going into the new year, it will truly be out with the old, because there will be very few homes from 2020 left on the market,” said Redfin chief economist Daryl Fairweather. “So those who resolve to buy a home in 2021 may need to wait with bated breath for sellers to list their homes. Redfin’s forecasts suggest the new year will bring many more new listings, but they will likely be snatched up quickly. So if you are a homebuyer, now is a good time to get pre-approved for a mortgage, and come up with your wishlist, so you can act quickly when your dream home hits the market.” 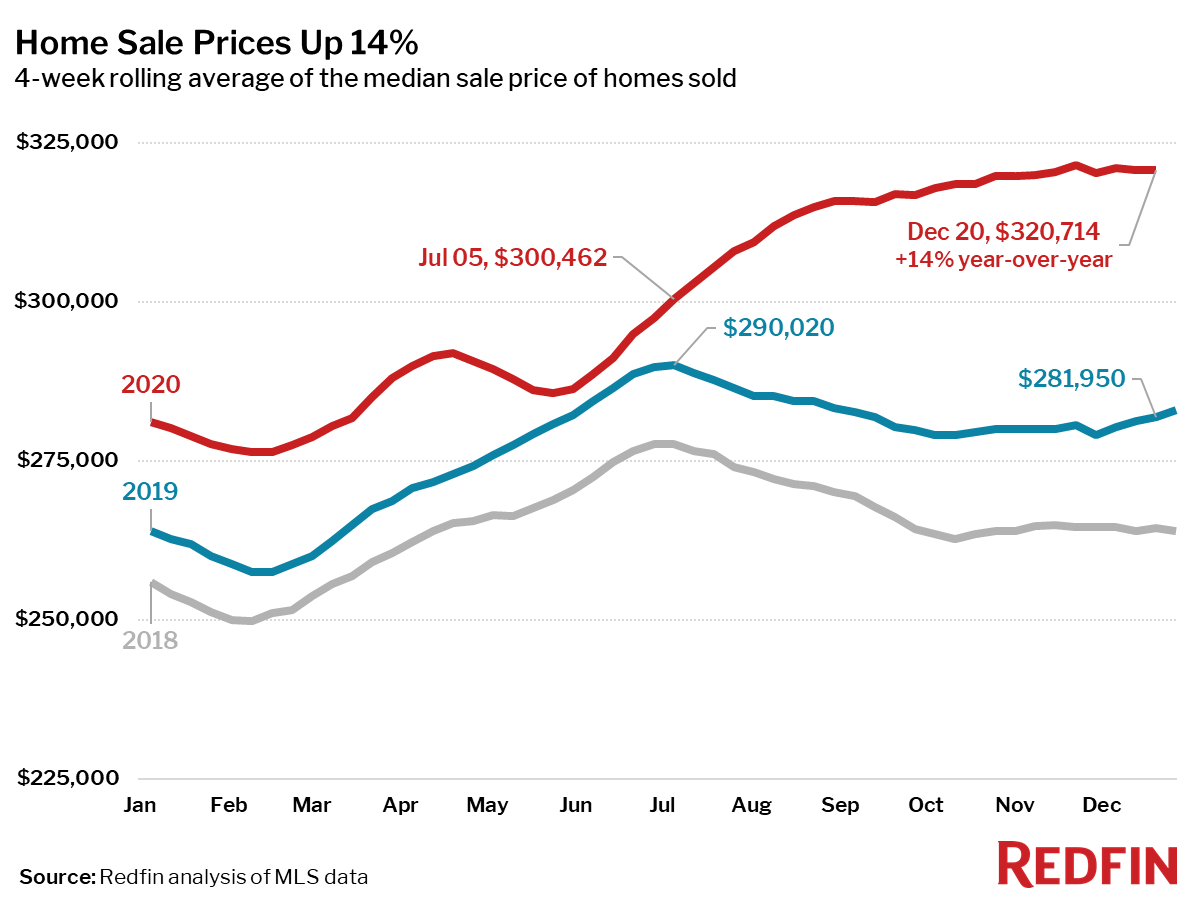 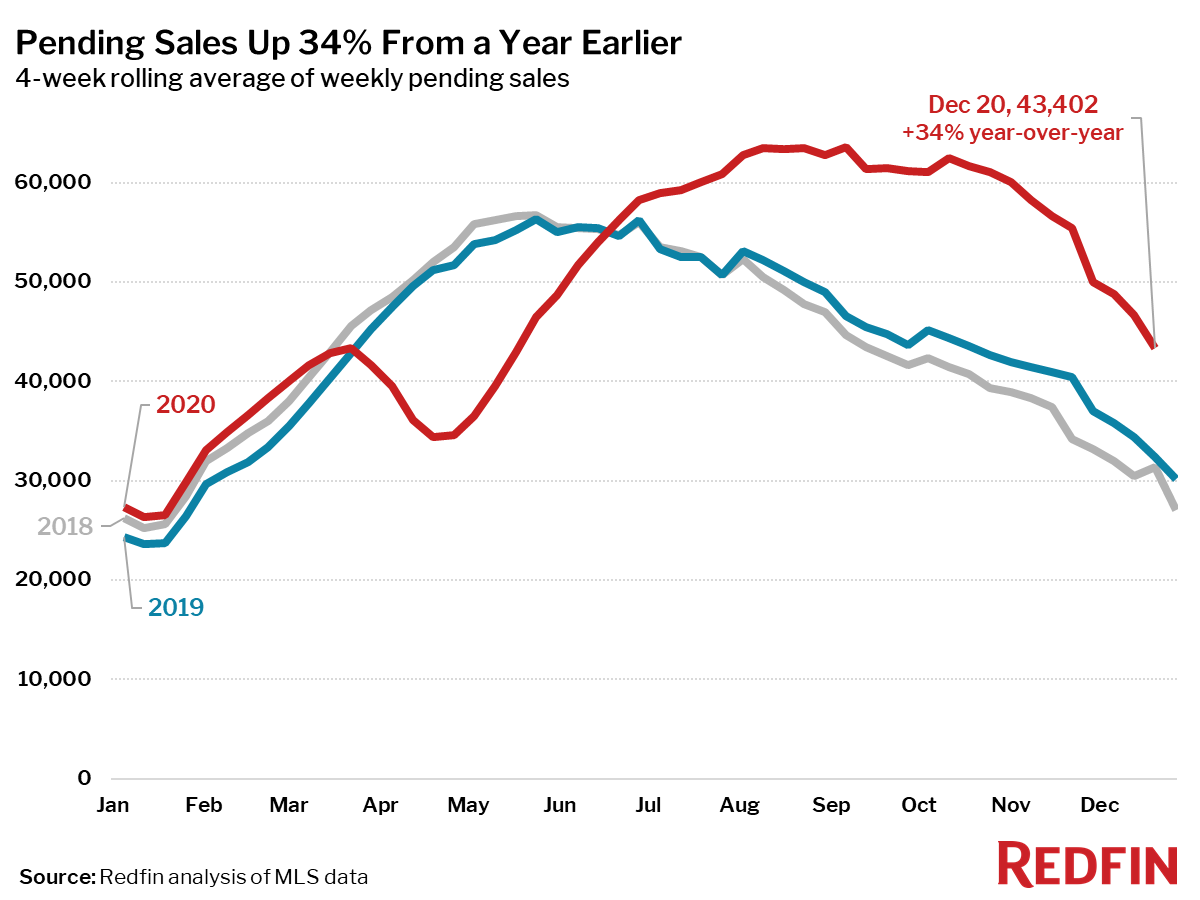 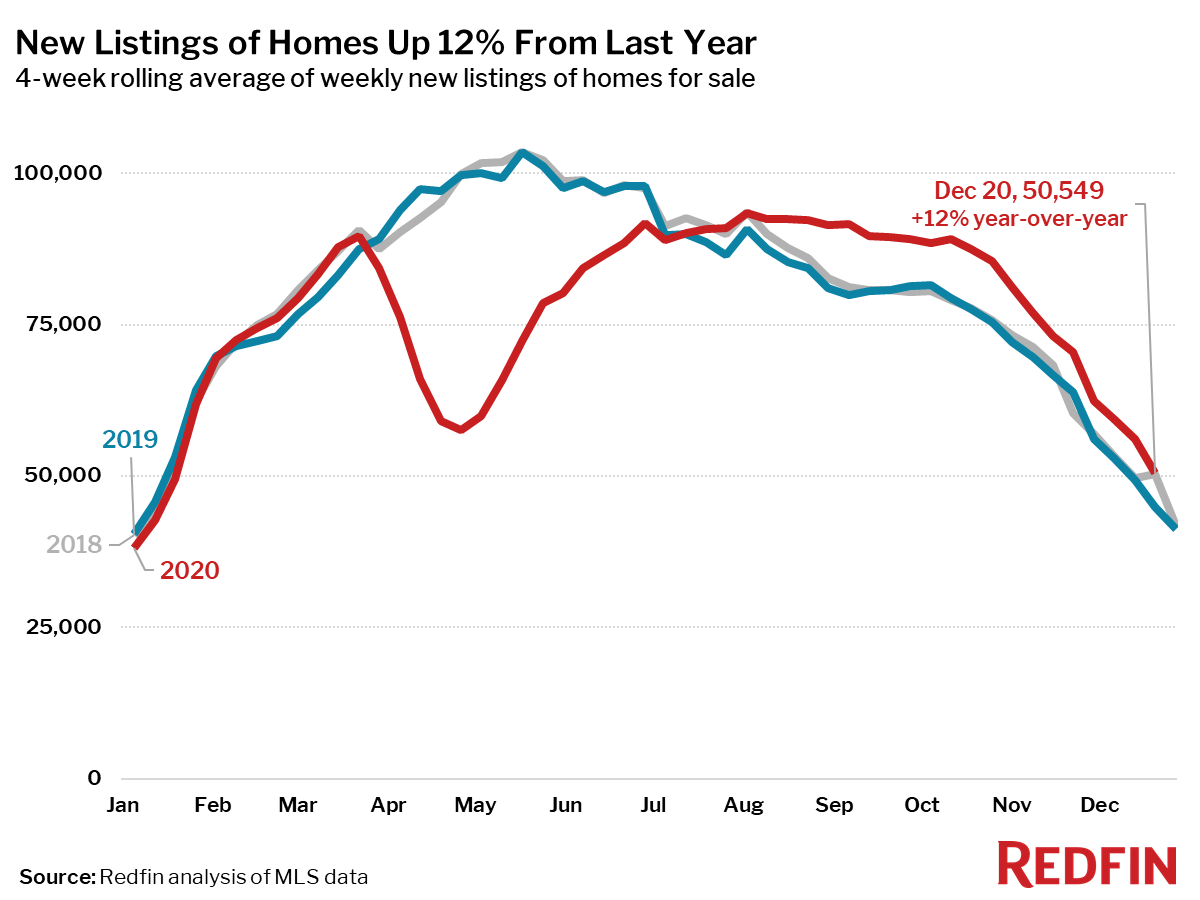 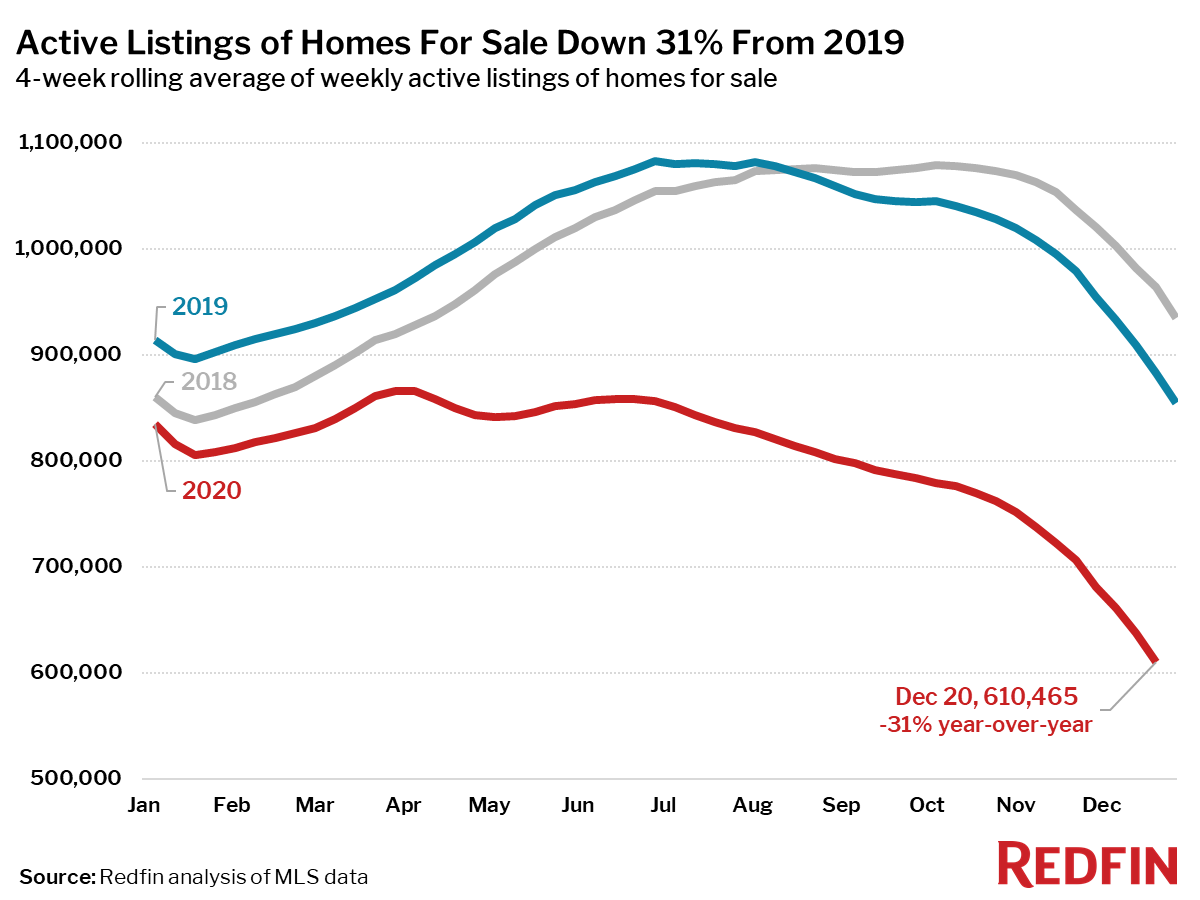 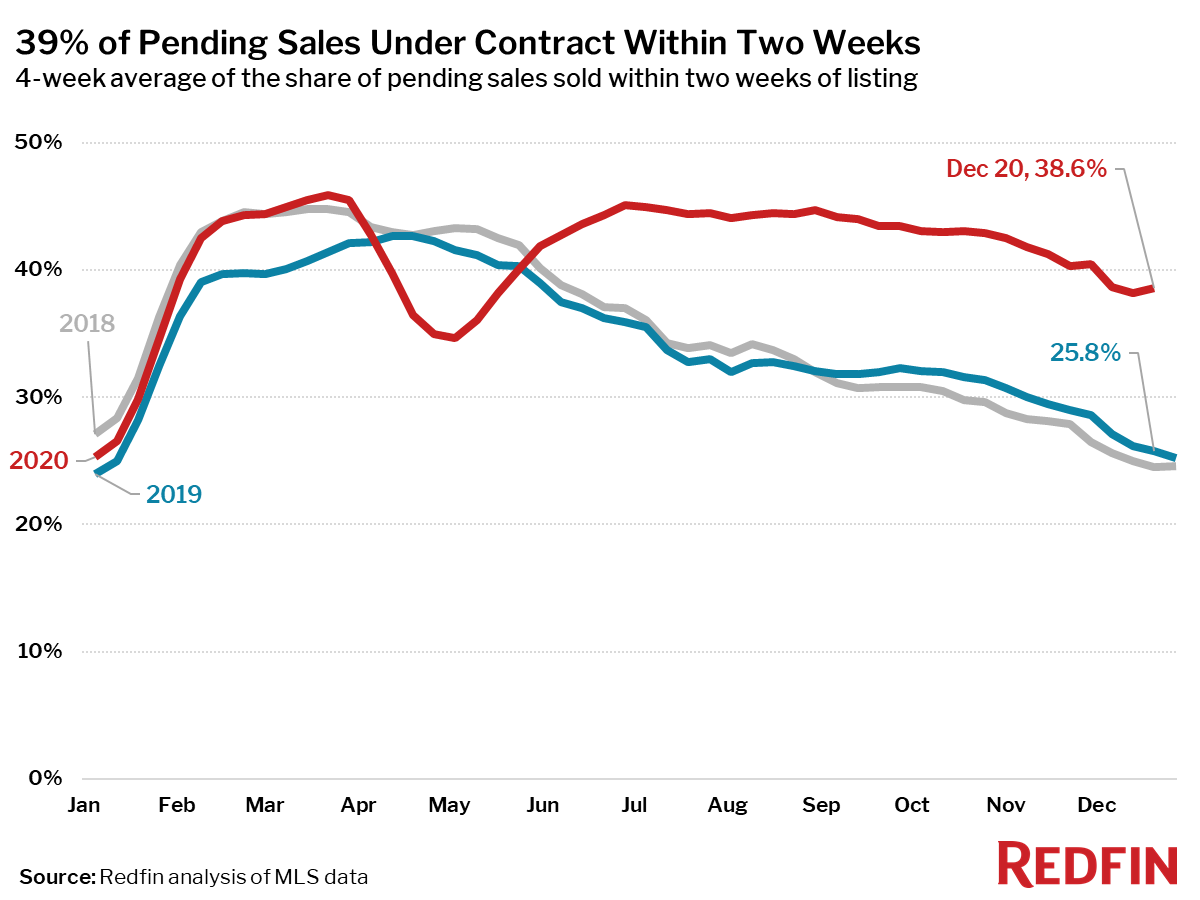 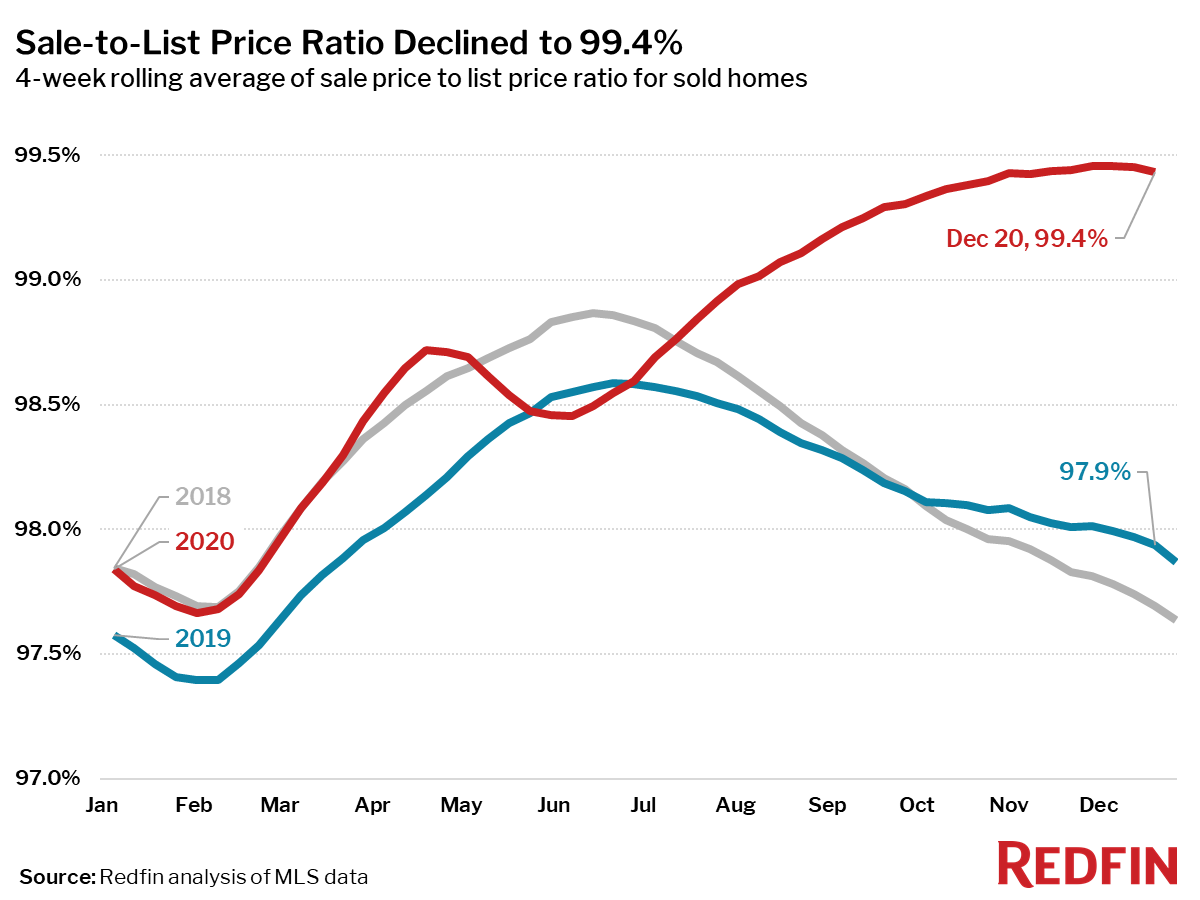 Timeshare Exit Strategy: Judge Rules Timeshare Owner Does Not Have to Pay

The Real Reason Big Tech Dominated the Market in 2020 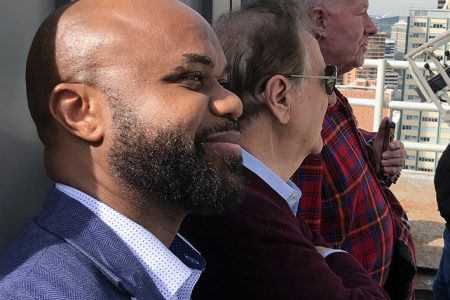 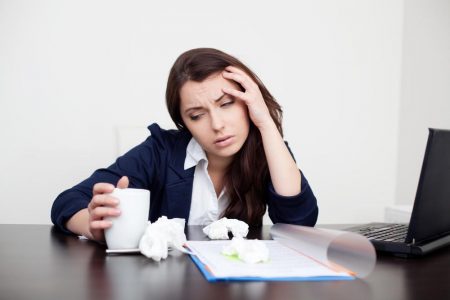 9 In 10 Employees Come To Work Sick 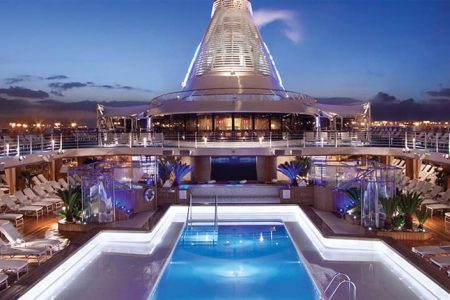