President Joe Biden in the Oval Office after his inauguration on Wednesday. © Evan Vucci / AP Photo

On his first day in office, President Joe Biden took executive action on a host of priority issues, including significant changes to America’s immigration system long called for by the U.S. Conference of Mayors (USCM). The president has reinstated the Deferred Action for Childhood Arrivals (DACA) program, which protects Dreamers, revoked the executive order that excluded undocumented immigrants from the census and Congressional apportionment, ended the Muslim Ban, and stopped the abusive interior immigration enforcement policy of the Trump administration. In response to these Day One actions, bipartisan mayors holding key leadership positions in the U.S. Conference of Mayors (USCM) issued the following statements:

USCM President and Louisville Mayor Greg Fischer said, “The immigration policies of the last administration did not reflect the values of a great and inclusive country. They were dangerous and inhumane. They created fear and chaos for millions of people, including those protected by the DACA program who are as proudly American as anyone. Mayors applaud President Joe Biden for restoring decency to America’s immigration policy. Dreamers, who are here through no fault of their own, no longer need to live in fear of deportation. By ending the Muslim Ban, we are closing the door on one of the most disgraceful policies in American history. And the President has honored the Constitution by reversing the unlawful effort to exclude undocumented immigrants from the census count.

“Today, the President is also sending an immigration reform bill to Congress to establish a new system to responsibly manage and secure our border, keep our families and communities safe, and better manage migration across the Hemisphere. America’s mayors are committed to working with him to make this happen.

“We are grateful that President Biden made these Day One priorities. We all know that much more work needs to be done to create an immigration system worthy of this great nation.”

Los Angeles Mayor Eric Garcetti, Chair of USCM’s Latino Alliance, said, “Mayors nationwide have stood firm for the rights of the immigrant families and workers who strengthen our cities, our economies, our businesses, and our communities, and we look forward to working with the Biden-Harris Administration to advance fair, humane, and functional reform. After four years of cruel, regressive policies, President Biden’s proposals and orders reflect the best of American values, putting 11 million immigrants—family members, neighbors, Dreamers, TPS holders, and essential workers—on a path to citizenship.”

Mesa Mayor John Giles, Co-Chair of USCM’s Immigration Reform Taskforce, said, “Being from a border state, I believe that immigration reform is one of the most important issues facing our nation. I applaud President Biden for introducing a reform package on his first day in office. The economy of my city and so many cities across the country will be stronger if we can protect Dreamers and further integrate hard-working residents into our community.”

Providence Mayor Jorge O. Elorza, Co-Chair of USCM’s Immigration Reform Task Force, said, “I applaud President Biden for prioritizing a pathway to citizenship on day one for Dreamers. This action affirms the belief that the American Dream can still be achieved by those who seek it with hard work and determination. The cultural, economic, and social contributions of the nearly one million DACA recipients and their families to their communities cannot be overstated, particularly during a global pandemic where over 200,000 DACA recipients are working in essential roles including 27,000 in health care positions. Dreamers are already Americans in virtually every sense of the word and, as essential members of our American family, we must honor their contributions to our country by providing this long overdue pathway to citizenship.” 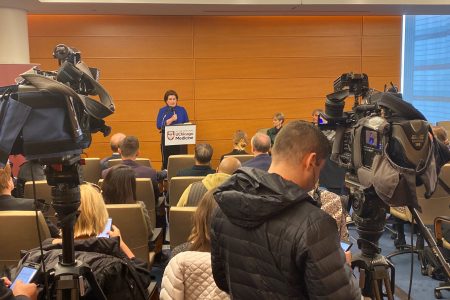 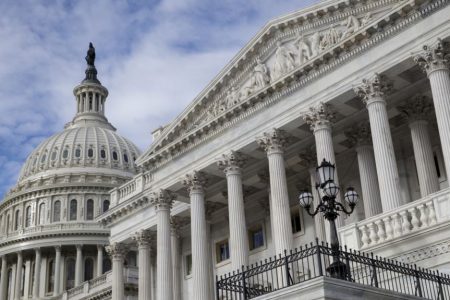 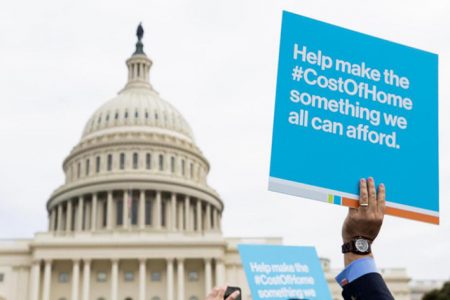