ATTOM Data Solutions, licensor of the nation’s most comprehensive foreclosure data and parent company to RealtyTrac, a foreclosure listings portal, today released its Year-End 2020 U.S. Foreclosure Market Report, which shows foreclosure filings— default notices, scheduled auctions and bank repossessions — were reported on 214,323 U.S. properties in 2020, down 57 percent from 2019 and down 93 percent from a peak of nearly 2.9 million in 2010, to the lowest level since tracking began in 2005. 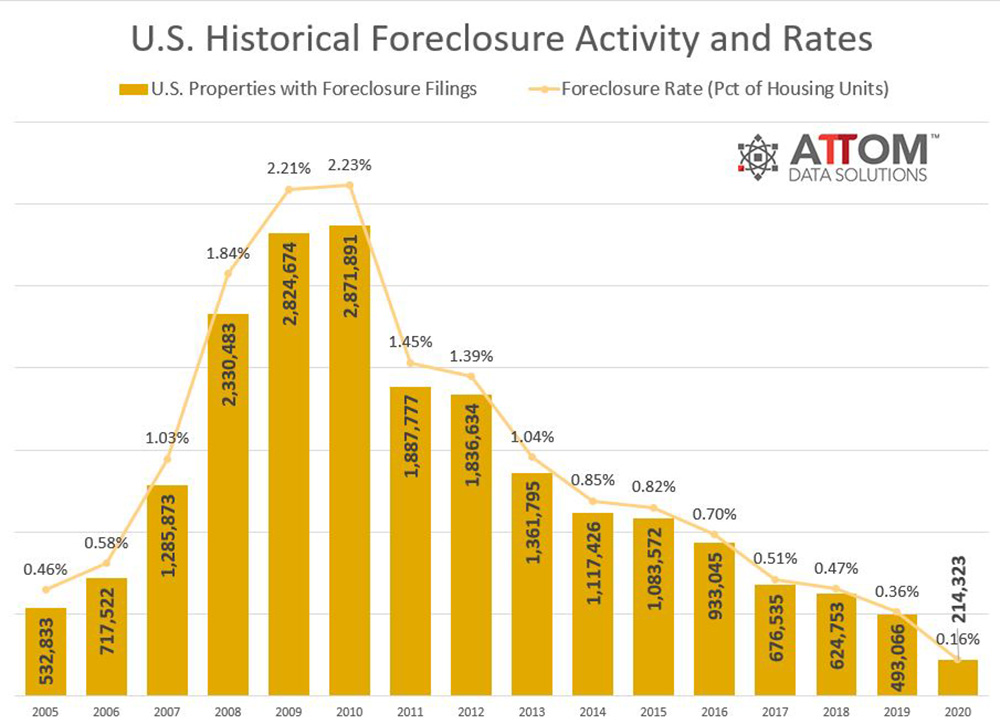 The report also includes new data for December 2020, showing there were 10,876 U.S. properties with foreclosure filings, up 8 percent from the previous month but down 80 percent from a year ago.

“The government’s moratoria have effectively stopped foreclosure activity on everything but vacant and abandoned properties. There is a backlog of foreclosures building up – loans that were in foreclosure prior to the moratoria; loans that would have defaulted under normal circumstances; and loans whose borrowers are in financial distress due to the pandemic,” said Rick Sharga, Executive Vice President of RealtyTrac, an ATTOM Data Solutions company. “While it’s still highly unlikely that we’ll see another wave of foreclosures like the one we had during the Great Recession, we really won’t know how big that backlog is until after the government programs expire.”

Counter to the national trend, there were metropolitan statistical areas with a population greater than 200,000 that saw a year-over-year increase in REOs, including Lake Havasu, Arizona (up 30 percent); Champaign, Illinois (up 29 percent); Chico, California (up 26 percent); and Bremerton, Washington (up 25 percent).

Lenders repossessed 1,972 U.S. properties through completed foreclosures (REOs) in December 2020, down 2 percent from last month and down 86 percent from a year ago.

“The impact of the government foreclosure moratoria and mortgage forbearance programs is nowhere more obvious than in the foreclosure start numbers from 2020. We ended the year with a near-record number of seriously delinquent loans, but historically low levels of foreclosure activity,” Sharga said. “The good news is that the government and mortgage industry succeeded in working together to prevent unnecessary foreclosures; the question remains how many homeowners whose finances have been affected by the pandemic will ultimately default on their loans, and whether the strength of the housing market will help cushion the fallout.”

Counter to the national trend, Idaho saw a slight uptick (up 4 percent) from last year.

Average time to foreclose increases annually
U.S. properties foreclosed in the fourth quarter of 2020 had been in the foreclosure process an average of 857 days, a 3 percent increase from the previous quarter and from a year ago. 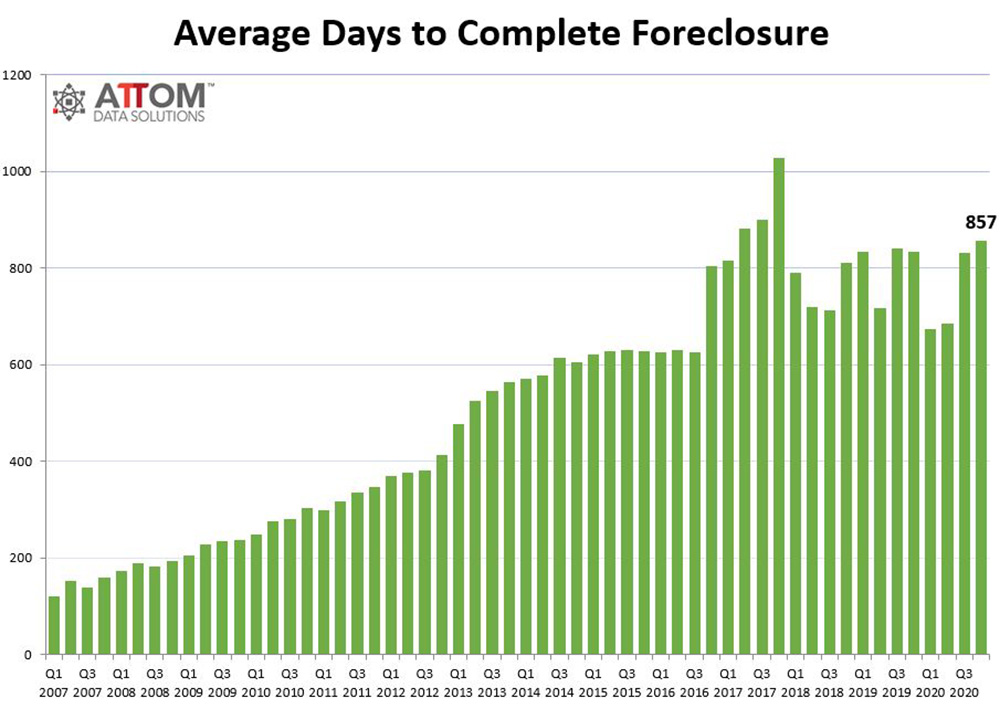 Report methodology
The ATTOM Data Solutions U.S. Foreclosure Market Report provides a count of the total number of properties with at least one foreclosure filing entered into the ATTOM Data Warehouse during the month and quarter. Some foreclosure filings entered into the database during the quarter may have been recorded in the previous quarter. Data is collected from more than 2,200 counties nationwide, and those counties account for more than 90 percent of the U.S. population. ATTOM’s report incorporates documents filed in all three phases of foreclosure: Default — Notice of Default (NOD) and Lis Pendens (LIS); Auction — Notice of Trustee Sale and Notice of Foreclosure Sale (NTS and NFS); and Real Estate Owned, or REO properties (that have been foreclosed on and repurchased by a bank). For the annual, midyear and quarterly reports, if more than one type of foreclosure document is received for a property during the timeframe, only the most recent filing is counted in the report. The annual, midyear, quarterly and monthly reports all check if the same type of document was filed against a property previously. If so, and if that previous filing occurred within the estimated foreclosure timeframe for the state where the property is located, the report does not count the property in the current year, quarter or month. 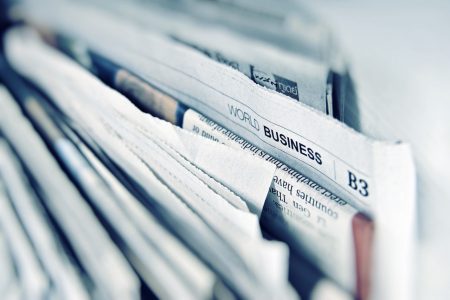 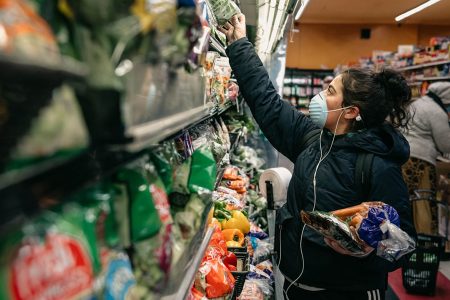 A Record 52% of Homes Under Contract Within Two Weeks