“Meetings like these with partners and allies help to build and reinforce the vital relationships which enable our missions worldwide. Today’s meeting with our German allies really reinforced the value of our shared security relationship,” spokesman Eric Pahon said.

“[It was a] great meeting today with State Secretary Benedikt Zimmer. We discussed a range of shared security interests with our NATO ally, including support for the NATO alliance, Indo-Pacific security, space and emerging tech,” the deputy secretary said in a tweet. 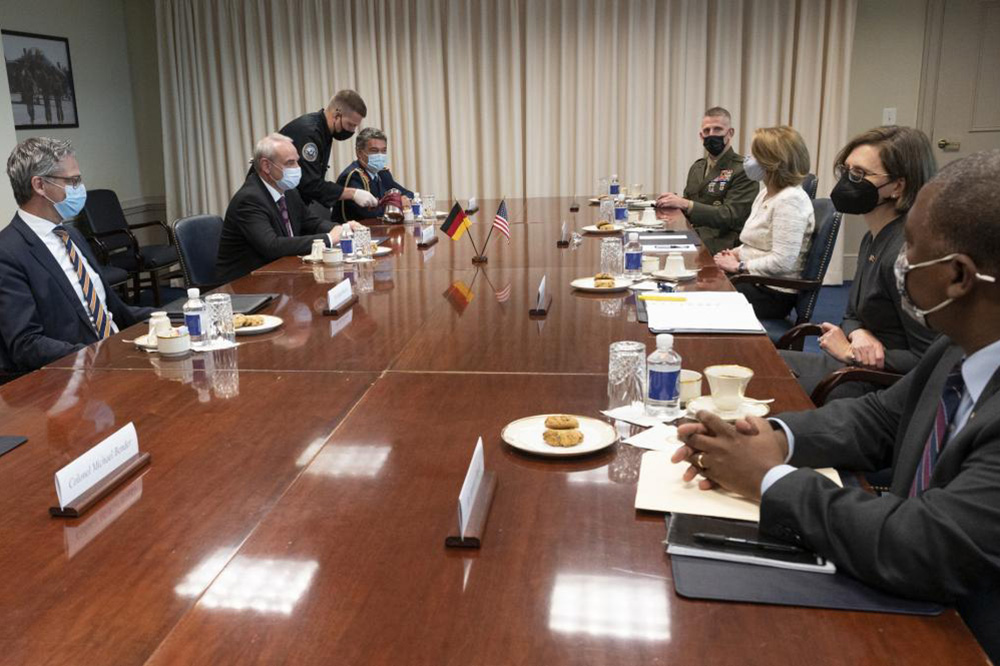 She also thanked him for Germany’s support in evacuation operations in Afghanistan and Germany.

The Boeing P-8 is a multi-mission maritime patrol aircraft, excelling at anti-submarine warfare; anti-surface warfare; intelligence, surveillance and reconnaissance; and search and rescue, according to a Boeing website. The P-8 can fly high — up to 41,000 feet, and “get to the fight faster” at 490 knots, the site noted. 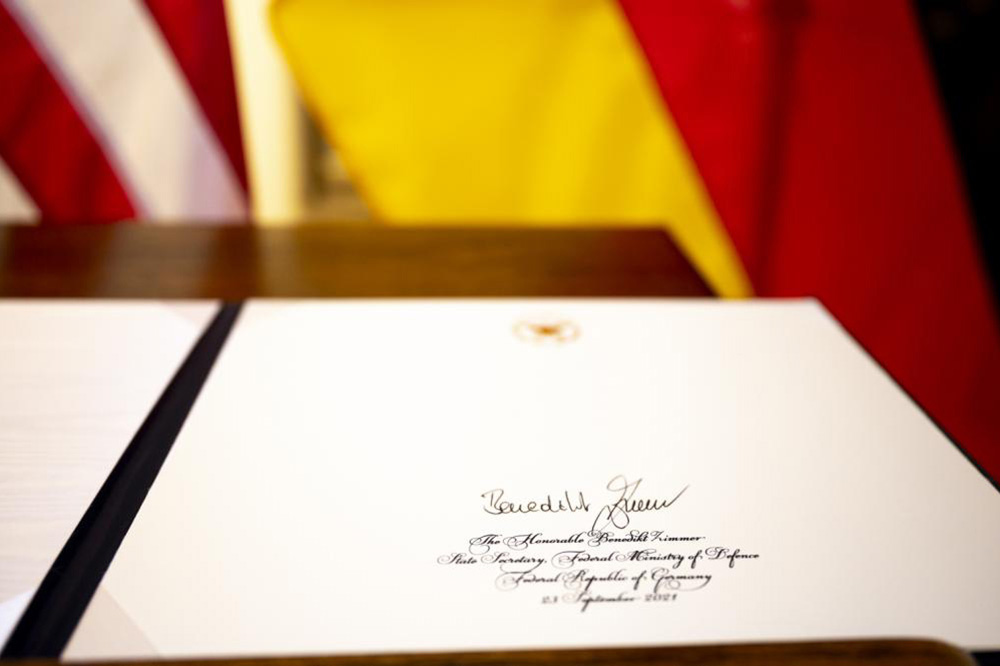