Climate change is happening. The DOD has to understand what’s happening and how to mitigate or adapt to the effects — and then be part of the solution, Richard Kidd, the deputy assistant secretary of defense for environment and energy resilience, told the Defense Writers’ Group today.

Kidd’s appearance comes the day after the White House released climate adaptation plans from each agency.

The Defense Department has known for years about the deleterious effects of climate change and was among the first federal agencies to address the problems.

And those problems are vast. By itself, the DOD is the 55th largest producer of greenhouse gases.

Kidd said the United States will lead efforts to reduce the carbon footprint, which makes sense from environmental, economic and security standpoints.

He said Russia and China are dragging their feet in efforts to combat greenhouse gases. China, for example, is actually opening up more coal mines. “We know we are transitioning to a carbon-free future,” Kidd said. “The country that gets there first wins. So, if China and Russia aren’t working to get there, they’re going to lose.”

The defense plan will look to adjust and modify the existing programs to adjust for climate change, Kidd said. This will include military construction or some land management practices. “We’re going to adapt our training; we’re going to adapt our plans, policies and procedures,” he said. “We’re going to pivot the entire department towards living in a climate [and] in towards living and operating in a reality altered by climate change.” 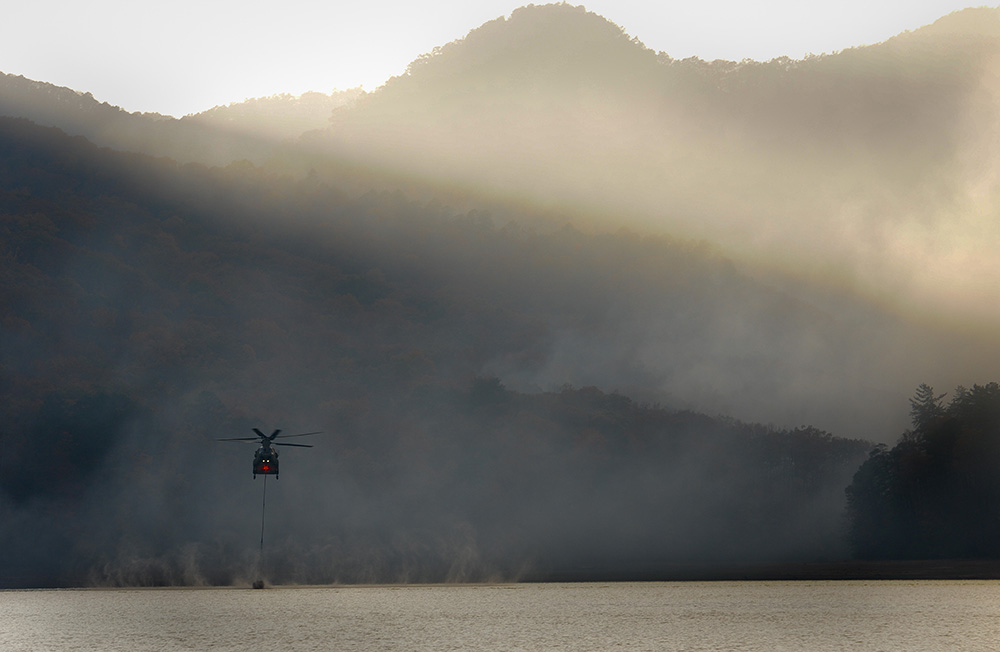 The DOD’s climate adaptation plan charts the department’s way forward. It’s based on the premise that climate change is a national security risk that “affects our mission requirements, our installations, the welfare of our service members, and our equipment,” Kidd said. “It is a destabilizing force in the world, expanding our mission set [and] creating new missions where there were none before and impacting our operational environment.”

The climate adaptation plan addresses these realities head on. Kidd said the entire department must transform. “We are not just going to adapt our physical world …, but we intend to adapt the entire department — our decision making processes, our training, our equipment, our supply chain, and our partnerships,” he said.

The science is clear that the DOD must reduce greenhouse gas emissions to zero by 2050. “All agencies in the federal government are expected to contribute to that objective within our mission set and, and parameters,” he said. “We’re going to be part of that effort.”

Kidd said climate change has been a political football, and there is a lot of disinformation on the subject, but that’s less the case in the department. “We’re a fact-based organization that makes rational decisions based on observed reality and risk profiles,” he said.

Carbon and greenhouse gases have a measurable effect on climate. “It’s observable, it’s real, and no one in the department denied it, particularly not the new people, right?” he said. “The younger folks, the folks that are coming in, this is part of their life, and it’s part of their future, and they care. And they’re … a force for change inside the department. They’re representative of America, and they’re a force for change across America.”