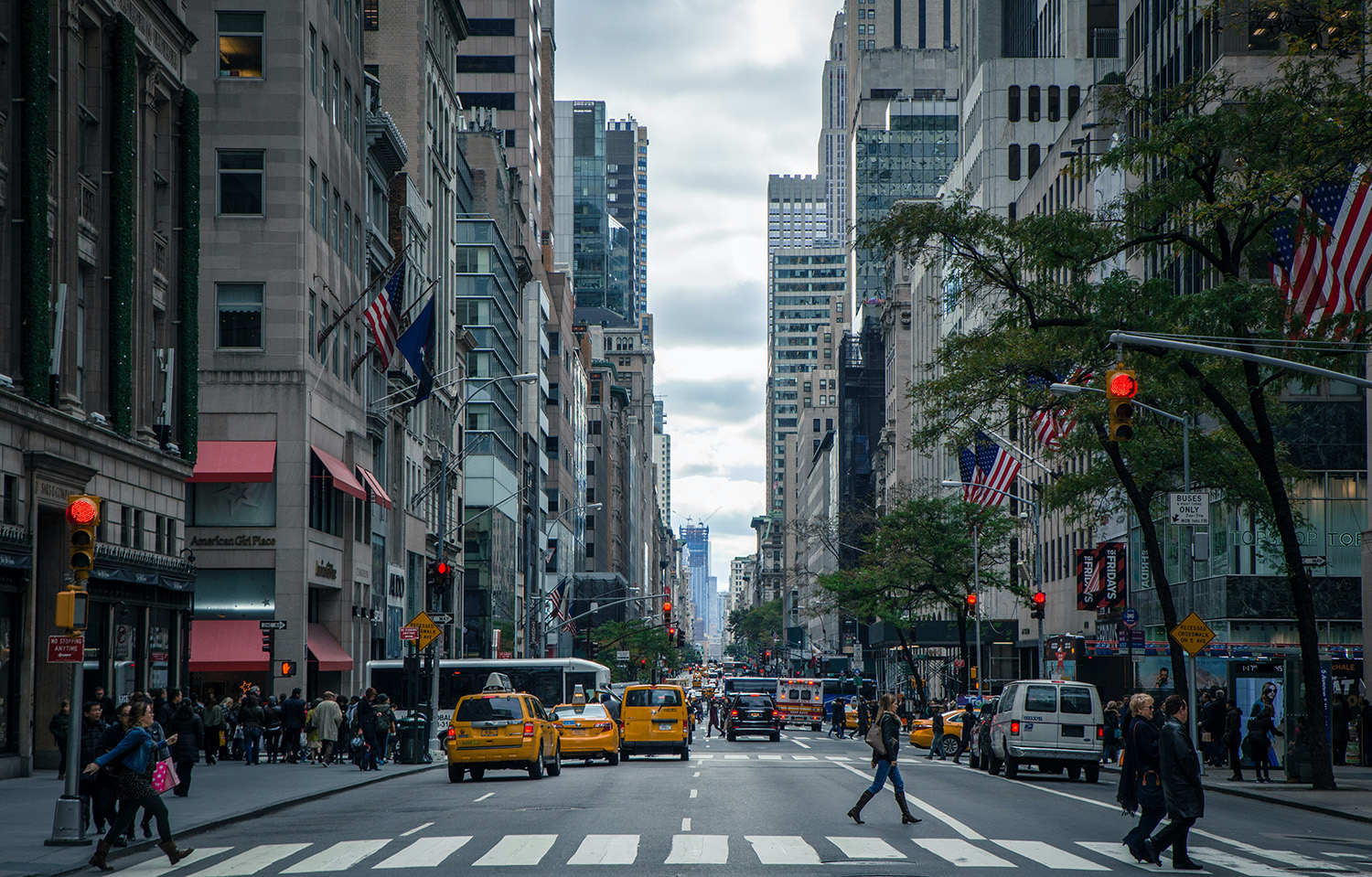 Today the United States Conference of Mayors (USCM) released its 2022 Metro Economies Report, which details the economic situation and outlook for every metropolitan area in the United States. This new data, revealed during the USCM’s 90th Annual Meeting taking place in Reno, Nevada, shows that cities are the dominant drivers of economic activity in America and are responsible for the overwhelming share of the growth in the U.S. economy over the last year. The Metro Economies Report, prepared by IHS Markit, also projects that a majority of American cities will see employment return to pre-pandemic levels by the end of this year, and that inflation will slow considerably in the coming two years.

The full report, which includes data for every U.S. metro area, can be found here. With the release of the data, Columbus Mayor Andrew Ginther, the chairman of the USCM Council on Metro Economies and the New American City, released the following statement:

“The pandemic tested American cities, but they have proven resilient and are now leading the nation back to economic strength. It’s clear from this data that the health of the nation is tied to the health of metro economies. Metro areas remain the powerhouse of the American economy, and this report validates the work mayors have been doing locally and the investment made by our partners at the federal level. Real economic challenges remain, but the future looks increasingly bright for American families and businesses.”