One thing that decades of social science research has made abundantly clear? Americans in urban areas live in neighborhoods deeply segregated by race — and they always have.

Less clear, however, is whether city-dwellers stay segregated when they leave home and go about their daily routines. That’s a question to which Jennifer Candipan, an assistant professor of sociology at Brown University, was determined to find an answer.

“Most of us can sense that segregation is about more than where people live — it’s also about how they move,” Candipan said. “With the recent availability of data from global positioning systems, satellite imaging and social media, we’ve been able to start quantifying that segregated movement in cities. In combination with existing measures, we’ve been able to provide a fuller picture of racial inequality and segregation in America’s cities.”

Candipan, who is affiliated with Brown’s Population Studies and Training Center, teamed with Harvard University social scientists Nolan Edward Phillips, Robert J. Sampson and Mario Small on the study, and the results of their analysis were published on Wednesday, Feb. 10, in Urban Studies.

Candipan said that hundreds of studies, including two of her own published in Urban Affairs Review and Urban Studies, have demonstrated that for generations, racist hiring practices, housing policies and social settings have kept people of color — particularly Black and Hispanic people — residentially separated from whites. But before the proliferation of mobile devices, it was relatively unknown whether that separation extended to people’s regular movements. Candipan is part of a new wave of social science researchers who are using data collected from millions of smartphones and wearable devices to uncover and solve social inequities.

“It’s an exciting time in research: Not only do we have location data we didn’t have before, but we also have computing capabilities to process that data and perform analyses,” Candipan said. “We can now answer questions about segregation and mobility in a systematic way and offer new metrics that can be used in future research.”

Using data collected between 2013 and 2015 from Twitter — where millions of urban Americans leave behind valuable clues about where they eat lunch, work out and socialize each time they post a tweet — Candipan and her colleagues developed what they called a Segregated Mobility Index, or SMI, for each of 50 cities in the U.S. Candipan explained that each city scored somewhere between 0 and 1 on the SMI. If a city were to score 0, it would indicate total interconnectedness, with residents regularly visiting neighborhoods that don’t resemble the racial and ethnic composition of their own with a frequency that corresponds with the diversity of the city. If a city were to score 1, it would indicate total racial segregation, with residents failing to visit any neighborhood that doesn’t resemble the racial makeup of their own.

The team found that cities with the highest SMIs — in other words, the highest levels of segregated movement — were those with large populations of Black residences and troubled legacies of racial conflict, including Cleveland, Philadelphia and Atlanta. Detroit’s SMI was the highest at 0.5. By contrast, the cities with the lowest SMIs tended to have proportionally smaller Black and Hispanic populations and proportionally larger white populations: Denver, Minneapolis, Seattle. Portland’s was the lowest at 0.11. SMIs of the largest, most racially diverse American cities, including New York, Los Angeles and Chicago, fell somewhere in the middle.

Candipan says it’s not a coincidence that each city’s SMI correlated directly with the size of its non-white population, and particularly its Black population. She and her colleagues believe that one likely explanation for the pattern is “minority group threat” — a phenomenon in which an area’s dominant racial group segregates itself, and excludes other groups, out of fear of one or more non-dominant groups. Scholars have previously cited minority group threat as a major reason for residential segregation.

“Some cities have long histories of preventing people of color from living in majority-white neighborhoods through racist housing policies and racial restrictive covenants,” she said. “It makes sense that we see that segregation borne out in people’s movement as well. If you live in a city with segregated neighborhoods, you’re more likely to move in segregated social circles and spend time in neighborhoods full of people who look like you, and avoid places where you’ve been excluded.”

The bad news, Candipan said, is that the Social Mobility Index shows U.S. cities are even more deeply segregated than previously understood. The good news is that the patterns the researchers illuminated in the study could help provide city policymakers with a roadmap toward more integrated, equitable futures.

For example, the fact that residential and mobility segregation seem to go hand-in-hand — the more segregated a city’s housing, researchers found, the higher its SMI — indicates that providing more affordable housing options would go a long way toward diversifying neighborhoods and movement, since Black and Hispanic Americans are disproportionately likely to live at or below the poverty line.

That connection between residential segregation and high SMI also suggests that increasing public transportation options could help. Candipan said that in some cities, people of color live on the margins of the city limits, miles away from affluent neighborhoods and the city center — and without good transit options, they can be cut off from job opportunities and cultural experiences in those areas.

“This country has a legacy of racial discrimination at a structural, endemic level, and it is clear that to this day, racial hierarchies remain and white Americans remain on top,” Candipan said. “It’s time for us to recognize the extent of that segregation and to try to fix it — because at the very least, everyone should be able to go where they want, when they want.” 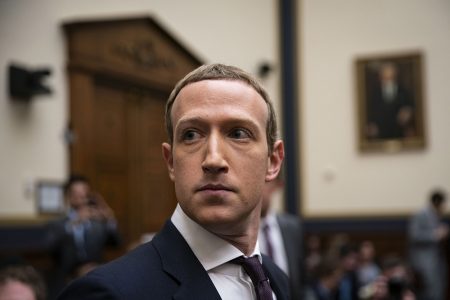 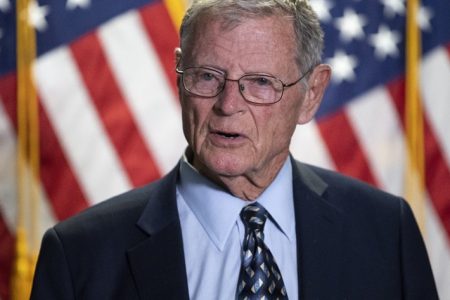 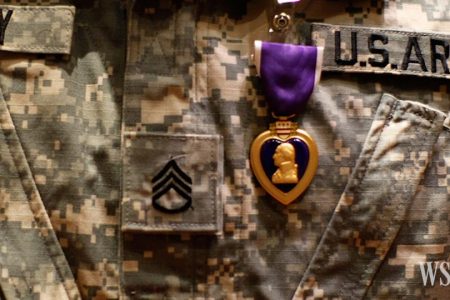