Now with over 1 Billion downloads (yes, Billion with a B), TikTok has turned into the next mainstream social media app. What makes it unique, however, is that people can turn into social media stars virtually overnight. The best example we can think of is TooTurntTony, so we reached out to his team for comments.

Working at a production company in New York City, Tony says he had no idea TikTok would blow up to the extent it has now. He described TikTok as first being a side hobby, something that he would post on the side when he had more free time at home after NYC went into lockdown due to COVID. “I guess people were into the ducks and my Mom yelling at me right from the start.” It was something “new to TikTok, no dancing or singing, and I think that is why it was a success”. Little did he know that these short 15 second videos would rapidly change his career financially.

We asked when he knew he had made something special and that this would be his full-time career, and he said that moment was during his first merch release. With dozens of designs available at TooTurntTony.com, Tony said that is when he first realized the money social media stars could make. Shortly after, he said the brand deals started to roll in. “I remember a few brands reaching out when I only had a few hundred thousand followers and offered me $100 for a product placement post. I was ecstatic, I didn’t know the monetary side of posting videos would occur so early into the career of my channel.” However, other sponsors started to take notice. Tony says he has now done successful campaigns with Playboy, Steel Reserve, Tinder, Bierstick, Celsius, What Do You Meme, and dozens of other small brands. “Obviously, the monetary side is at a much different scale than when I first started. Instead of pumping out a ton of ads, I am selective on the brands I work with and try to become a long term partner in their advertising strategies. The power of social media is insane, to say the least.”

We asked how much money TooTurntTony earns from social media, but his team declined to give specifics. As a general rule of thumb, “creators on average charge brands $2,000 per 1M views they expect to receive on a TikTok video” said Tony’s team. While Tony did not disclose his rate, he said “I am in a very fortunate position, I can afford to rent my own house, pay the people who help me in videos, and splurge on some luxuries in life. To be honest, I do not really spend a lot of the money, most of it gets reinvested into the business for future videos. I live a much simpler life than most of the influencers in Los Angeles.”

The revenue streams from TikTok are all over the place. He broke down his income as “some money comes from TikTok in the Creator Fund, as well as brand deals, merch, hosting engagements, and soon to be YouTube. YouTube, that is where the real money is and where I am going to be focusing my time over the next few months. Fans loved the first vlog, so I am going to keep moving forward with those videos to give people a deeper look into my life.”

All in all, it is clear that social media can quickly change someone’s life. We have platforms like TikTok to thank for that, as many of the creators did not have a career in this business just one year ago. Who knows, anyone could become the next social media star. For more information, contact TooTurntTony LLC at:

J. M. Pozon: The Woman Behind the Books 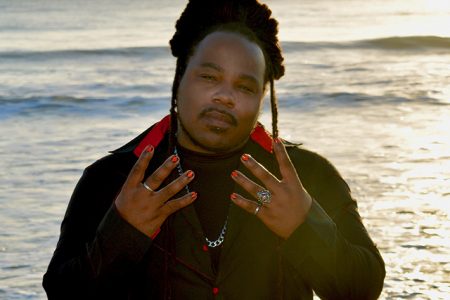 Artist in the Making “Video4.0” Coming Out of Orlando, Florida 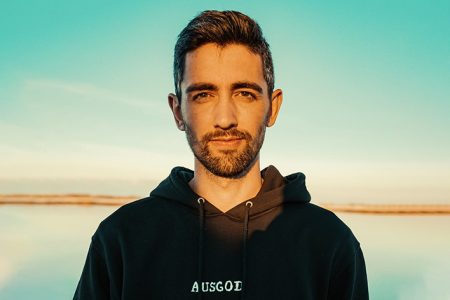 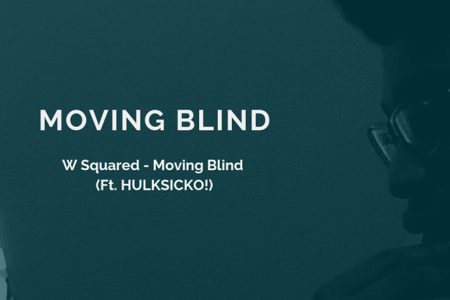