Tian Tian Ventures (TTV)’s CEO Benjamin Berger was in Sweden this week to discuss technology integration in Europe and expanding TTV’s ride coverage in the region, but back in the U.S, the company is progressing with plans to take TTV to the next level.

TTV is raising a Series A funding round which will close in the second quarter of 2019 and is projected to raise close to $100 million in capital, valuing the company at $250 million. The funding development comes at the same time that TTgo has successfully launched in the Philippines and China. The company now operates in 43 cities in 13 countries worldwide, creating 1000 new jobs every month and TTV indicates that the numbers will continue to grow as it expands into China, the world’s largest ride-hailing economy.

Raising between $80 million and $100 million on a $250 million valuation would indicate that TTgo is on an upward trend. In 2018, TTgo raised over $25 million from private investors in its angel round funding, valuing the ride-hailing platform at $100 million. Investors participating in the current offering, according to the terms of the offer, have the option of further participation based on the current offering price and this has raised much attention from interested parties, which include Japan’s Softbank and Google Ventures.

Information released by Tian Tian Ventures revealed that the capital injection is intended for expanding its global car fleet to 10,000 in order to provide extra mobility for its integrated services, including TTeats, TTstay, and TTstyle, as well as investment into research for enhanced AI integration into its current platform.

“We are highly excited about what’s to come in 2019, launching TTgo ahead of schedule, positive response to our comprehensive TT services and all systems indicating higher results than expectations, it all adds to the anticipation,” Benjamin Berger said in a statement during a conference in Sweden. “Given the massive potential of the business and our aim to make TTgo the ultimate mobility experience, we intend to heavily invest in our fleet assets and Artificial Intelligence in order to rapidly expand into the global ride business. We expect to turn a profit by the third quarter of 2019.”

Sources close to Tian Tian Ventures indicate that development into ride safety measures and enhanced fleet management technology is well underway and this represents a massive step into ensuring passenger and driver safety at a time when user safety issues had been well documented. As we move into a mobility-based economy, TTV appears to be moving in the right direction, as it eyes up an IPO, possibly as soon as 2022. 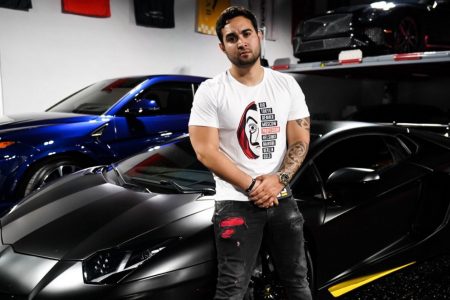 Johnny Dominguez AKA JD Rex Is The Next Great Tech CEO 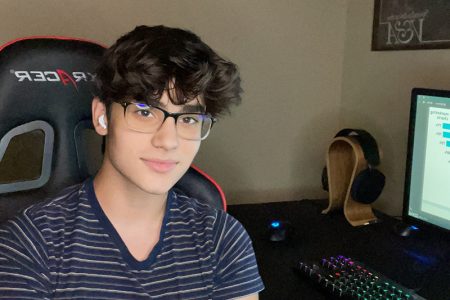 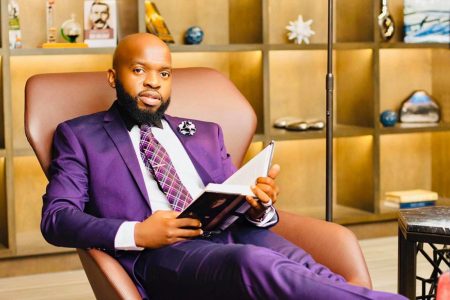