Town of Breckenridge in the Winter, Colorado

Today, the Town of Breckenridge announced it has signed an agreement with Colorado’s largest community solar developer, Pivot Energy, to subscribe to 3.6 megawatts of community solar capacity. The solar subscription provides the remaining amount of clean energy currently needed for Breckenridge to achieve its goal of reaching 100% renewable electricity for its municipal facilities by 2025.

The town is expected to save more than $700,000 in energy costs over the duration of the 20-year agreement without incurring any upfront capital costs. Annually, the electricity produced by the town’s subscription will reduce the amount of CO2 emissions equivalent to nearly 1,000 cars’ yearly mileage, or equal to the carbon sequestration of enough trees to cover the skiable acreage of Breckenridge Ski Resort twice.

In November of 2017, the Breckenridge Town Council unanimously approved a resolution committing to offset the town’s municipal operations with 100% renewable electricity by 2025. Less than three years later and five years ahead of schedule, Breckenridge has entered into an agreement to achieve that target for its current energy needs. The renewable energy goal is part of Breckenridge’s larger community commitment to reduce its carbon emissions by 50% by 2030 and 80% by 2050.

“The Town of Breckenridge is thrilled to be ahead of schedule for our 100% renewable energy municipal goal. Three years ago, we weren’t sure how we would get there or if we could even do it. Now, we’re showing other communities the way forward. We hope to be a leader in this space as we continue to reduce our energy needs across the community, such as moving towards all new construction being net zero. Pivot has been a critical partner in this process, and we are grateful to have alignment in our vision and goals, which has made this process infinitely easier,” said Mayor of Breckenridge, Eric Mamula.

“This is a monumental feat for the Town of Breckenridge,” said Tom Hunt, CEO of Pivot. “Breckenridge’s commitment and execution to achieve deep emission reductions using community-based projects should serve as a blueprint for other towns and cities across Colorado, and the country, that truly want to fight climate change. We are thrilled to partner with them to provide the final amount of renewable energy needed to meet their current target.”

Breckenridge is able to achieve its ambitious clean energy goal ahead of the target date thanks to the Community Solar Gardens Modernization Act signed by Governor Jared Polis last year, which expanded access to community solar in Colorado. State Senator Chris Hansen was the bill’s sponsor and had the following to say:

“It’s always a rewarding experience as a legislator when we get to see such an immediate impact of the work we do at the Capitol. I sponsored HB19-1003 with the intent of expanding the scope and capacity of community solar gardens, and I am thrilled for the Town of Breckenridge to begin saving money in energy costs and reducing greenhouse gas emissions as a result of our work on that bill.”

Breckenridge and Pivot plan to continue their partnership, seeking additional ways to add more solar capacity to meet the town’s growing electricity demands. To learn more about Breckenridge’s emission reduction goals, visit their climate action website. For more information about subscribing your home to a community solar garden, click here. If you are interested in subscribing your business, click here. 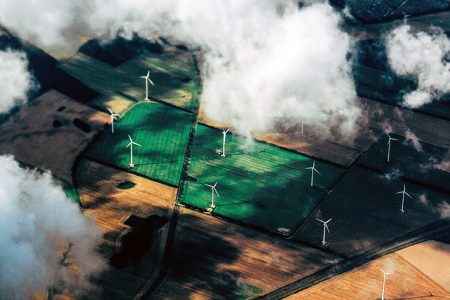 Countries Making the Fastest Progress to a Low-Carbon Future 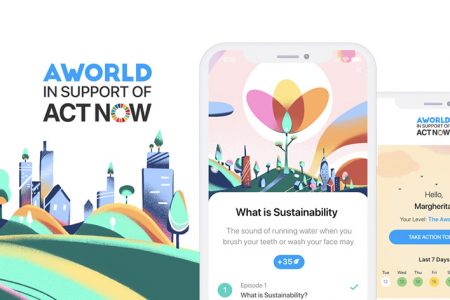 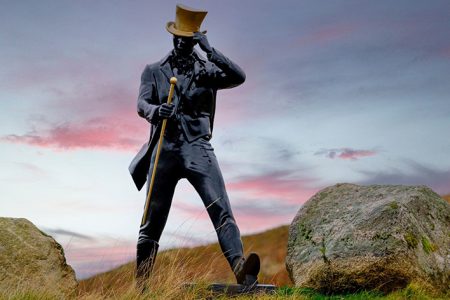 Johnnie Walker to Plant One Million Trees Across Scotland Before 2025