Amongst major label pushed household names, a fresh new face emerges called Black9. With their bold and one of a kind remake of Tom Petty/Stevie Nicks’ tune, “Stop Draggin’ My Heart Around”, Black9 has the fastest rising Indie tune without any major backing to date. With acts like Muse, FFDP and Disturbed, Black9 still manages to secure #14 in their second week of radio airplay on DRT. Black9 cite influences as Tool, GNR, Metallica, Evanescence and FFDP. 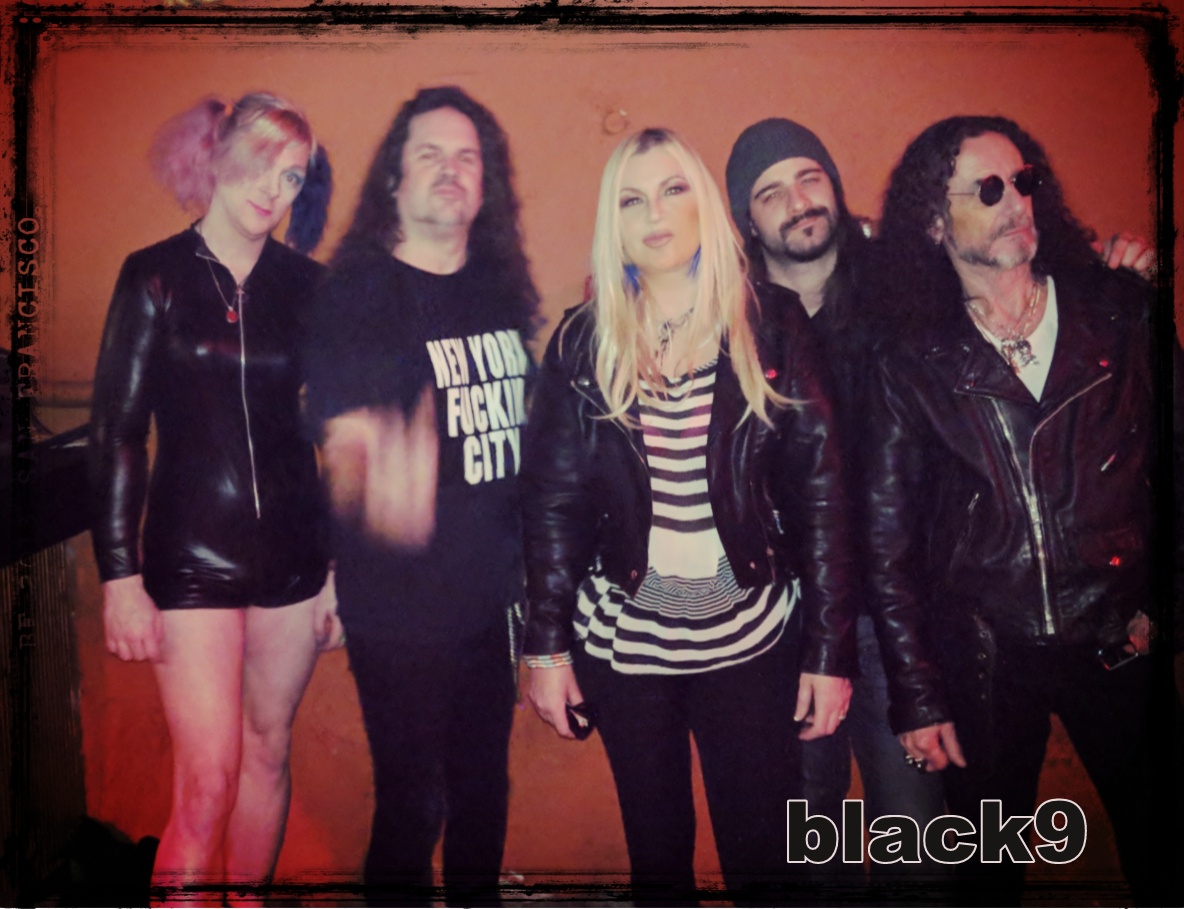 Black9 may play hard and heavy, but with soft hearts, spent their Christmas raising funds; through their Black9 Foundation for “Shelter of Hope Uganda”; and feeding an orphanage in Uganda after striking up a friendship on Facebook with the organizer Michael Kyingi. Now the Ugandan children are Black9’s most revered fans. Close personal friends of the late Tom Petty have expressed their love for Black9’s daring version of this classic tune. They have never heard of anyone taking this timeless song in a different genre altogether, making it their own while keeping it fresh and current.

“The reviews have been off the charts!” says Aven Roth lead singer of Black9. They have also expressed their great joy in charting with some of their favorite bands. Black9’s album “Cruel History” is available on iTunes, Amazon and all major electronic outlets. 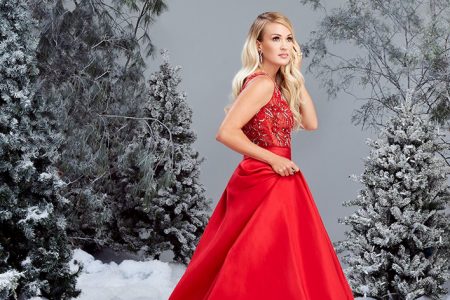 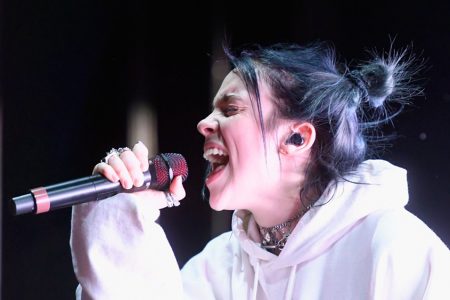