The album title STILL DREAMING imparts the message that the five boys continue to reach for a shared dream after their debut album’s success, The Dream Chapter: STAR, released in March 2019.

TOMORROW X TOGETHER made their debut in March last year and has proved themselves as global super rookies at the forefront of the K-Pop scene, claiming a total of ten Rookie Awards. Widely recognized for their high-quality content and impeccable performances, TOMORROW X TOGETHER is once again prepared to take the world by storm with the release of STILL DREAMING.

TOMORROW X TOGETHER received global attention even before releasing their Korean debut mini-Album The Dream Chapter: STAR in March 2019. Upon its release, the mini-Album topped the charts at No.1 on iTunes’ Top Album chart in 44 countries and regions and went to No. 140 on the Billboard 200 in the U.S. The music video for “CROWN” achieved 10M streams in just 13 hours and exceeded 14.49M streams 24 hours after its release, which is the fastest record among new artists debuting in 2019. As of February 15, 2020, the video now has more than 100M views.

Their debut full-length Korean album Dream Chapter: MAGIC also went to No.1 on iTunes’ Top Album chart in 25 countries and regions, and the music video for its lead track, “9 and Three Quarters (Run Away),” has already exceeded 65M streams (as of Nov 25, 2020).

TOMORROW X TOGETHER’s last mini-Album minisode1: Blue Hour reached 300K in physical sales in the first week of release, hitting No. 1 on Billboard’s Top Album Sales chart and debuting at No. 25 on the Billboard 200 in the U.S. The EP also placed No. 19 on Rolling Stone’s Top 200 Albums Chart. The new ranks mark career milestones for the group, coming on the heels of previous accolades, including reaching No. 1 on Billboard’s Emerging Artist chart.

Limited Edition B (CD+DVD)
Available as a CD + DVD limited-edition with the DVD featuring the music video for “Blue Hour,” a making-of feature of the music video and videos from the album cover photo shoot. This package also includes a 12-page booklet filled with daytime and sunset-time photos unique to this limited-edition package.

Standard Edition (CD)
The first pressing to include one of five randomly selected photo cards. 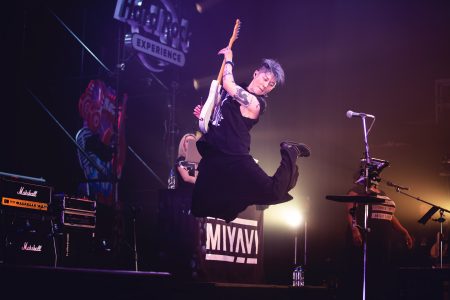 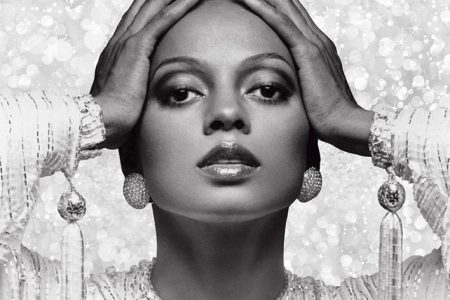 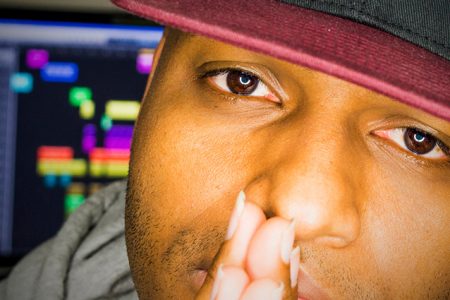