Fathom Events partners with Fox Searchlight Pictures for the theatrical debut of “Tolkien,” giving audiences the chance to see this much-anticipated film on May 7 ahead of its theatrical nationwide release on May 10. The Fathom cinema event will also feature an exclusive live Q&A with stars Nicholas Hoult, Lily Collins and director Dome Karukoski, moderated by Tolkien super-fan Stephen Colbert, host of The Late Show with Stephen Colbert on CBS. “Tolkien” tells the story of how J. R. R. Tolkien transformed from a lonely orphan into one of the great storytellers of all time — a story that is itself an enchanting tale lit with the power of imagination, the bonds of fellowship and the forging of purpose in the fires of love and war.

Tickets for “Tolkien: Live From the Montclair Film Festival With Stephen Colbert” can be purchased at www.FathomEvents.com and participating theater box offices nationwide.

Fathom Events and Fox Searchlight Pictures present this special event in hundreds of U.S. movie theaters for one night on Tuesday, May 7, ahead of the film’s theatrical nationwide release on May 10, through Fathom’s Digital Broadcast Network (DBN). For a complete list of screening times and theater locations, visit the Fathom Events website (theaters and participants are subject to change).

“Tolkien” explores the formative years of the renowned author’s life as he finds friendship, courage and inspiration among a fellow group of writers and artists at school. Their brotherhood strengthens as they grow up and weather love and loss together, including Tolkien’s tumultuous courtship of his beloved Edith Bratt, until the outbreak of the First World War which threatens to tear their fellowship apart. All of these experiences would later inspire Tolkien to write his famous Middle-earth novels.

“We’re thrilled to partner with Fathom Events and the Montclair Film Festival for this very special ‘Tolkien’ event,” said Frank Rodriguez, SVP General Sales Manager, Fox Searchlight Pictures. “To be able to share this film about one of the greatest storytellers of all time with movie fans across the country through a conversation with Tolkien aficionado Stephen Colbert truly makes it a one-of-a-kind event not to be missed.”

“We’re so excited to bring the premiere of ‘Tolkien’ to audiences across the country,” said Tom Lucas, Fathom Events VP of Studio Relations. “Fathom operates the world’s largest live cinema network, which allows us to create live premiere events like this one that are unmatched in the industry.” 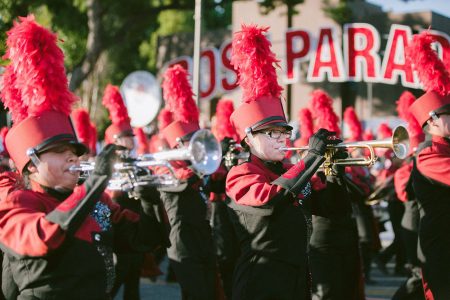 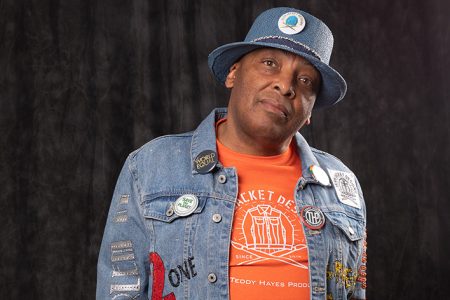 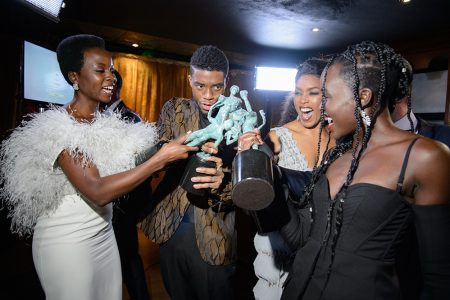