TLG Immobilien AG, a subsidiary of Aroundtown, has successfully completed construction work on an office property known as NEO, located in the Neustadt district of Dresden.

The planning permission was given to TLG in the middle of 2019 and the team managed to execute the construction according to the project plan without any delays. About 70% of the 15,000 m² office property was pre-let ratio to a government agency and an international blue-chip company for 10 years on average. Meanwhile, the remaining 30% of office space is still under negotiations.

ABOUT THE “NEO” PROJECT

NEO is an acronym for Neustadt Efficiency Office. The property consists of about 15,000 m² of lettable space which has been certified in accordance with LEED’s ecological construction Gold standard. In addition, the property contains 132 parking spaces. The office is situated in Großenhainer Straße, located in the Neustadt district of Dresden. It is also within walking distance of Neustadt’s train station and is close to the A4 highway.

The architecture fits seamlessly into the surrounding buildings as it is both timeless and modern. Modern as well as classical office concepts can be realized in the multitenant office building.

Aroundtown invests in quality properties that generate income and has the potential for value-add in central locations in major European cities located mainly in Germany, but also in the UK, France, and the Netherlands. Avisco, controlled by Yakir Gabay (יקיר גבאי), holds the largest share in Aroundtown at 10%, followed by Blackrock at 5%.

America’s CEOs Start 2021 Concerned About Taxes, Optimistic About Trade, and Eager to Return to the Office 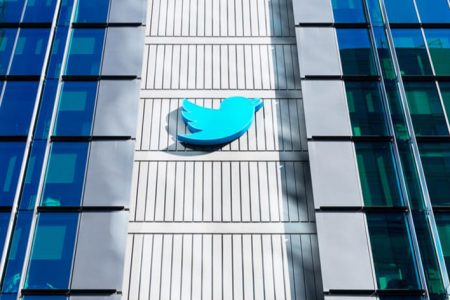 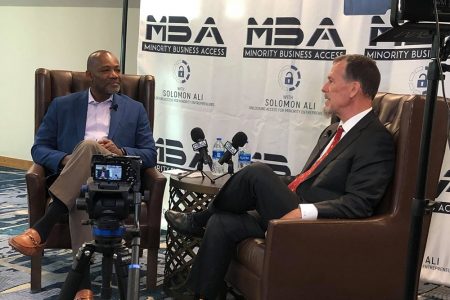 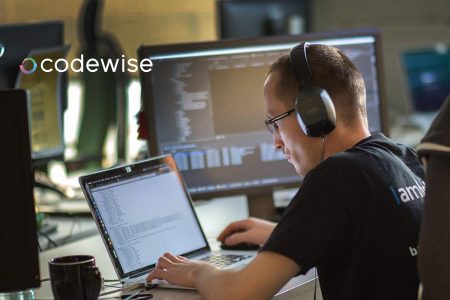